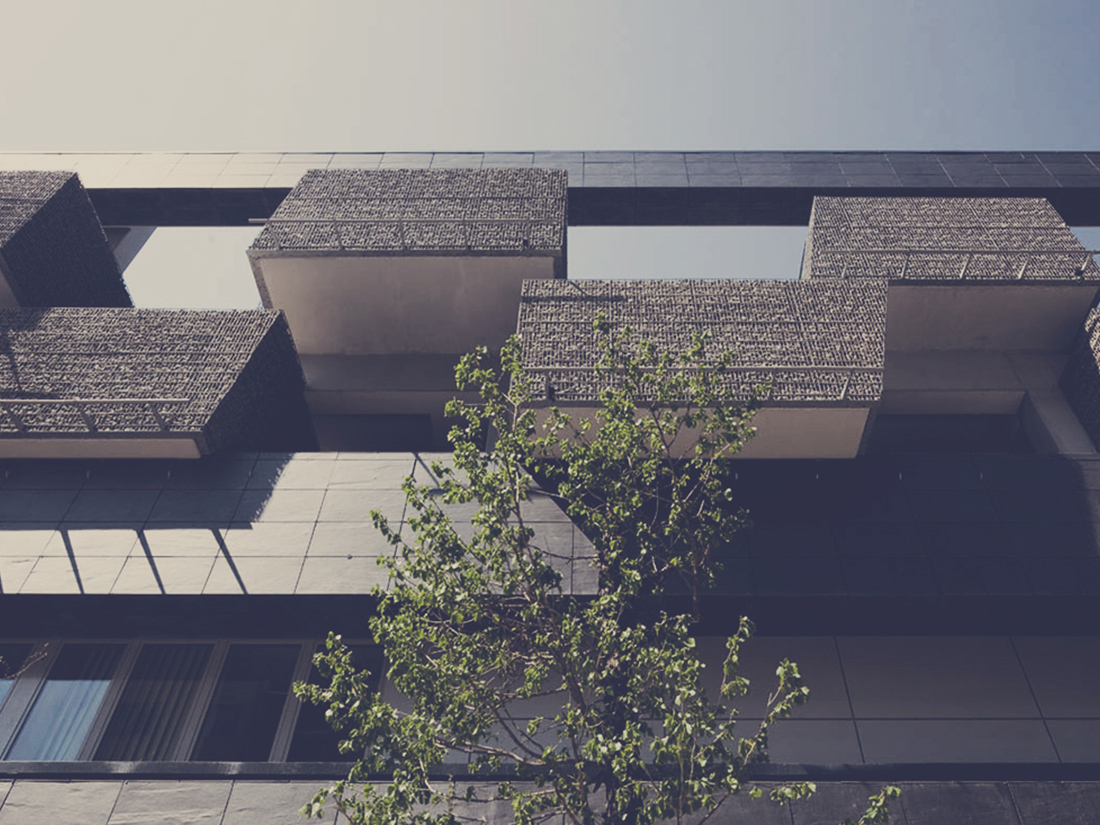 The Árkád Shopping Center is located in the centre of one of Budapest’s most important quarters, at the junction of Kerepesi út, Fehér út and Nagy Lajos király út.

The building’s appearance reflects on its environment. The starting point could have been that the cityscape at this point is so diffuse that it does not send usable signs of a reliable quality for the architect. However, the new building does not search for a connection with the elements of the environment one by one, but treats it as a single unit. It continues what is common in the environment, gathers together the usable architectural gestures, transforms, develops and uses them. It does not wish to create a contrast, be conspicuous or draw attention to itself by force, instead it wishes to provide a kind of visual concentration of the positive features of the given urban architectural material. We did not use any of the elements or gestures to be found on the surrounding buildings as we saw them anywhere, instead we paid attention to their game rules and endeavoured to use them in the changed environment.

The building is built on a characteristically flat site and as a consequence of its large area and long, continuous façade surfaces it has a fundamentally horizontal effect. Due to the inward-looking functions of the commercial building, its external delimiting surfaces conceal areas with a subordinate function (supply, warehouse, building engineering, parking, emergency corridor), therefore, it is a surface with a characteristically closed nature.

The vertical basic plane of the building mass receives a metallic silver metal plate surface. It is onto this plane that the waxy black, natural slate surfaces protruding by 80 cm are drawn, and so determine the character of the building, in this way creating a strong contrast with the light, Metal-plate surfacing. With a view to that the closed façade did not require any kind of opening that would have demanded adaptation, it was possible to set up the play of the joint effect of the metal and stone surfaces so that it turns out towards the environment. Every façade has a static and dynamic stone element; the longitudinal ledges with their horizontal momentum take the eyes around the building and bind together the larger-area, planar static elements. 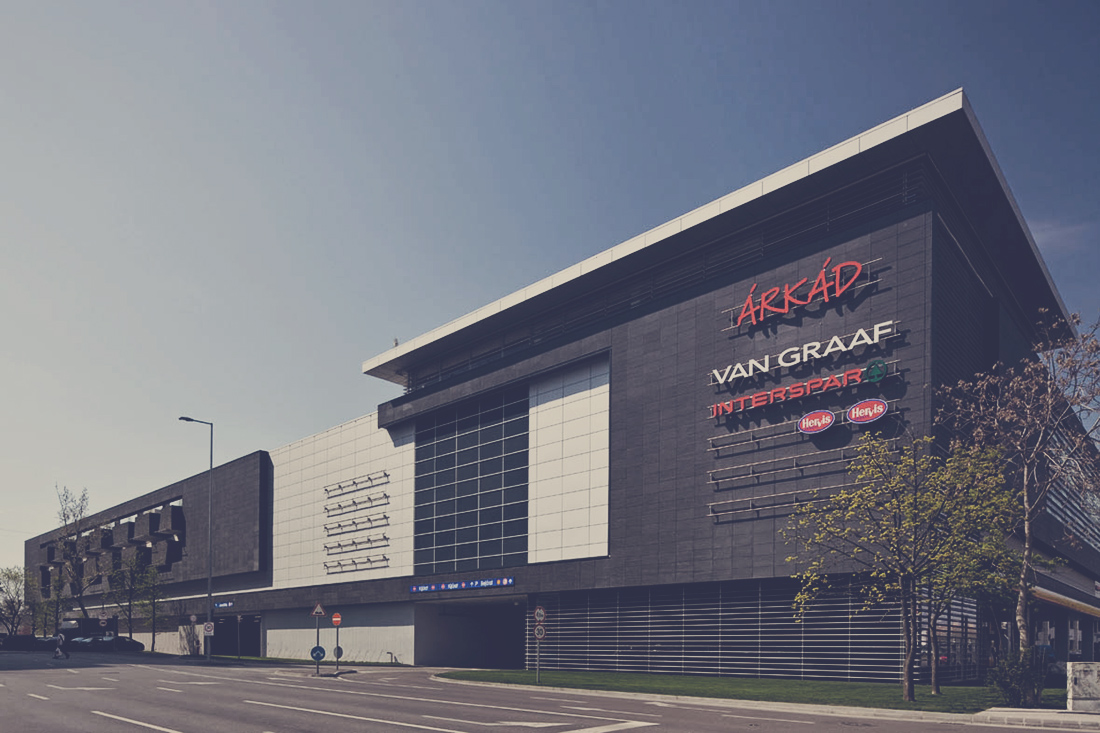 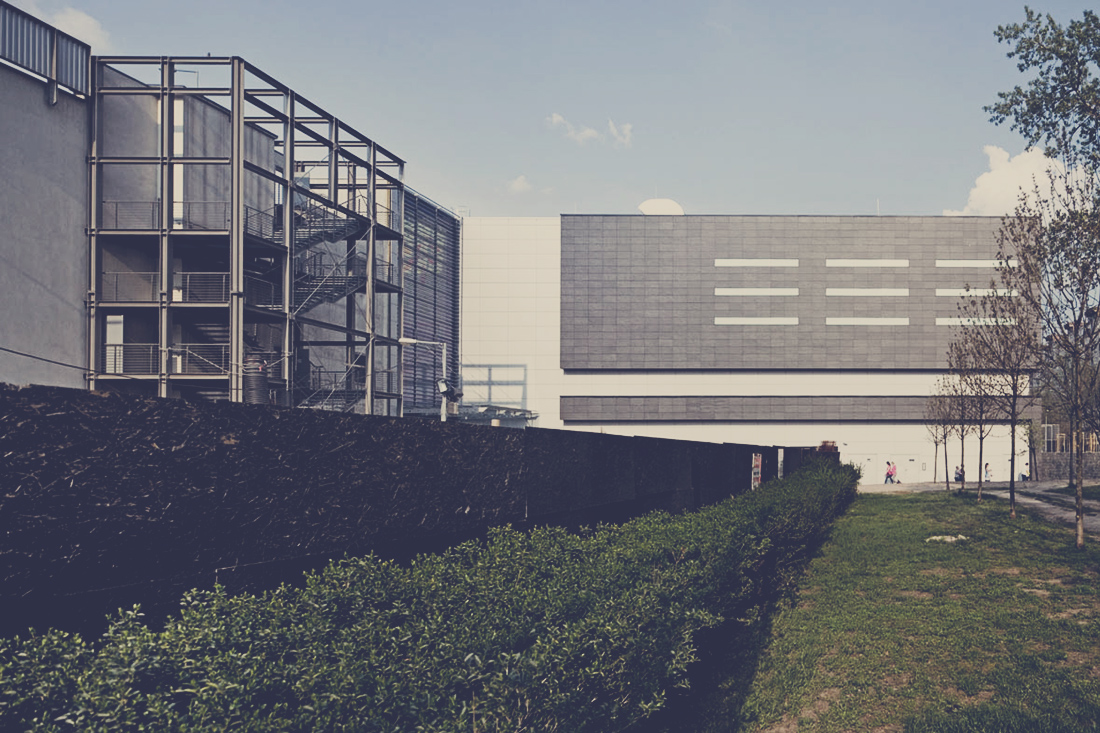 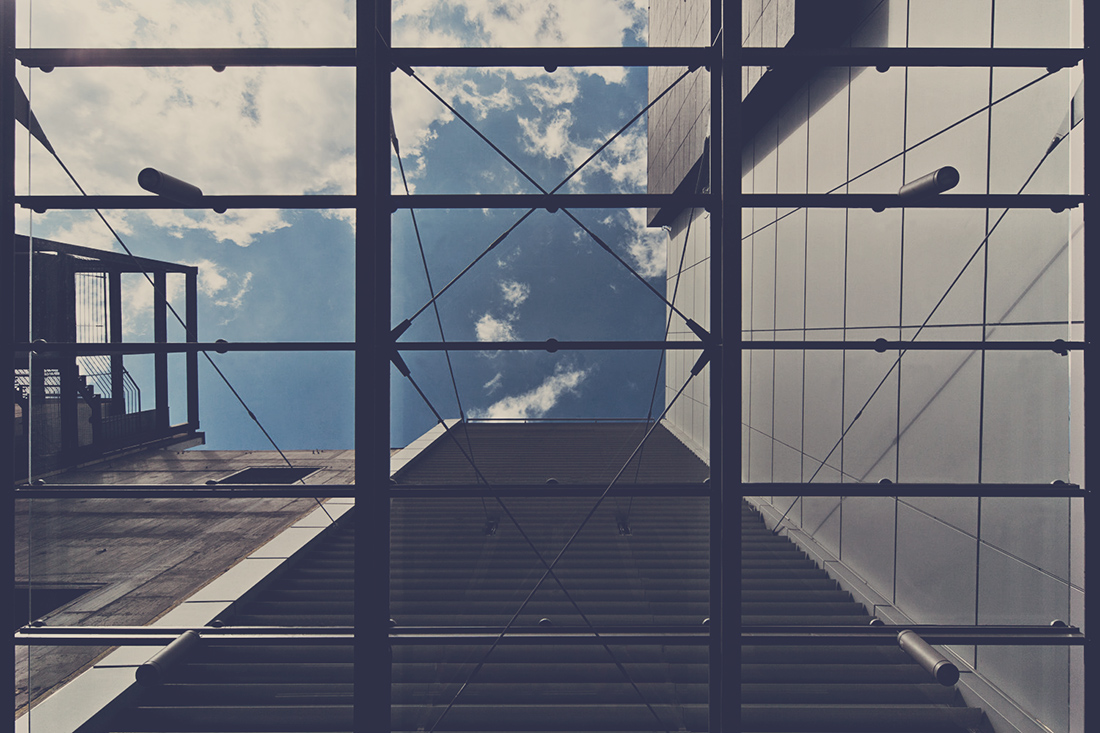 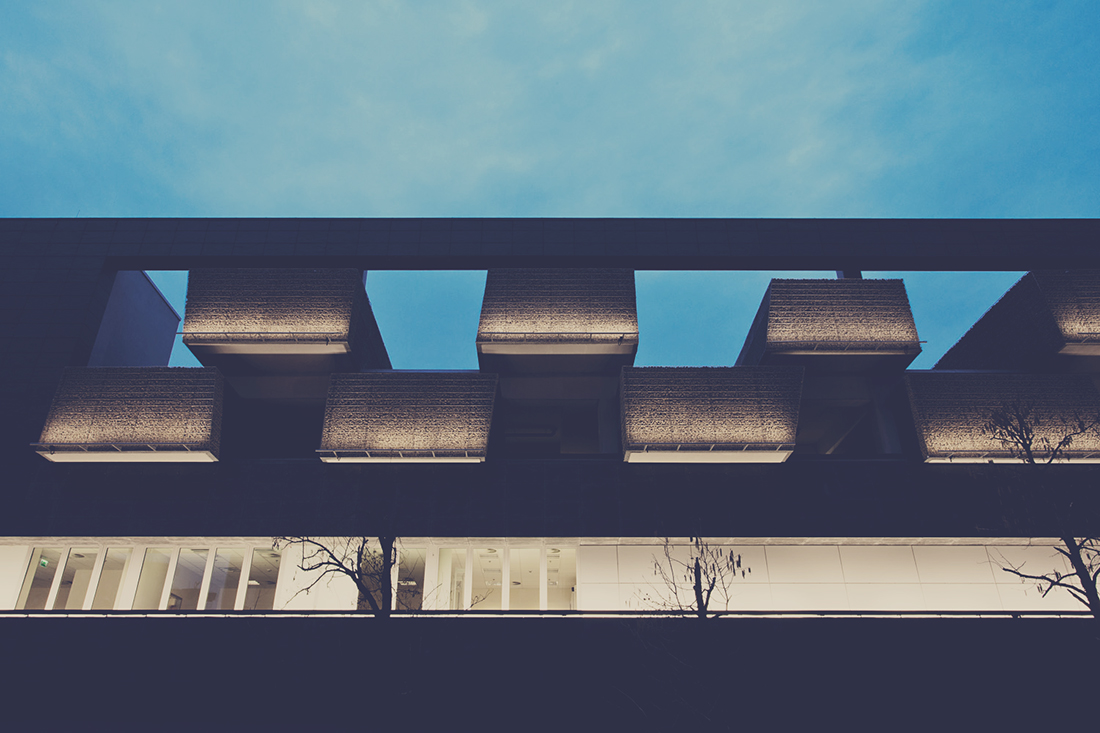 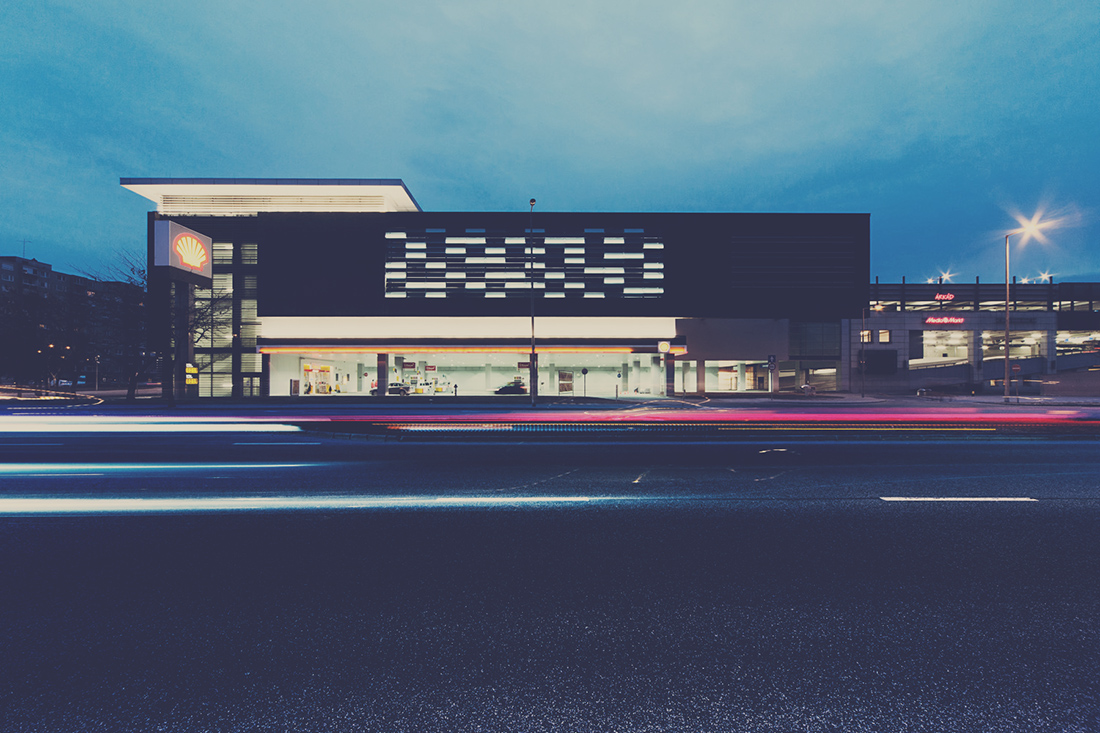 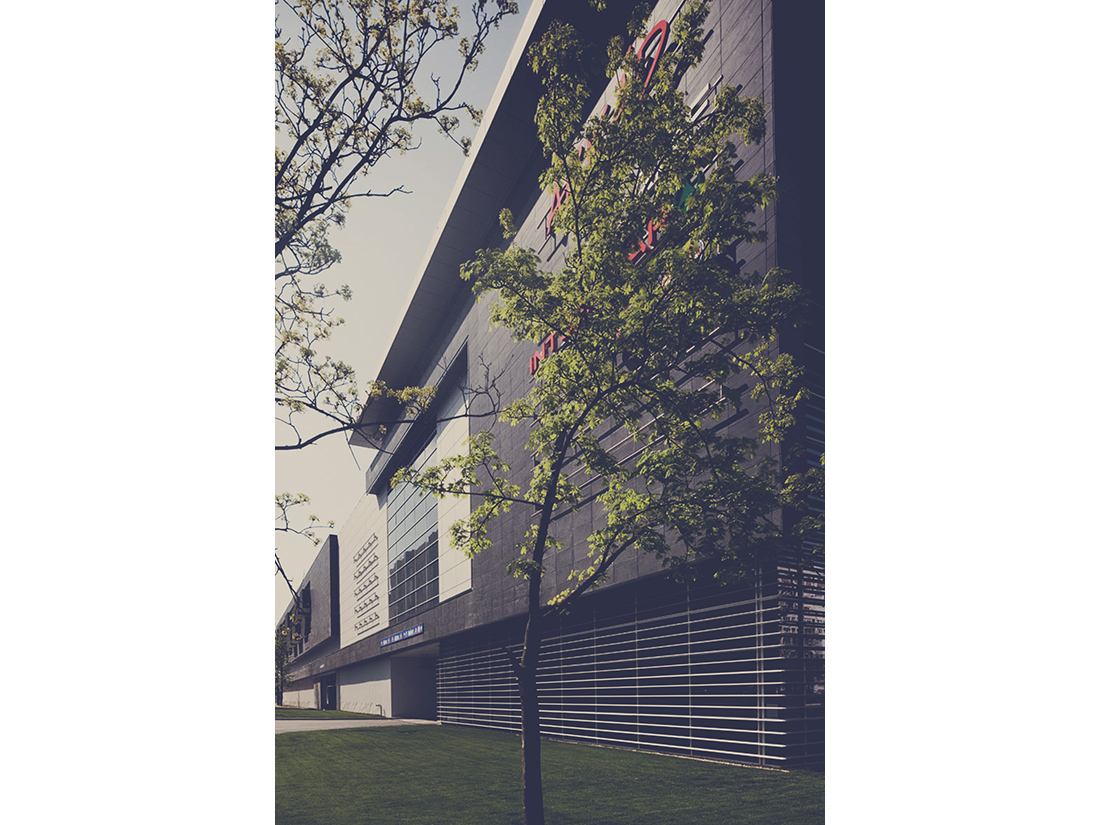 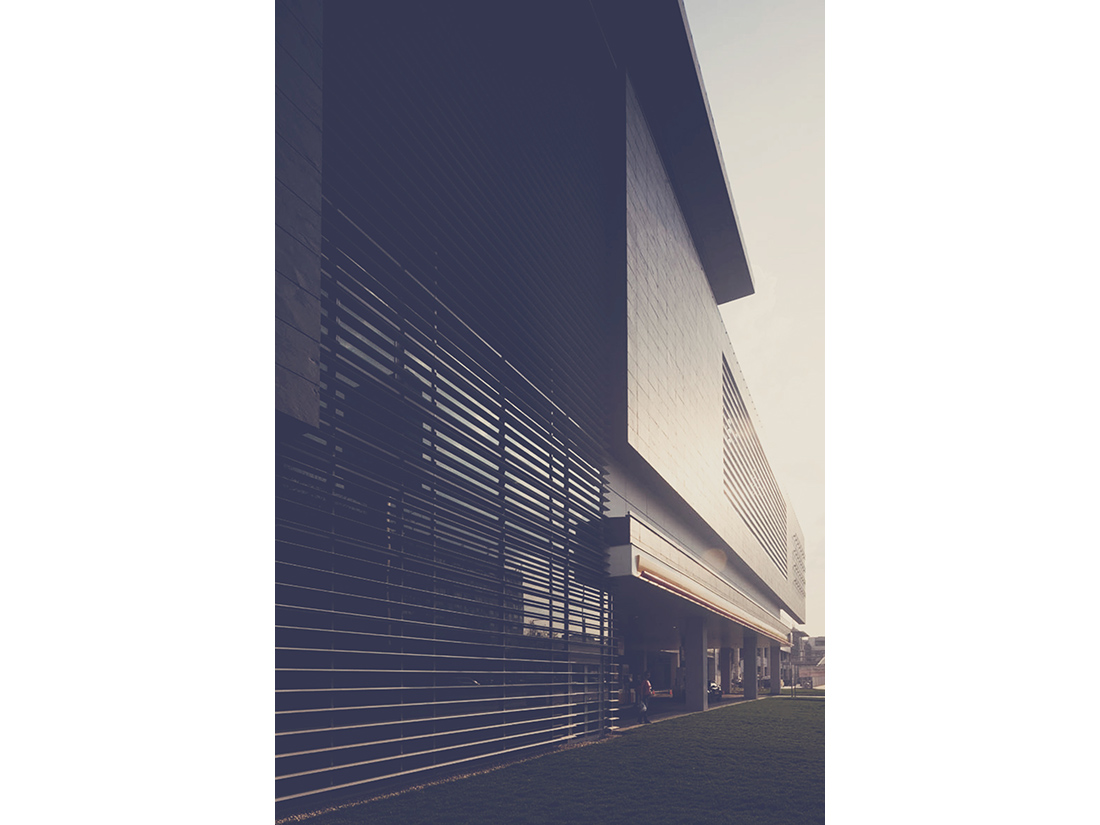 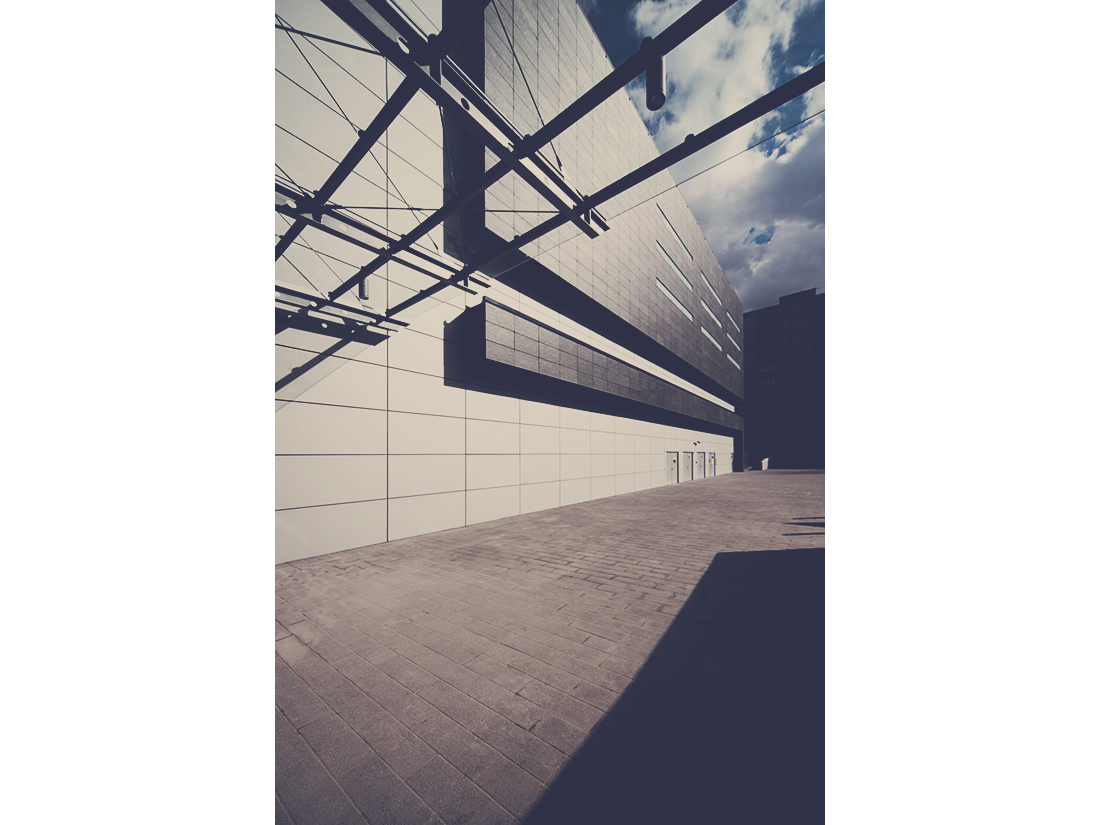 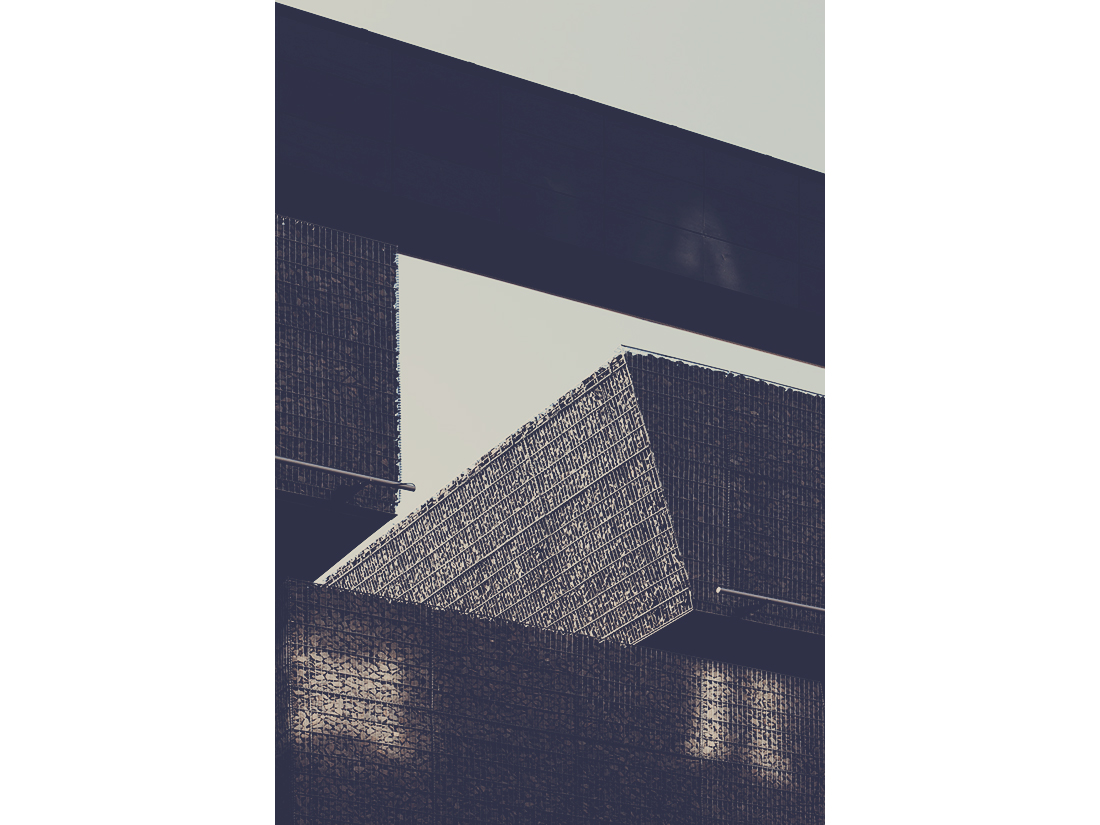 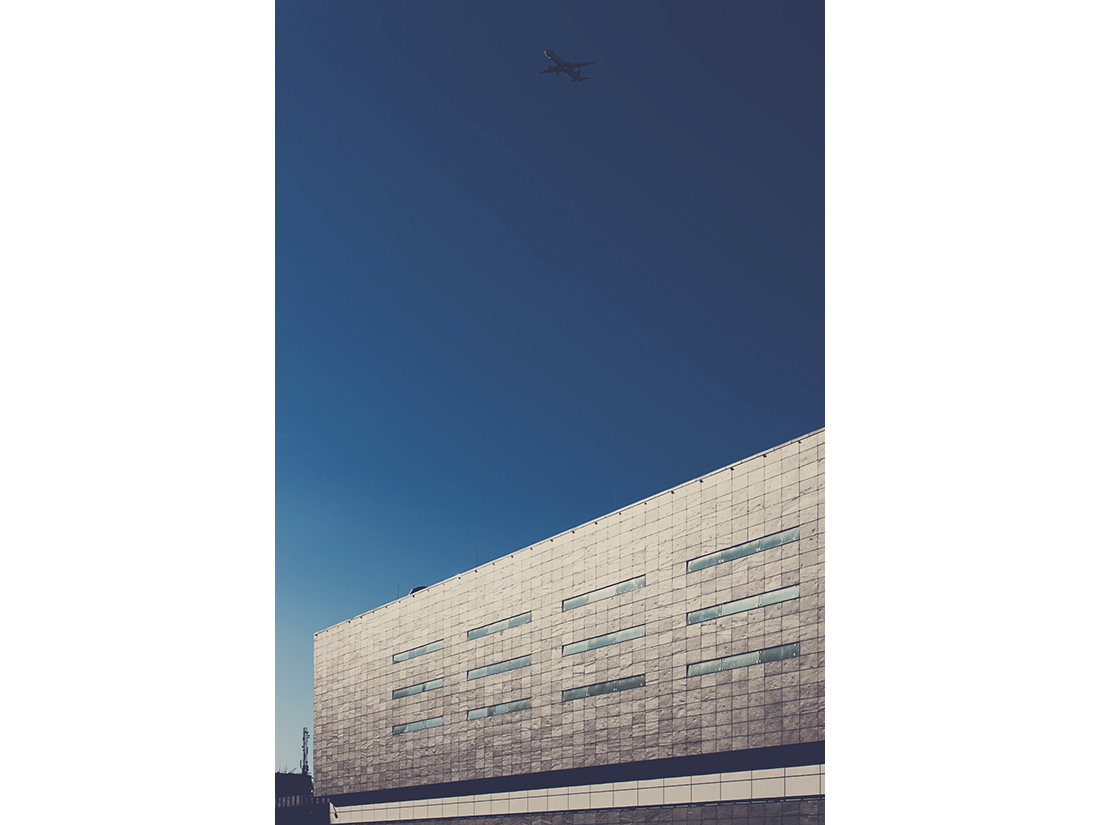