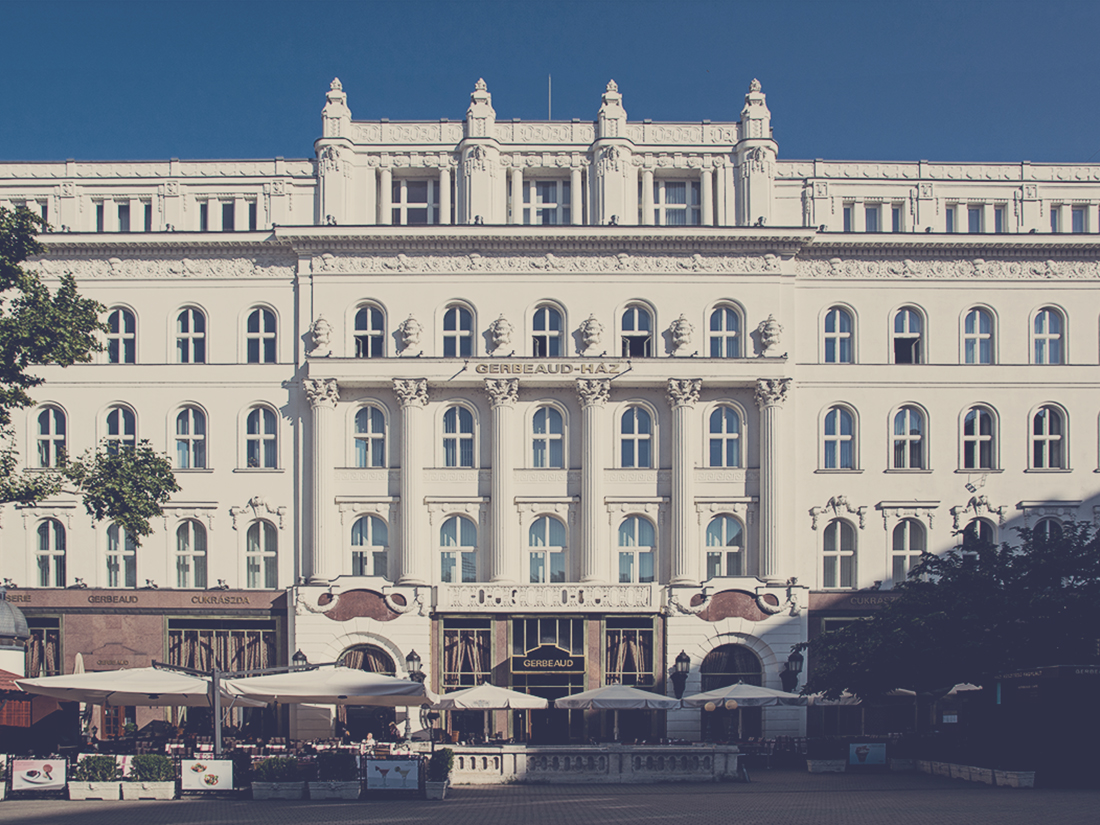 The reconstruction of the historic building in the centre of the city was an exciting task. We had to create a harmony between the old building parts and the new function.

The building constructed as a residential building in 1867 was later used as an office building only. Before the reconstruction, it was in a terrible state. During planning, we took efforts to restore the atmosphere and the splendour of the time, the rich stucco ornaments and the original structure of rooms. We renewed the entrance, and covered the internal courtyard. We had to create a modern office building and preserve the former architecture. It rendered our task interesting that we received the commission together with a German architectural office (Nething & Partner): it was our first job done in co-production. 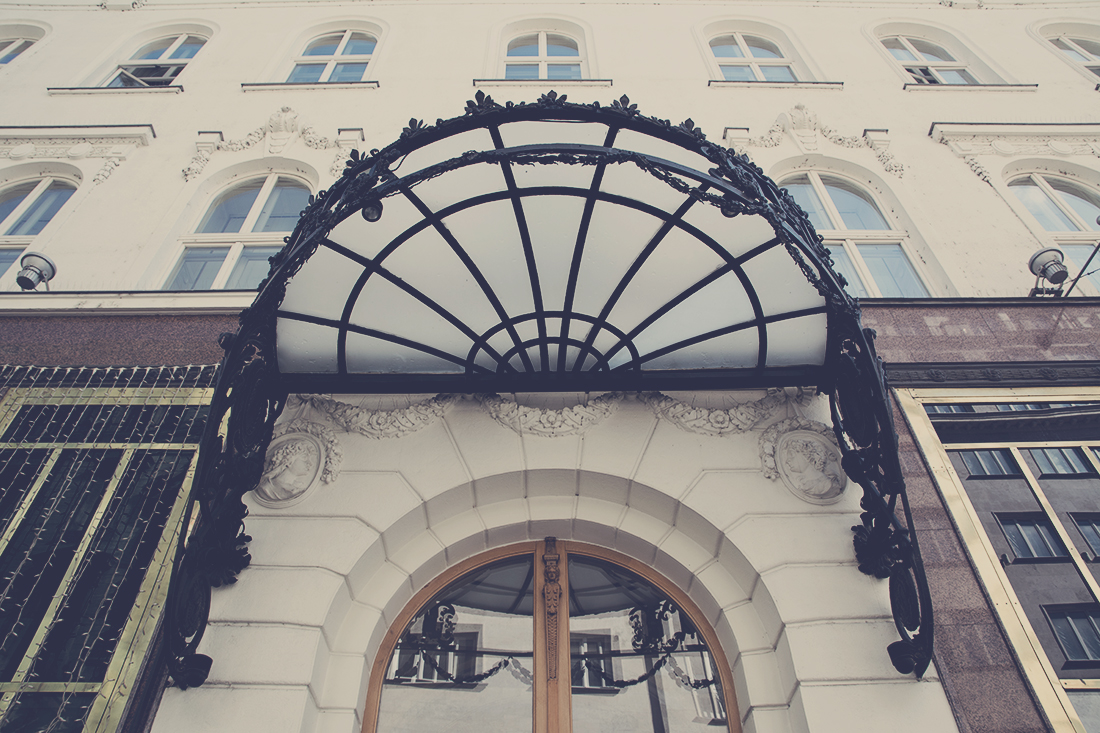 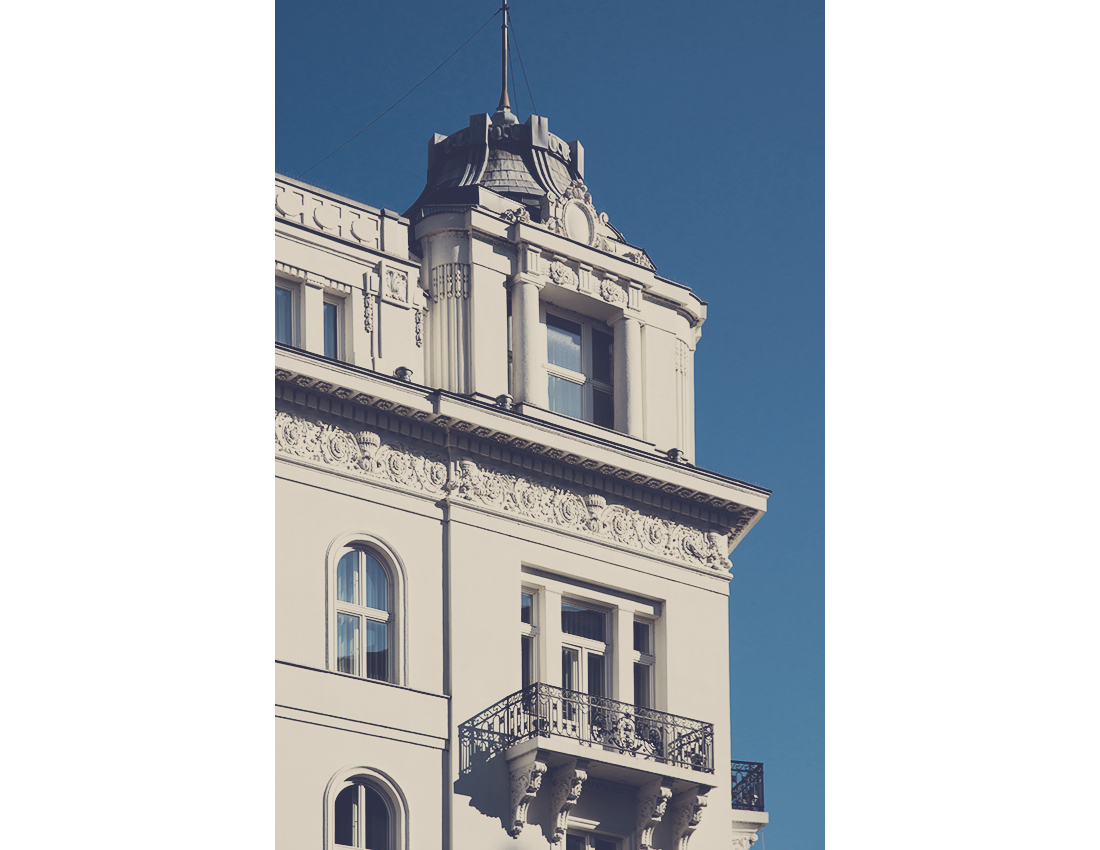 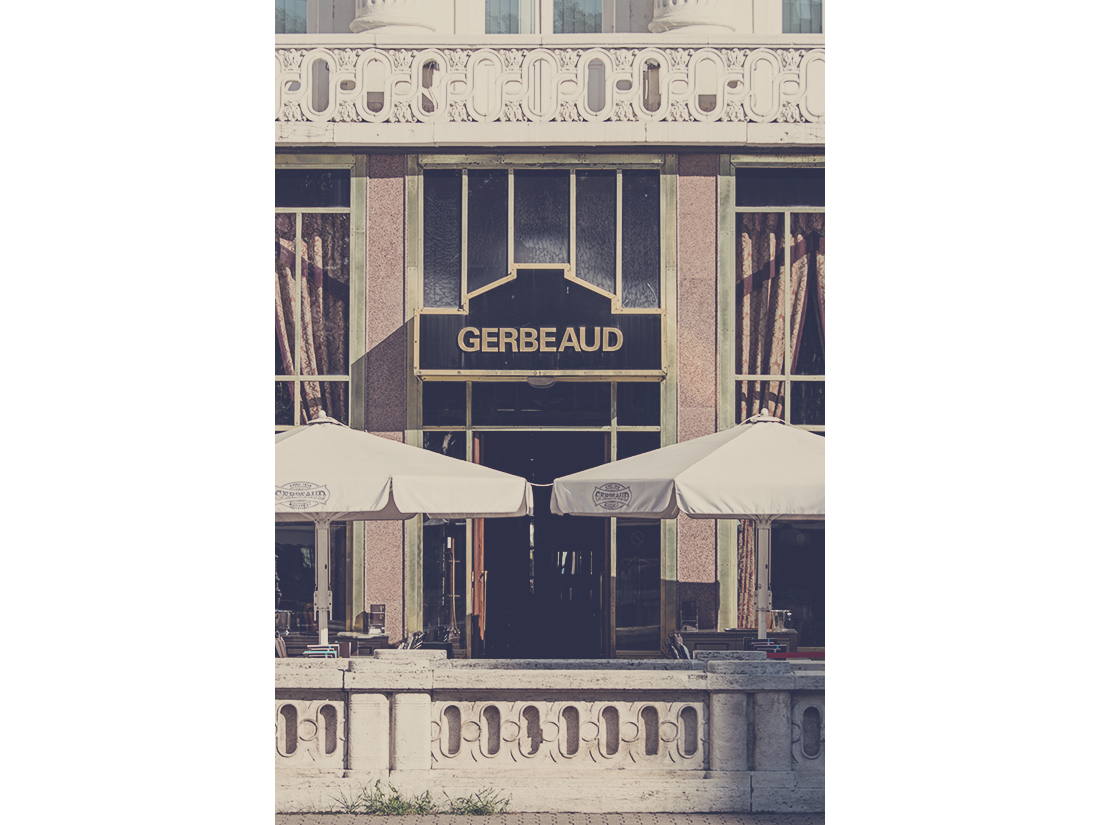 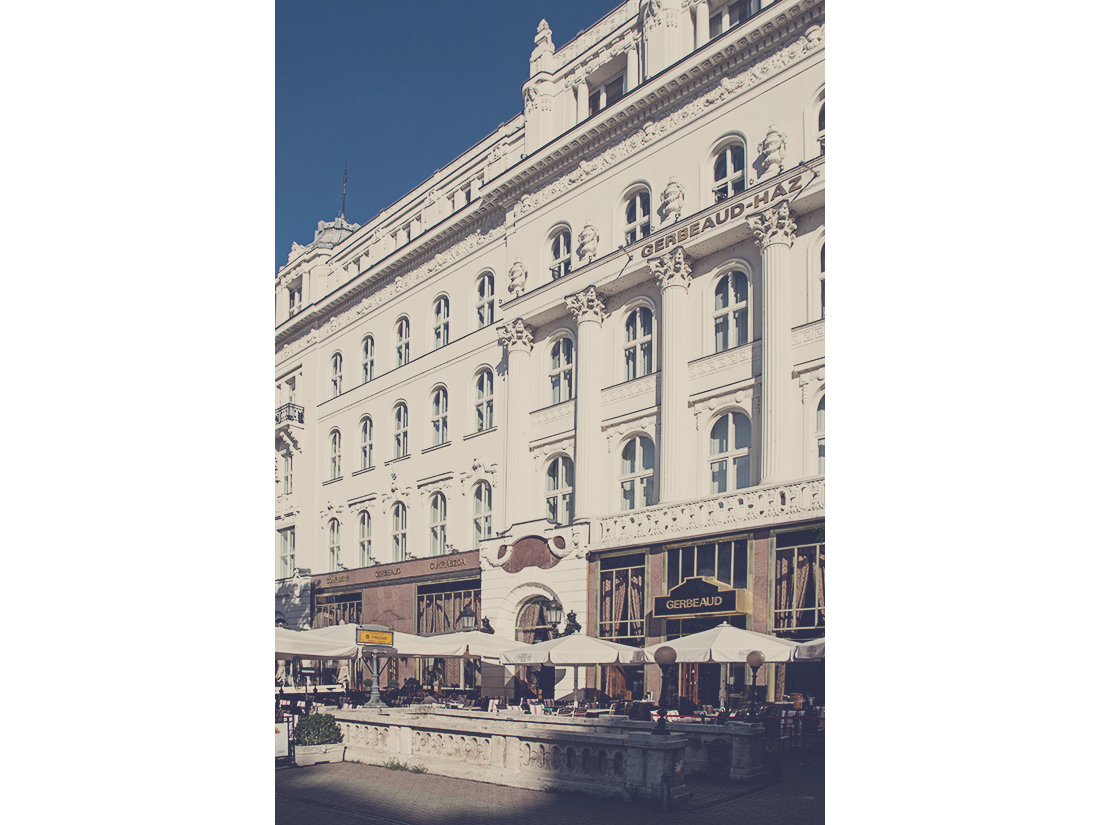 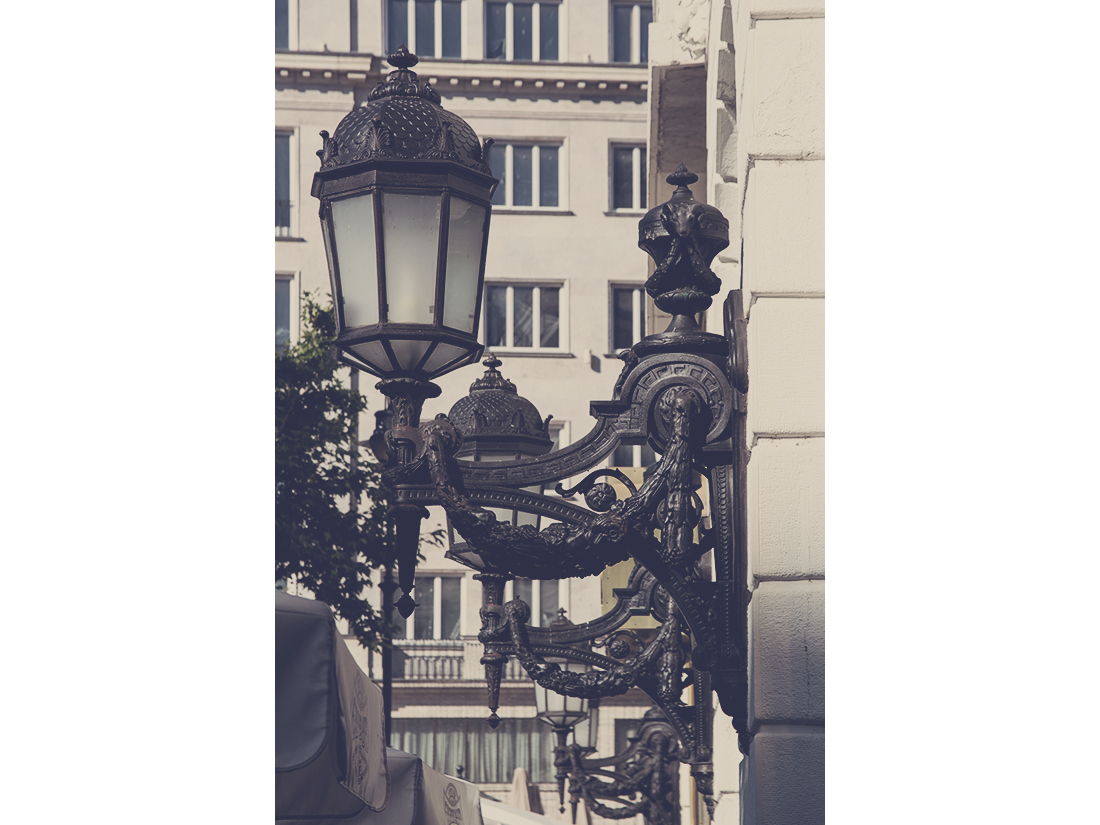 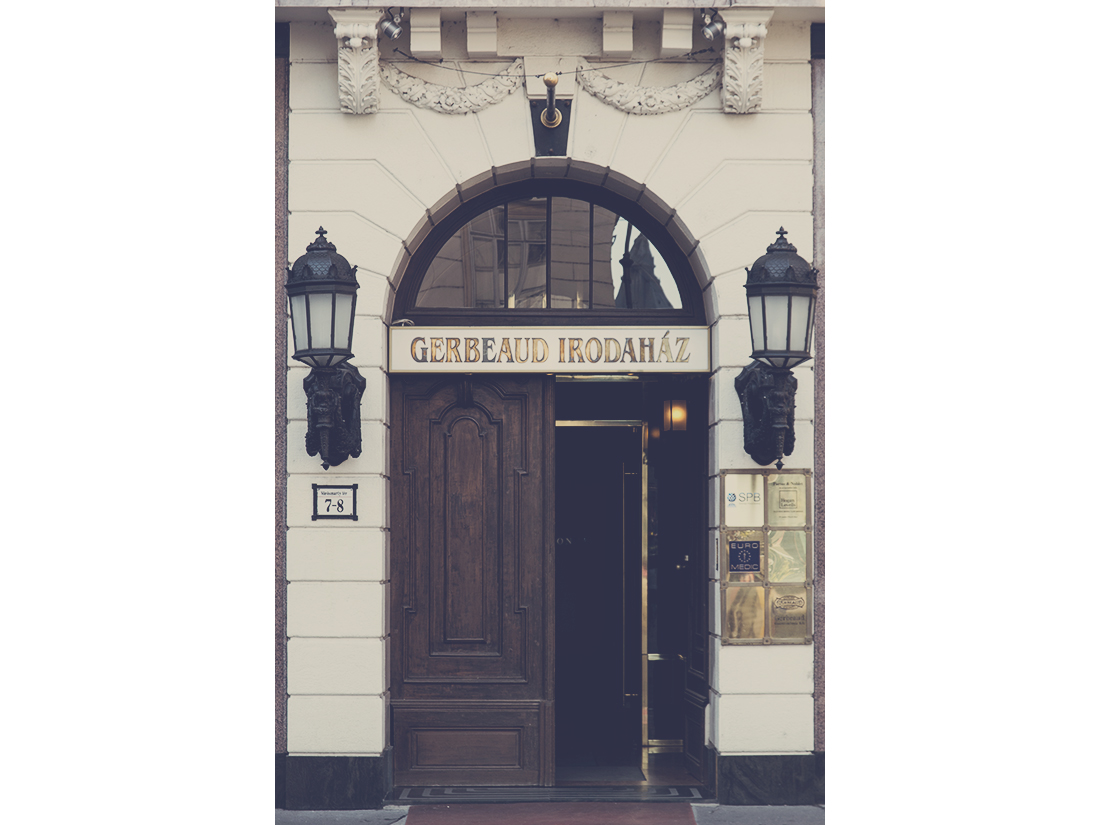 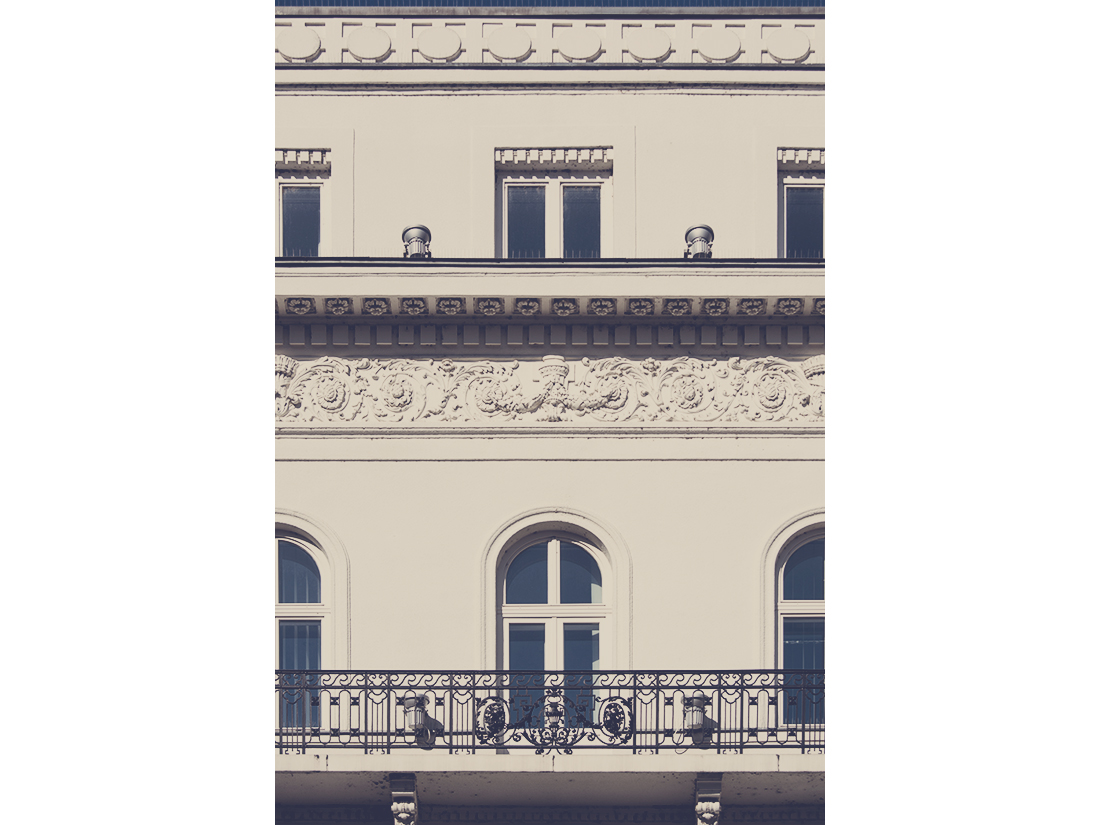 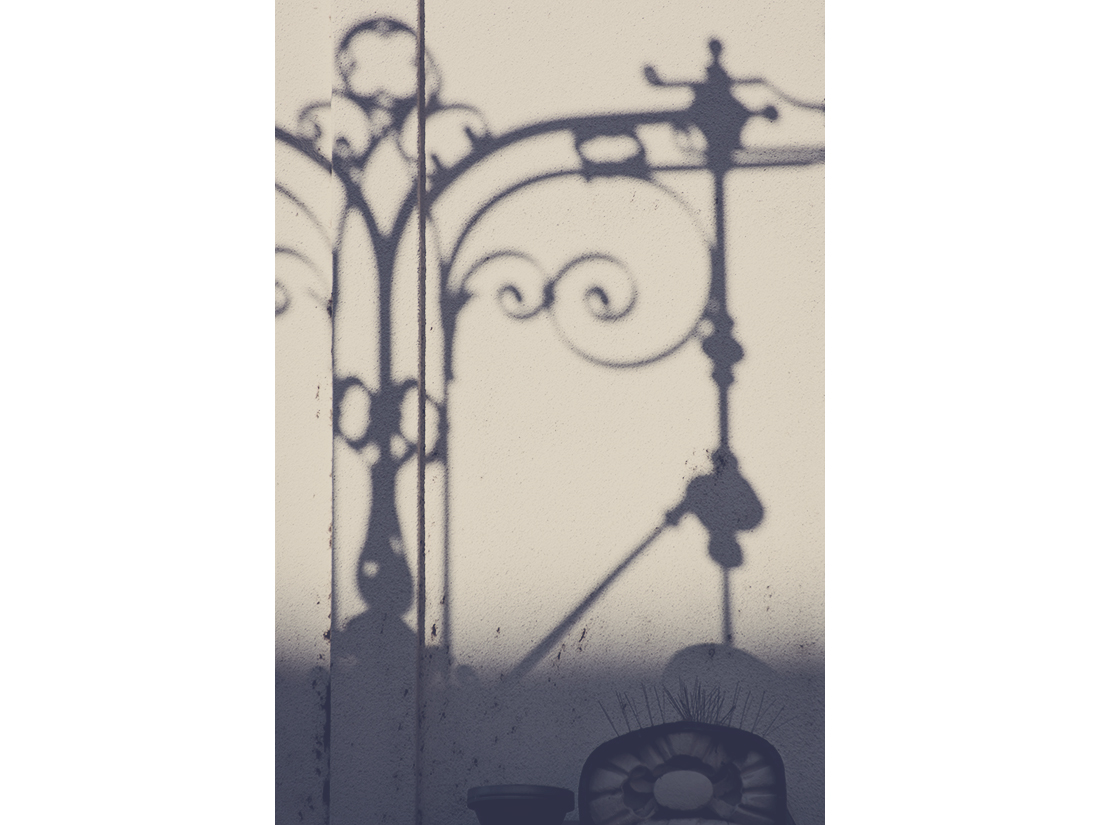 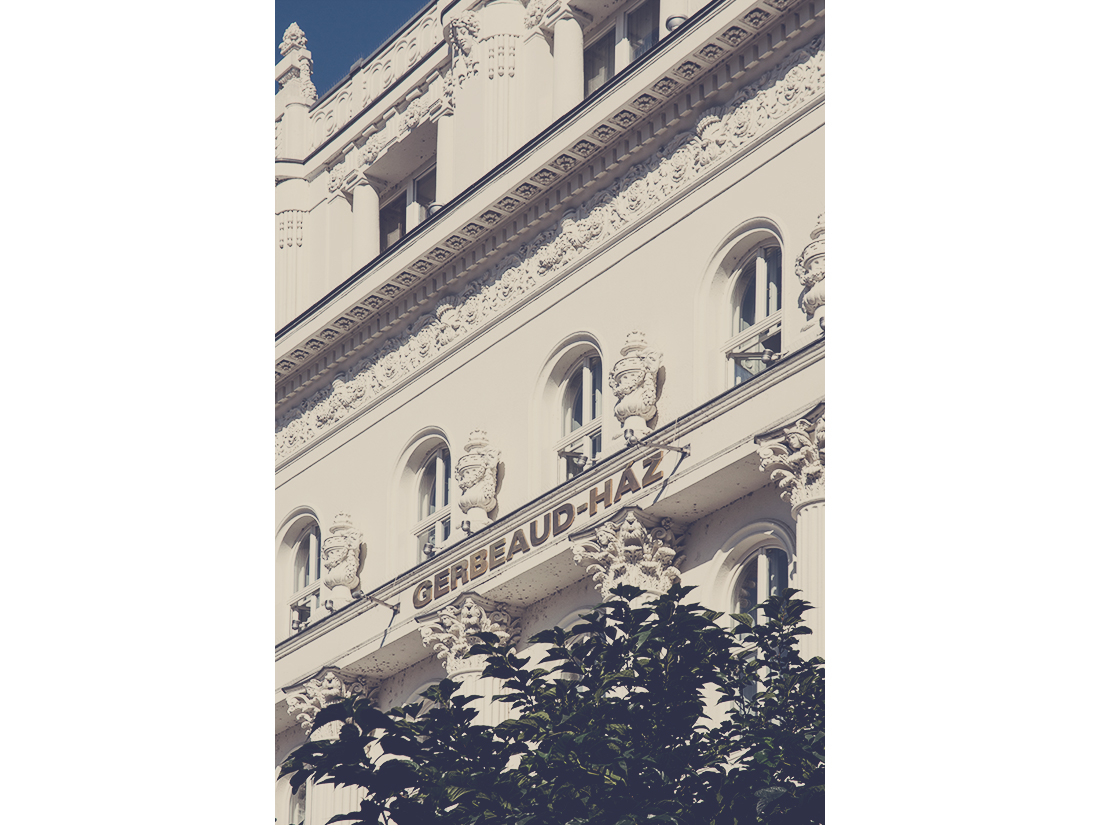 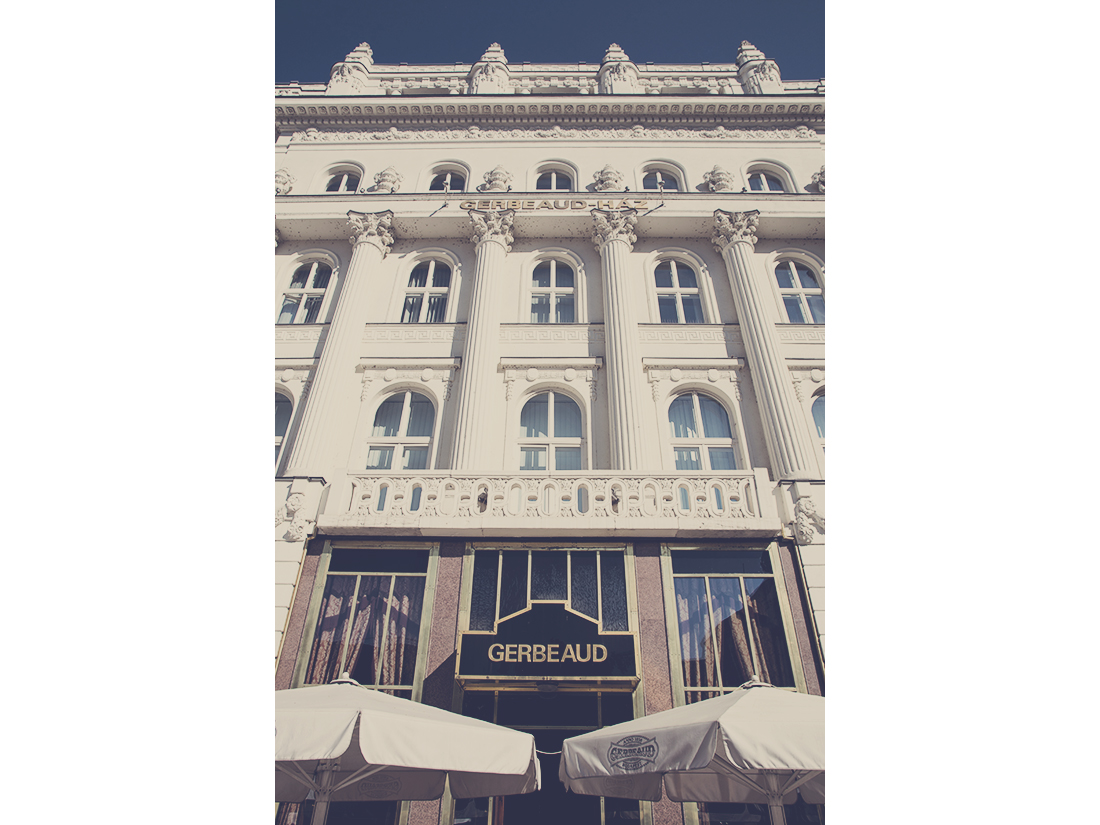 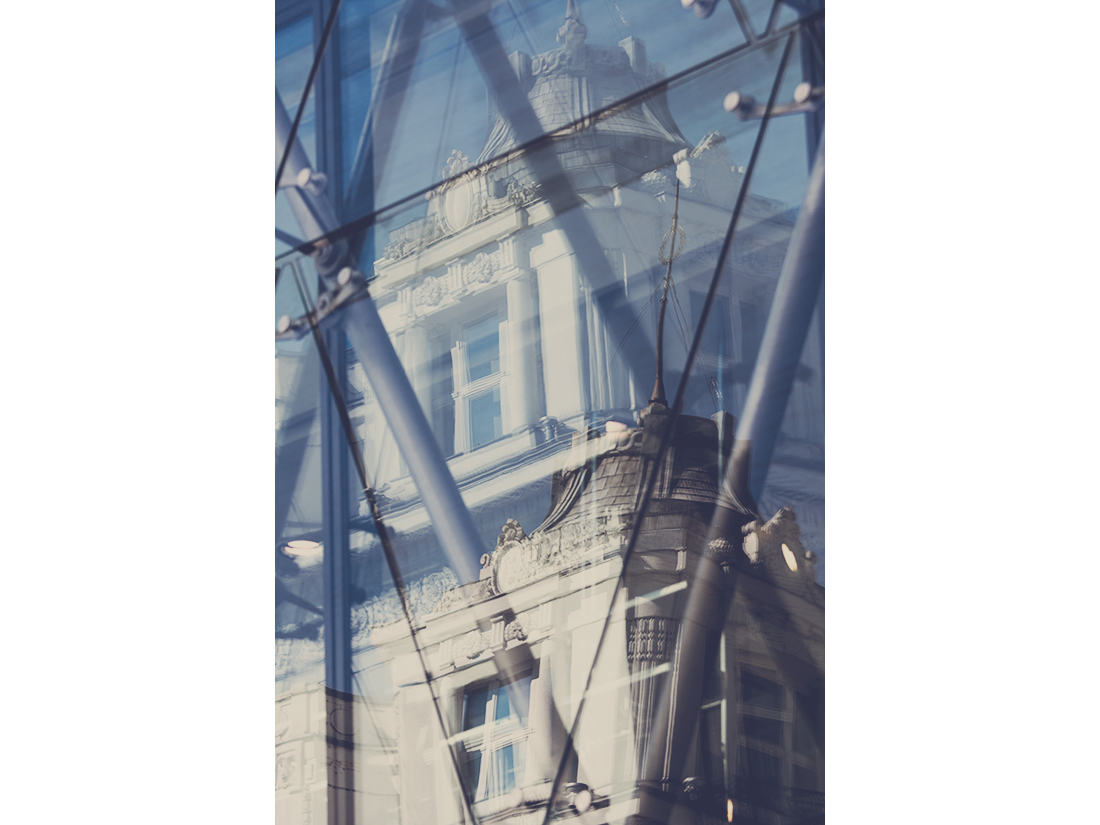 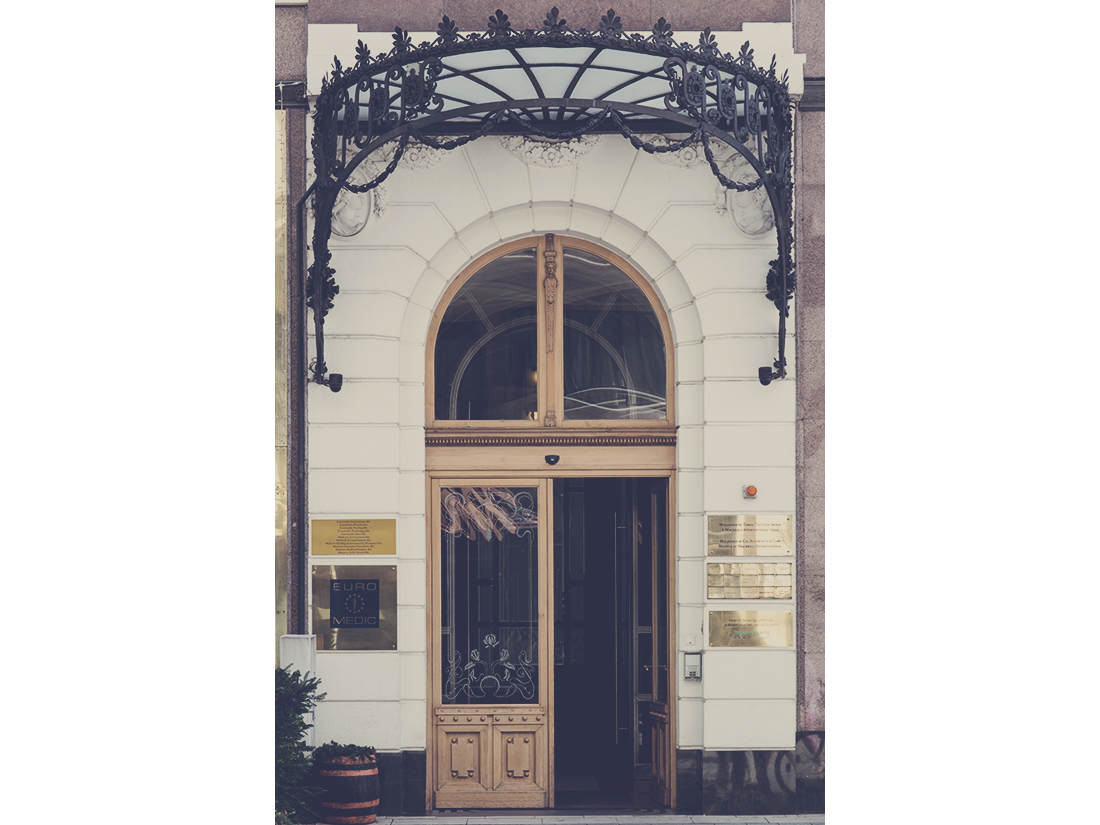 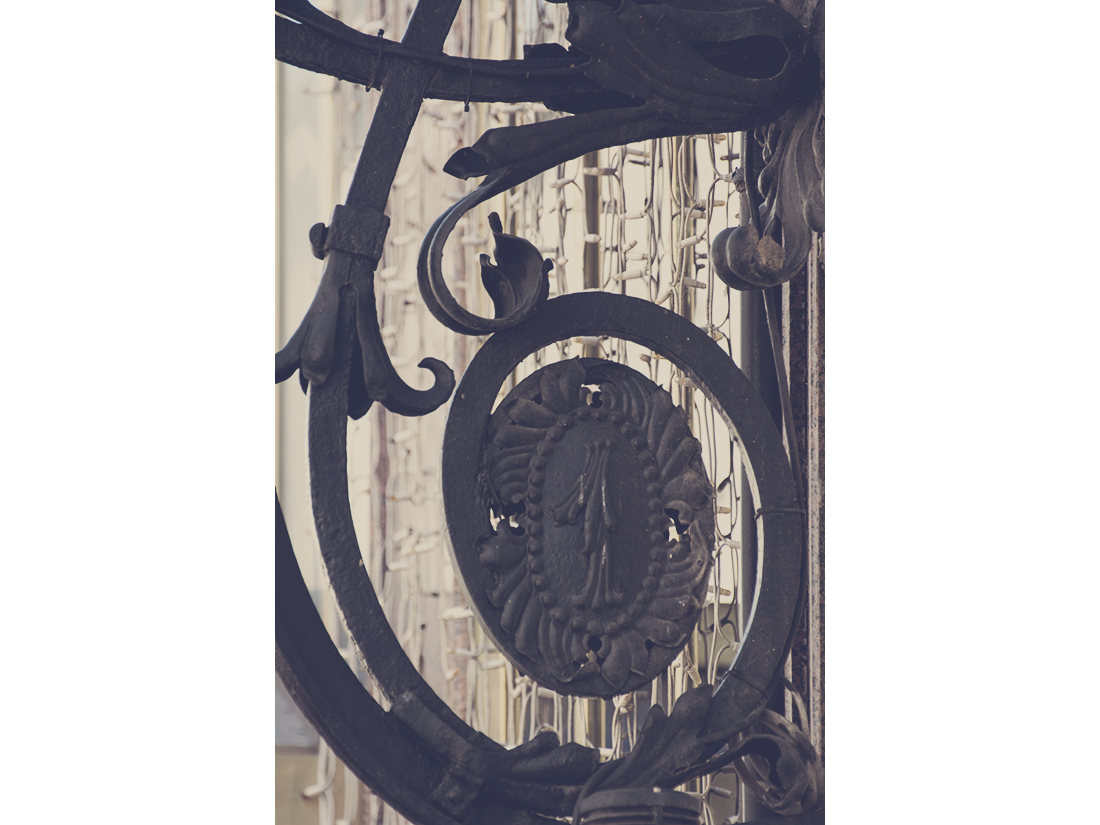 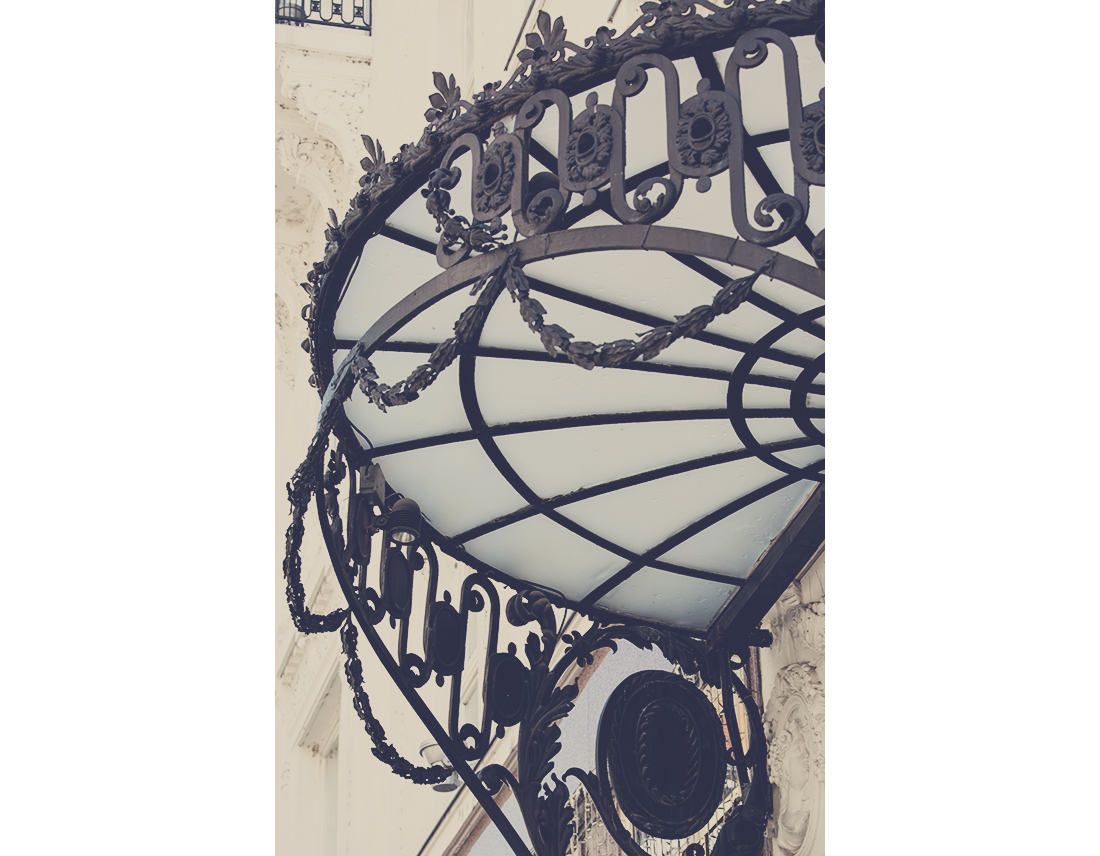