The initially 64 room hotel was extended with 21 superior rooms.
The new interior design had to be novel and valuable but aligned with the existing character. Our aim was to achieve a unique design applying simple shapes and materials.
The existing hotel wing is 80m long, two-storey building with pitched roof and brick slip cladding. Extending the mass we kept the circulation system, applied the original layout and arranged the rooms in the same way.
We used the same materials on the external surfaces but the original façade system was applied in a stricter structured way. Instead of french balconies small balconies belong to the upper rooms which contribute to a more characteristic appearance of the new building.
An office block -with own external front door and canopy- had to be placed at the end of the building on the ground floor, which was great help in forming the rear façade, a large solid brick surface.
The interior design was carried out by the Kroki Studio whose team we also prepared the plans of Telki wellness wing with. 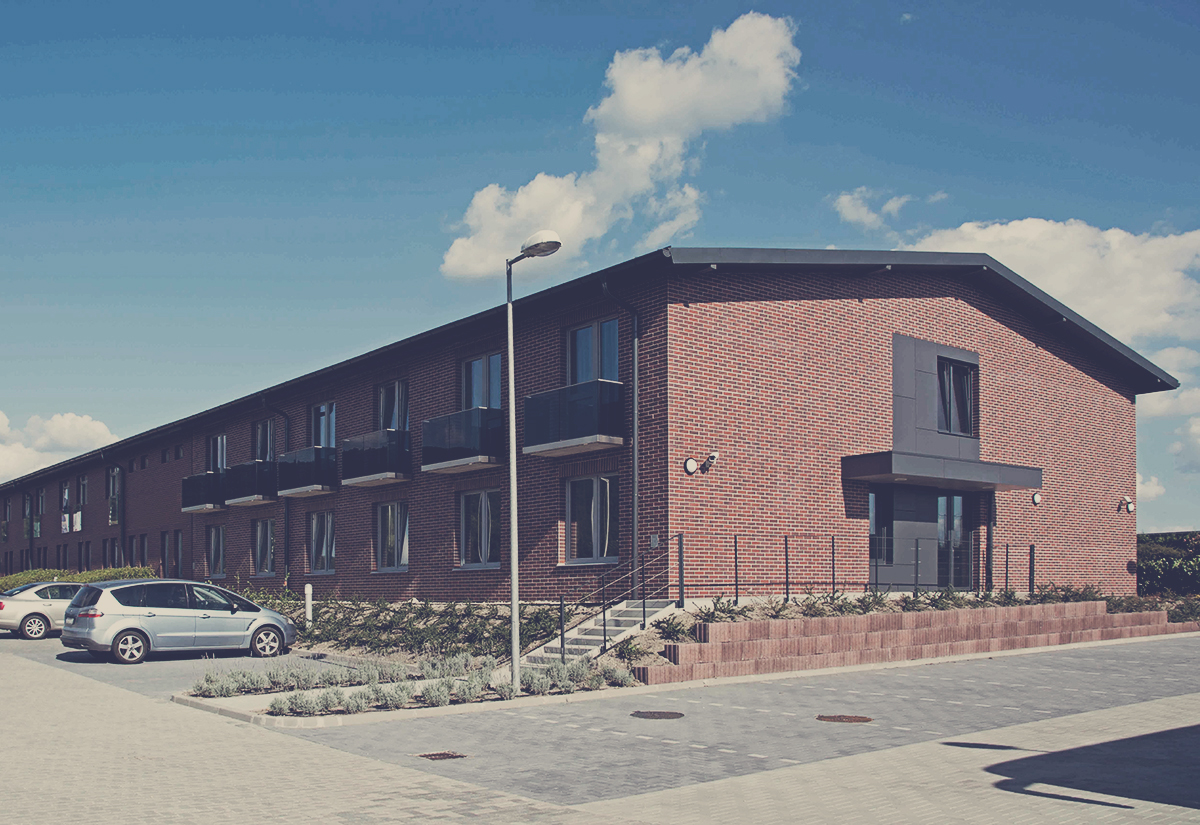 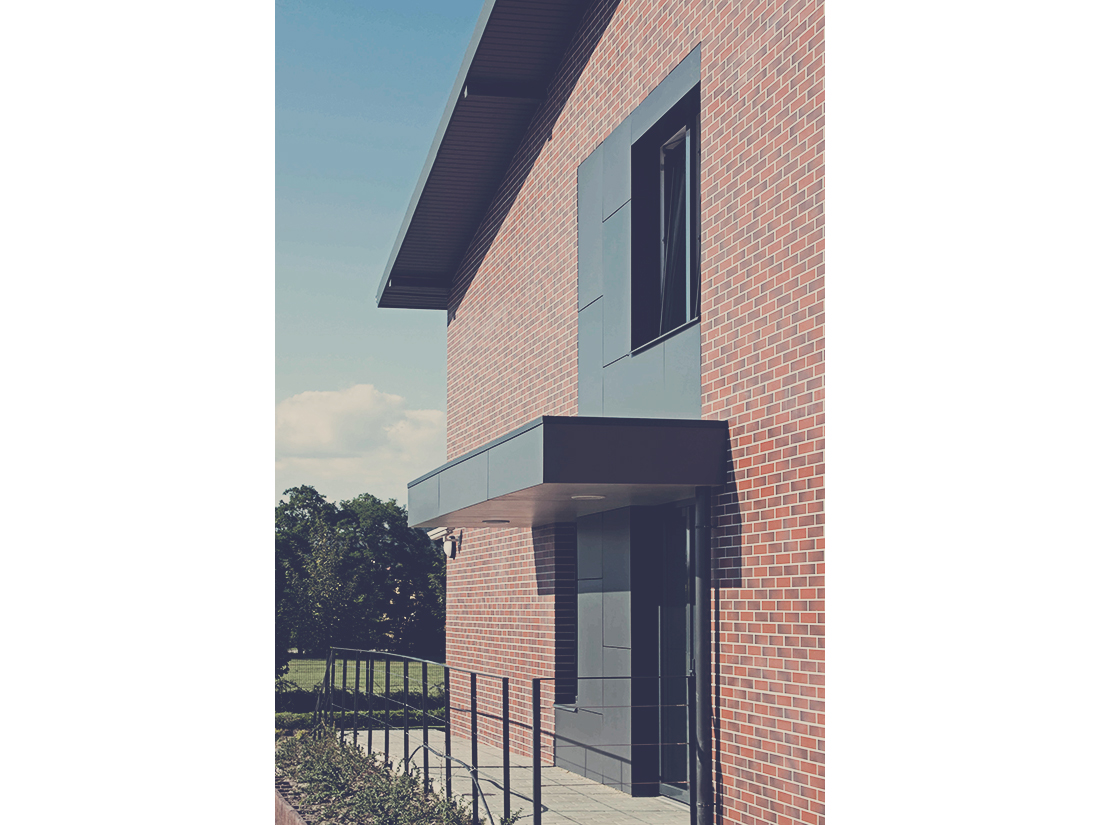 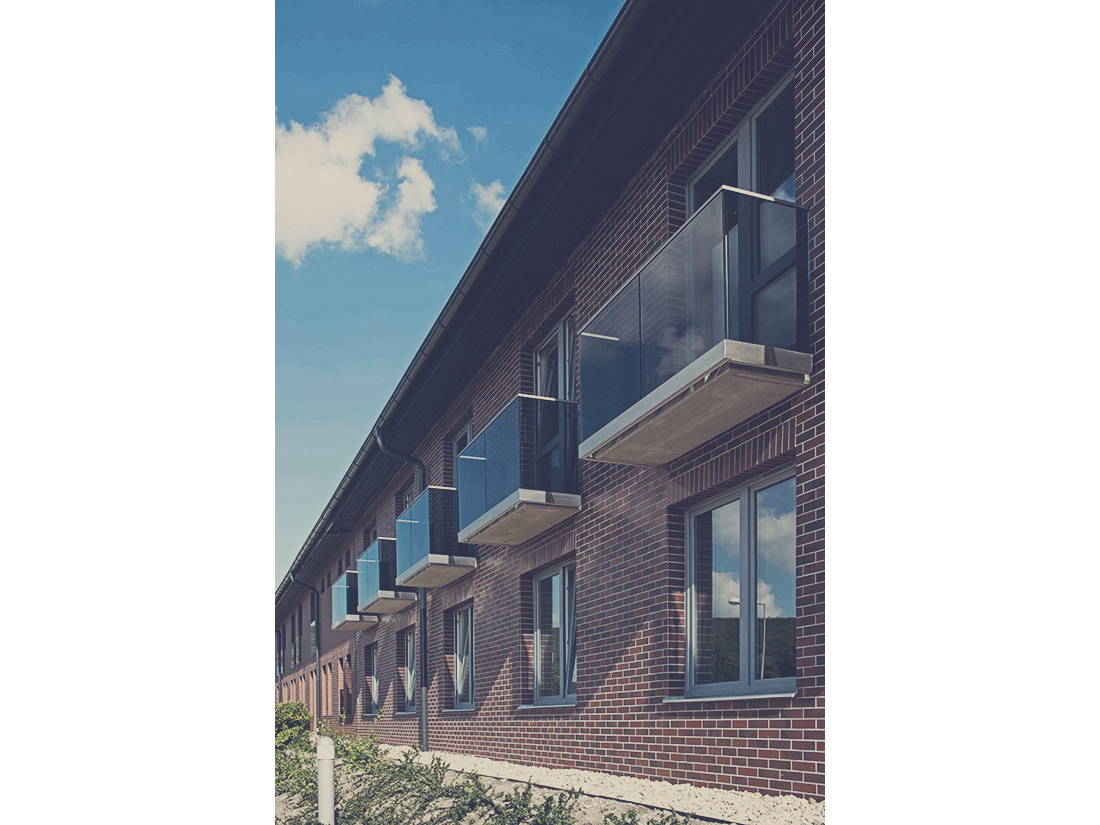 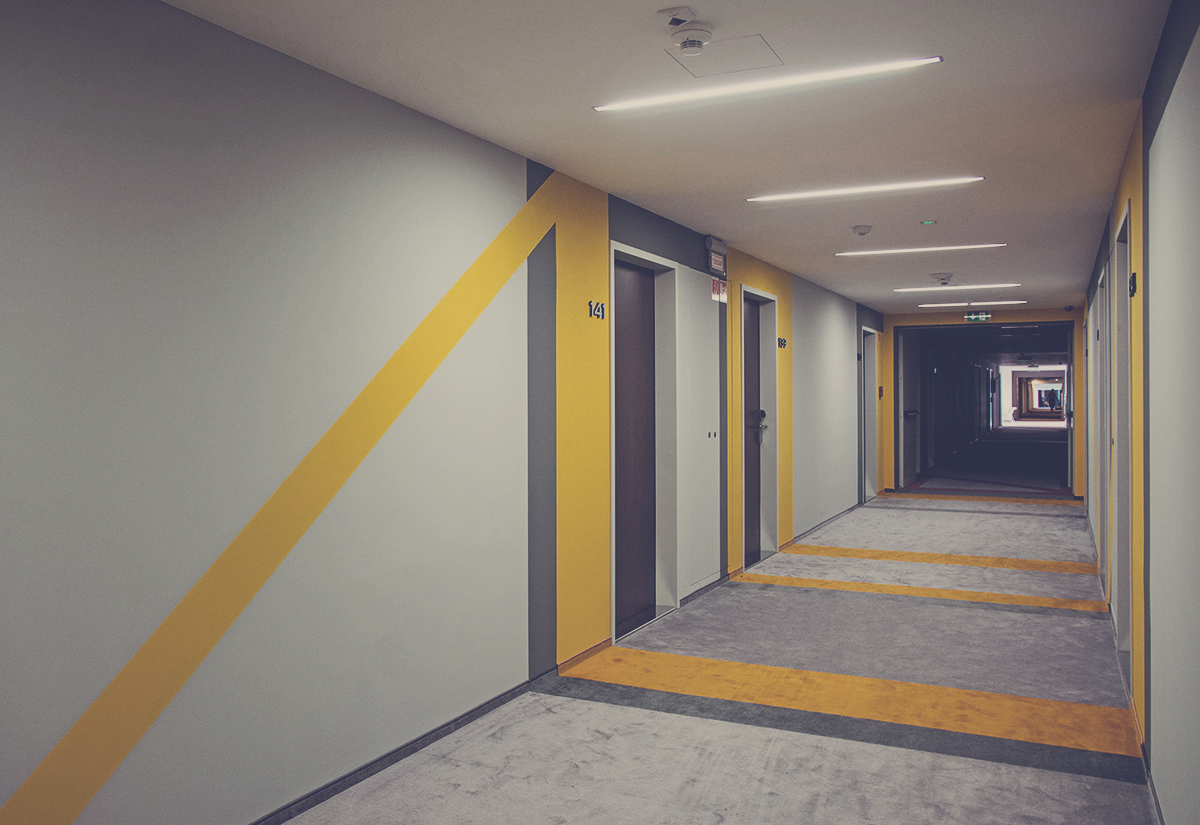 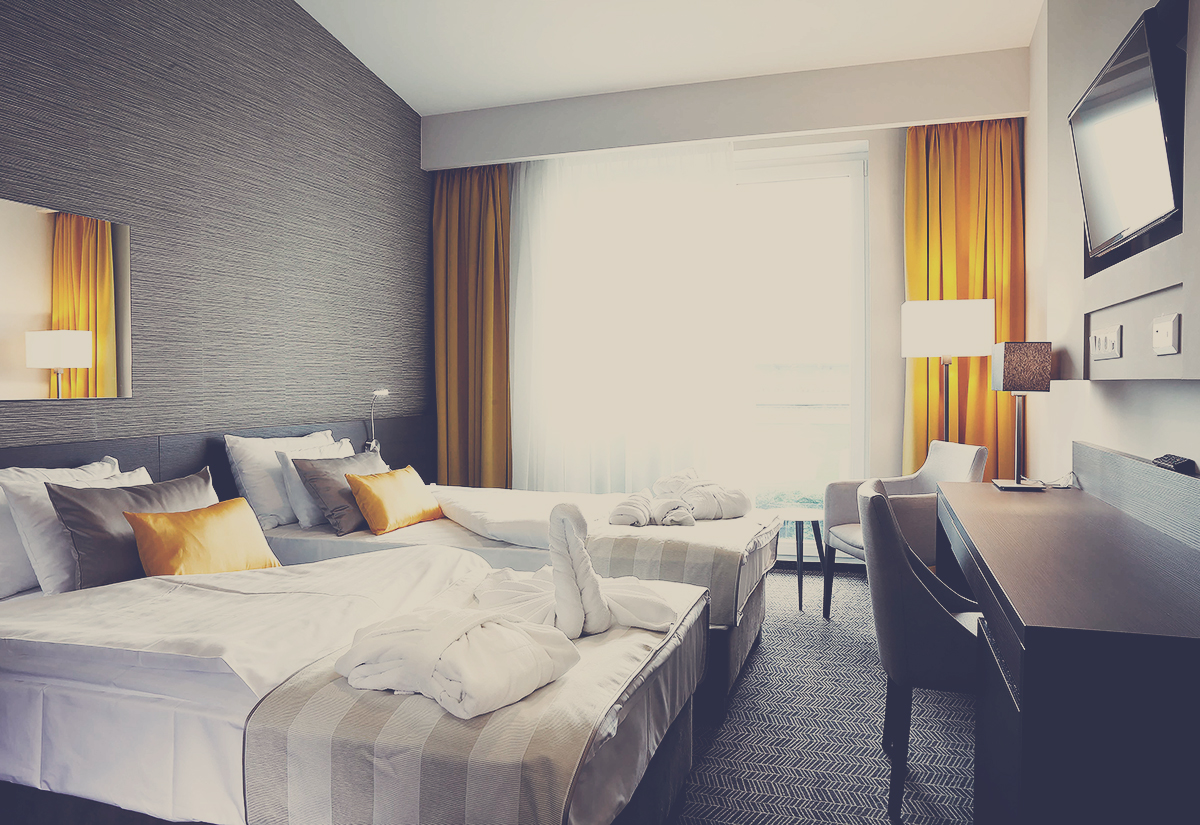 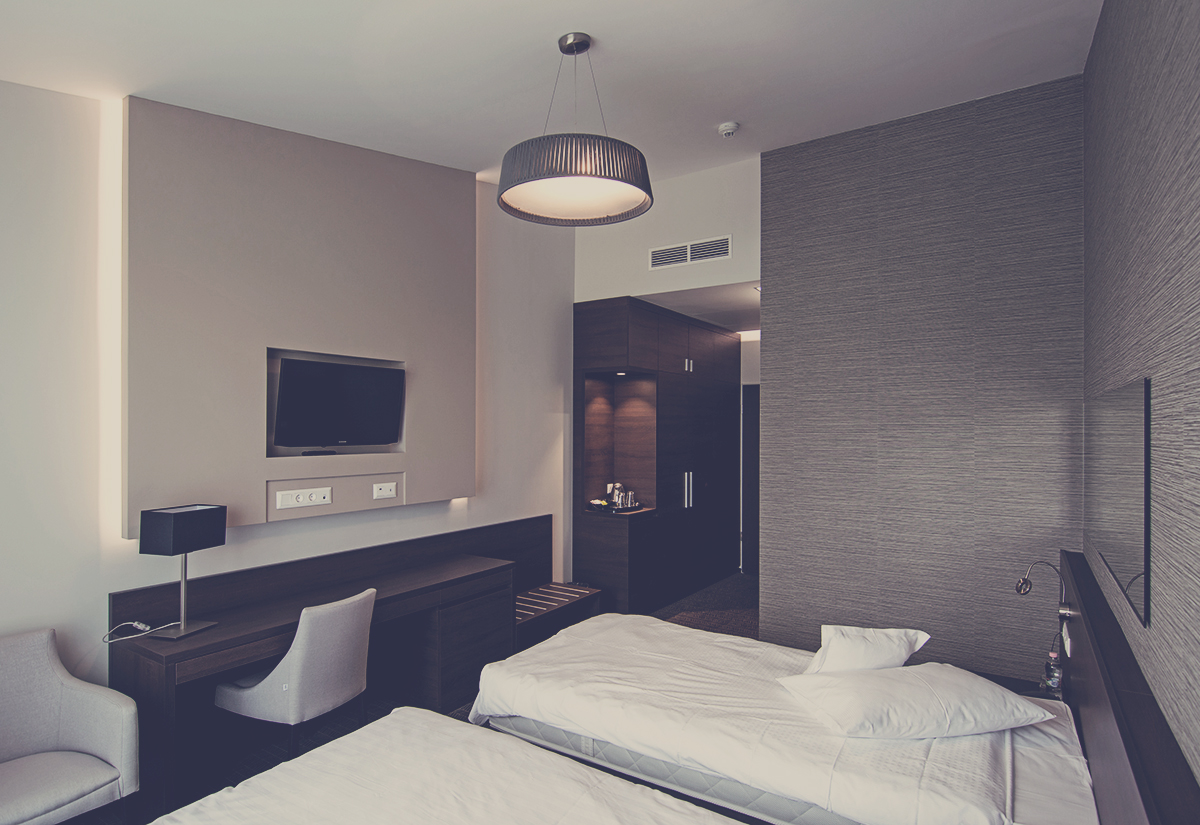 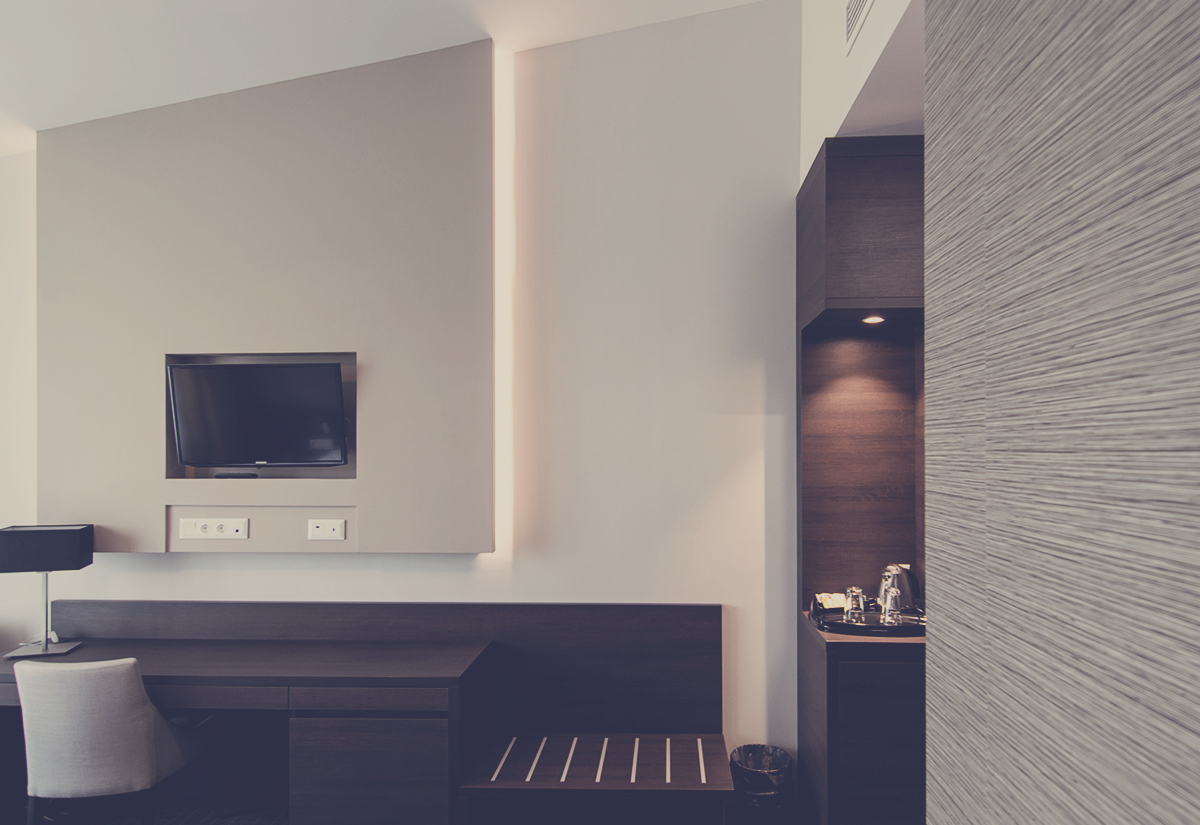 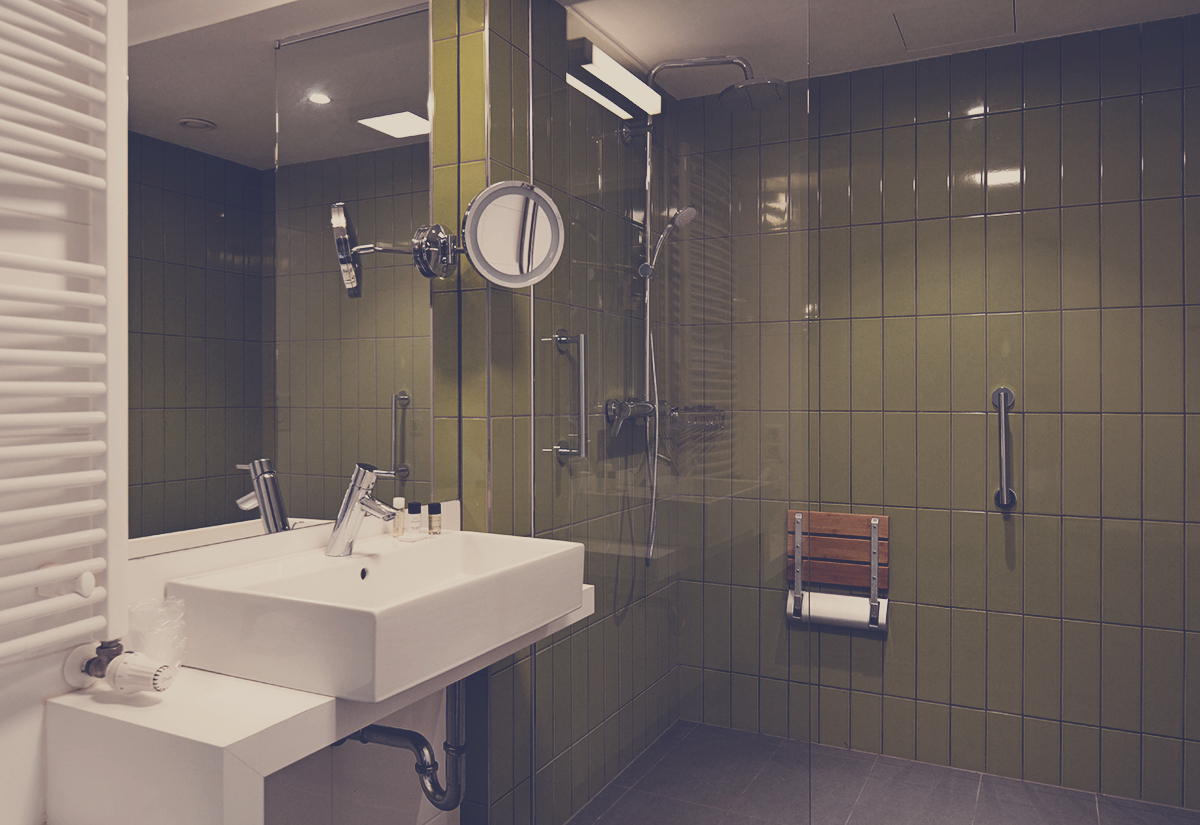 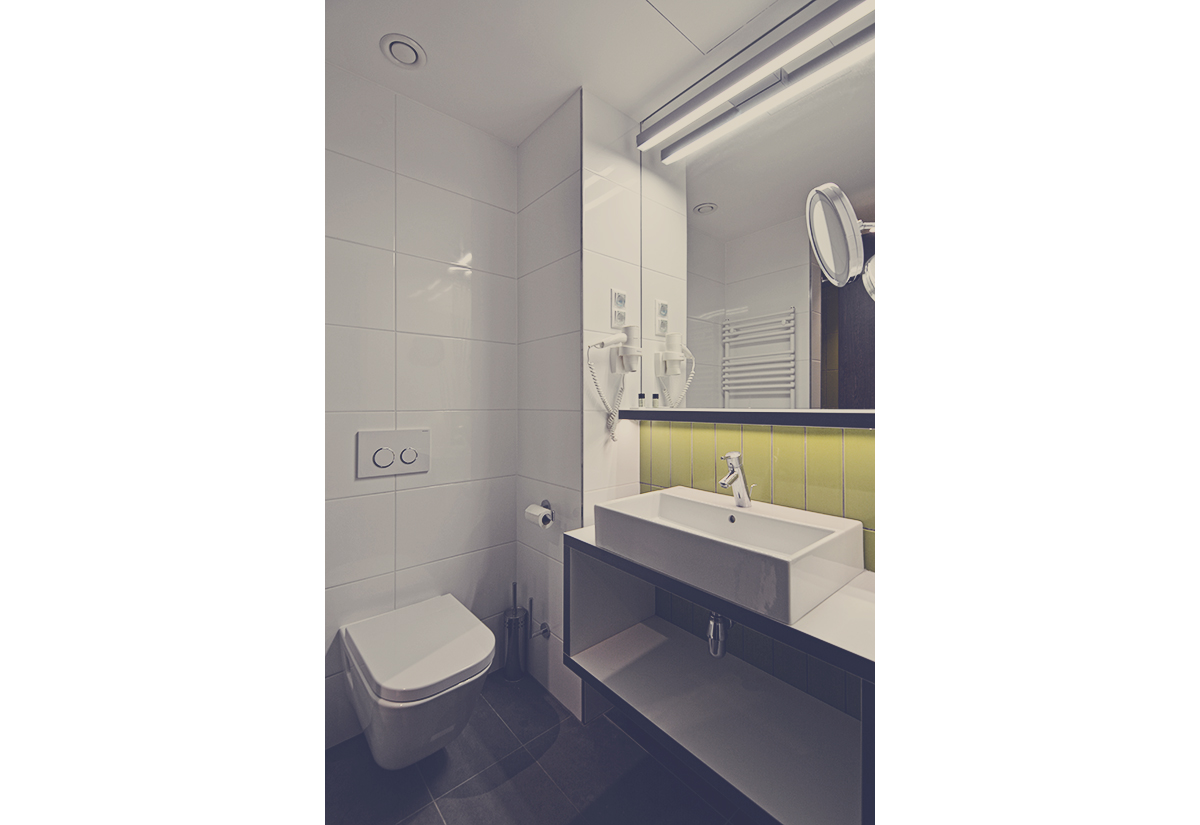