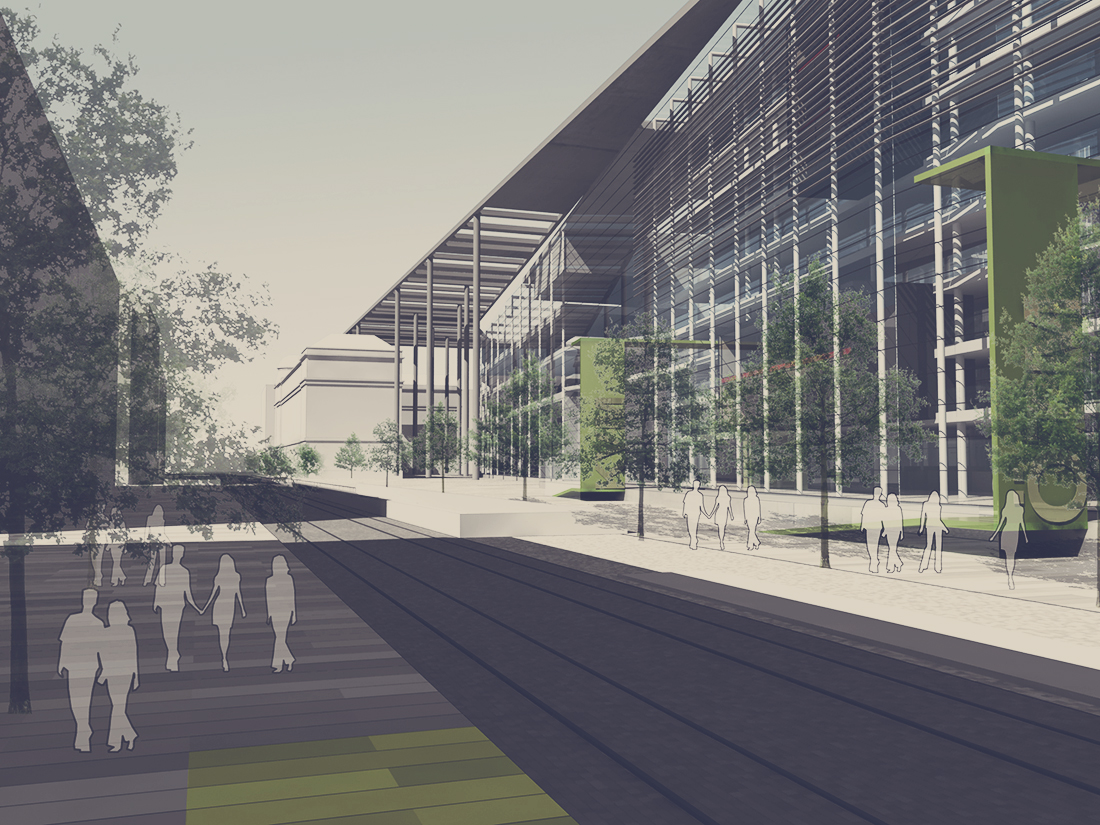 The very first principle is that pedestrian circulation should be solved basically on the ground floor, preferably in the less obstructed way. Therefore, any other means of transport except tram were placed underground nearby the facility.

The second principle of our concept was to create a large contiguous green area, which serves the city center residents’ recreation. Therefore, the tracks were covered and connected to the roof park on top of Westend, and this area was extended to the Zoo. Our goal was to cover the city with a network of “green shadow” routes as dense as possible. With these planned green surfaces, Városliget could join the network of city parks.

The spatial connections of ministries

The government buildings were treated basically as working places, rather than as symbols of power. Accordingly, in their design primarily functional and environmental concerns played a role.

The area’s key contact surface with the city is Teréz körút and Nyugati tér. Therefore, the main entrances of the facility: namely Westend, the reconstructed Nyugat Railway Station, the Government Quarter and the Constitutional Court are opened from here. The main entrances’ demand for an elegant access is solved by means of landscaping Nyugati tér and Teréz körút and placing car traffic below ground level. Metró shopping mall is to be demolished and the square in front of it will also be turned into a park.

Relocation of the tracks from Nyugati Railway Station

The main approach route of the complex is Podmaniczky utca. It is important to convert it into an attractive, lively urban pedestrian street so the car traffic is placed under the ground level.

When preparing the schedule, our intention was to set up a first phase that includes the complete Government Quarter in accordance with the design brief, but also to create only a minimal need of constructing secondary functions.

The entrance building of the Government Complex from Teréz körút basically includes features that are accessible also for civilians due to the functions’ lower security level. The building implies openness, transparency and democracy; and it is surrounded by a public park on two sides. The high-security government buildings are provided with access control connections.

The Government Complex can be accessed from Teréz körút, under the „Bridge of Positive Outlook” across Kommunikációs tér, where the most important elements of the current government’s four-year program are displayed in the form of periodic multimedia exhibition.

Designed as a single functional unit, without external transit traffic.

The proximity of Teréz körút 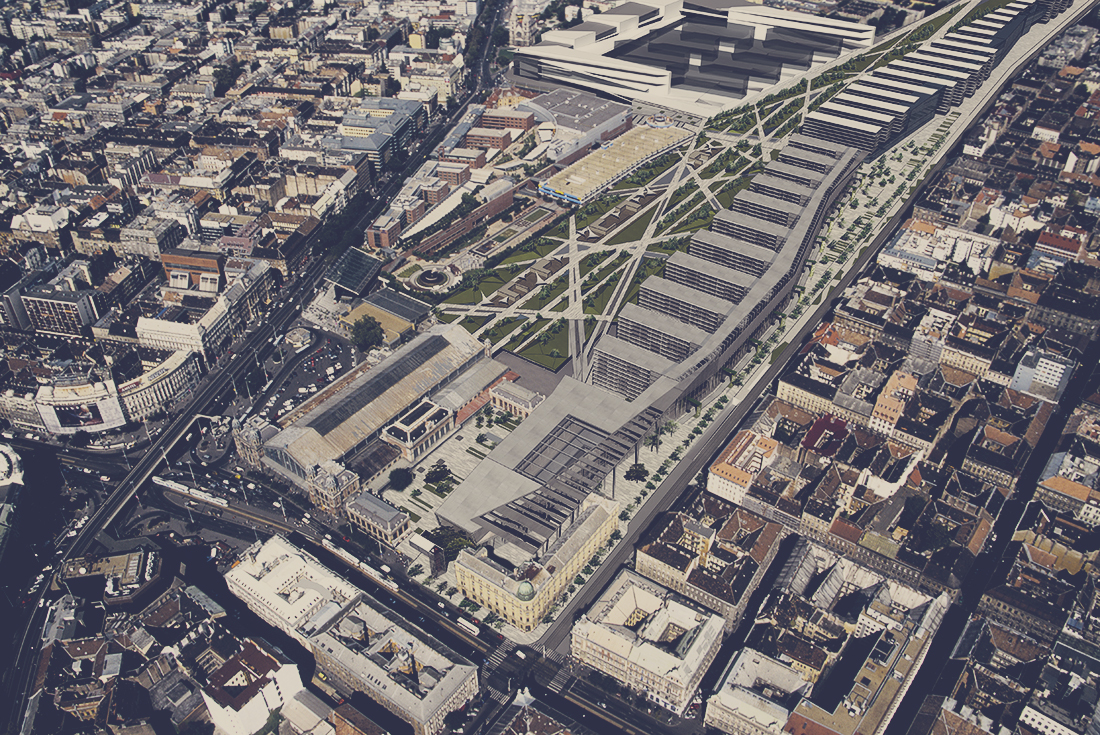 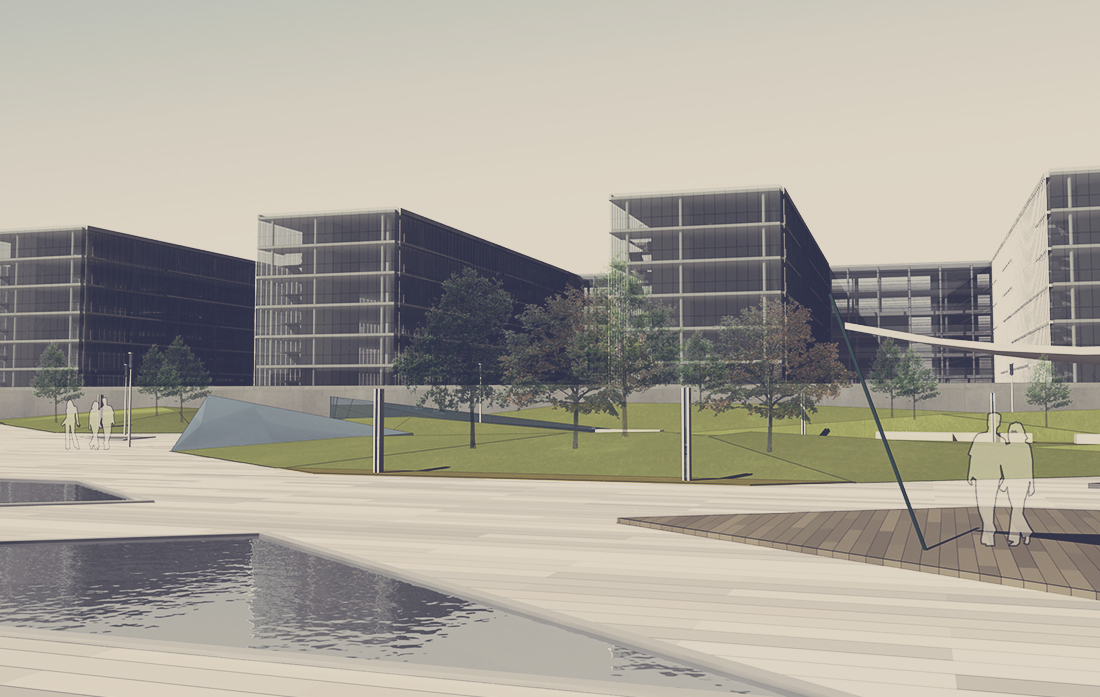 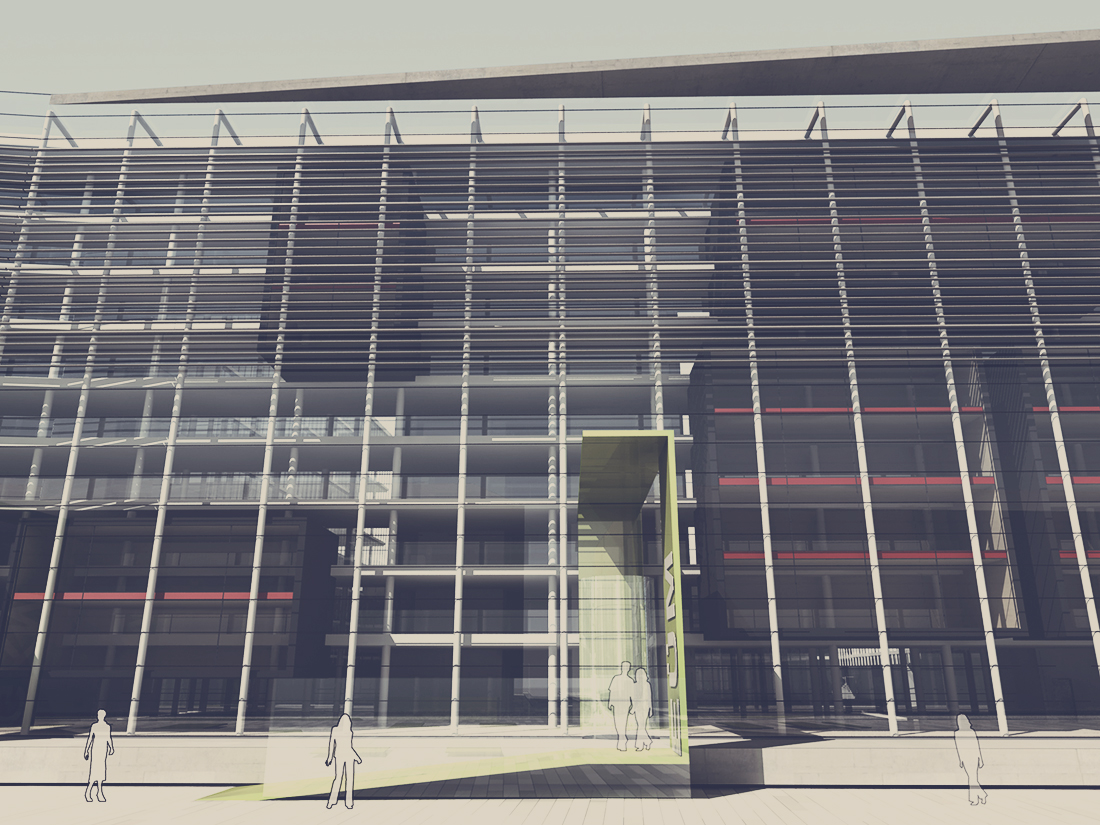 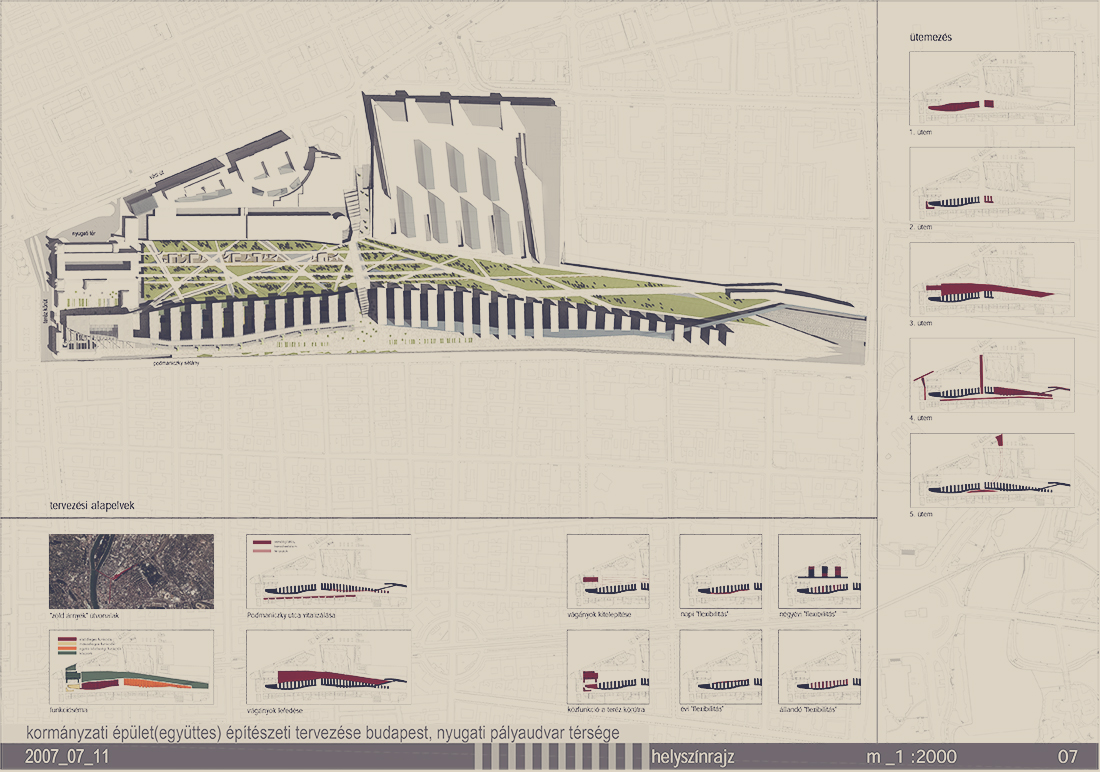 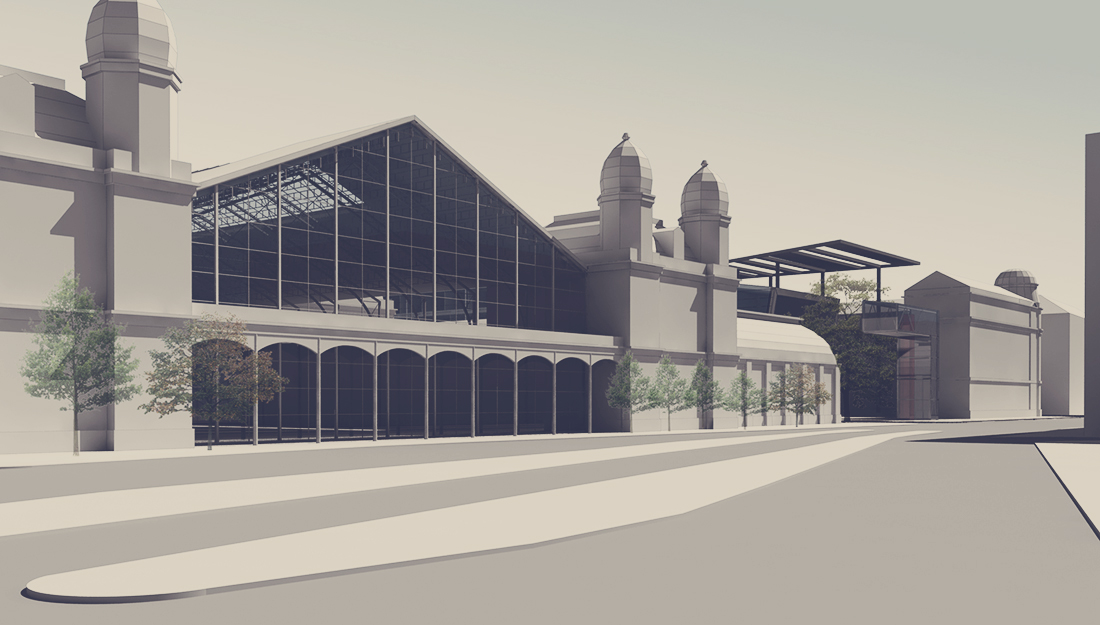 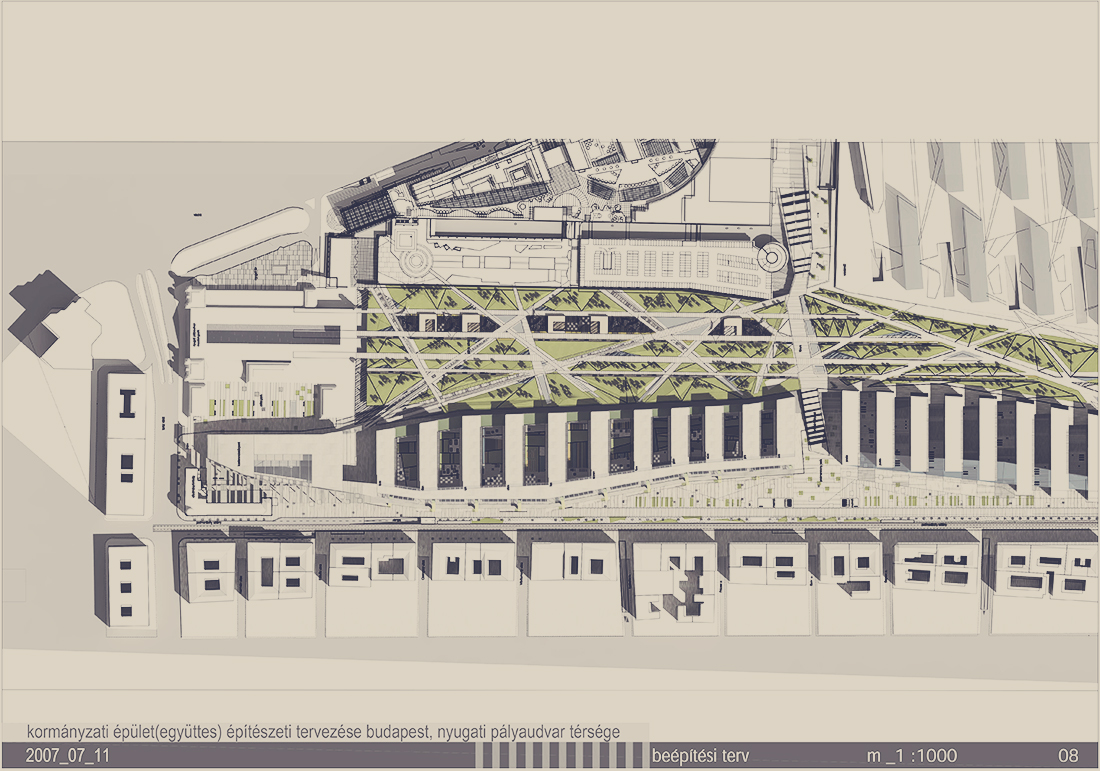 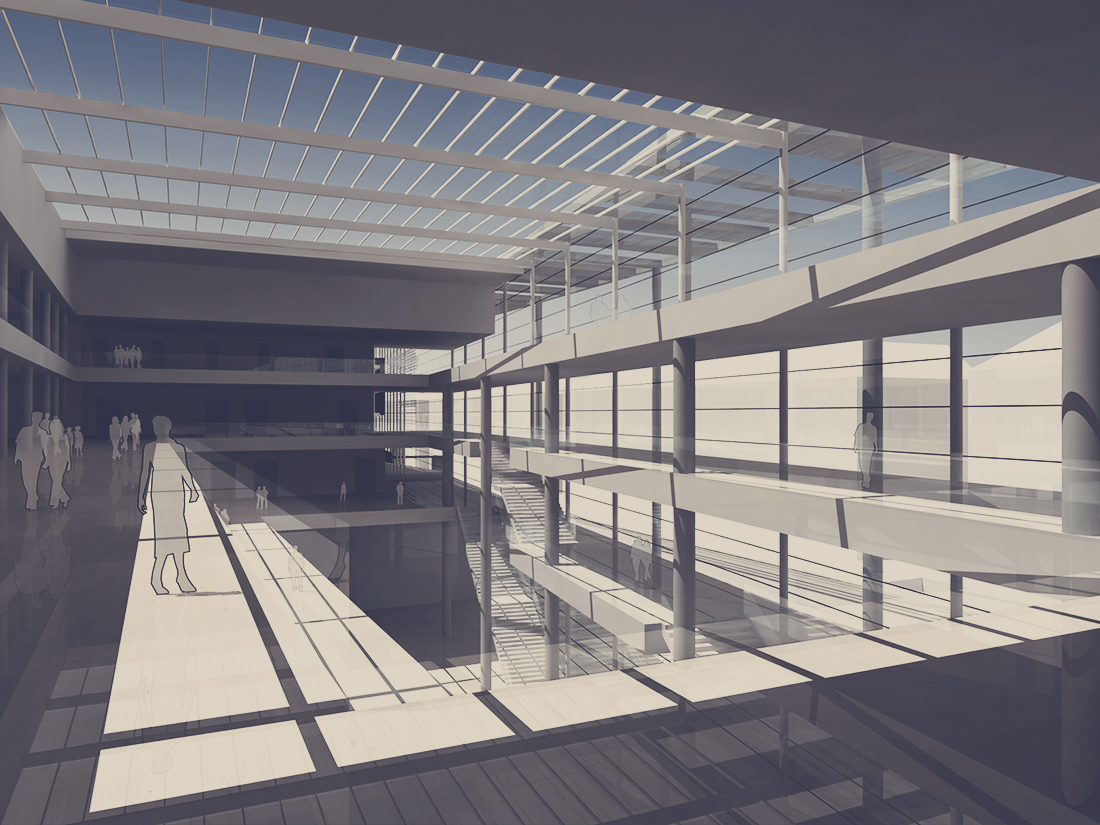 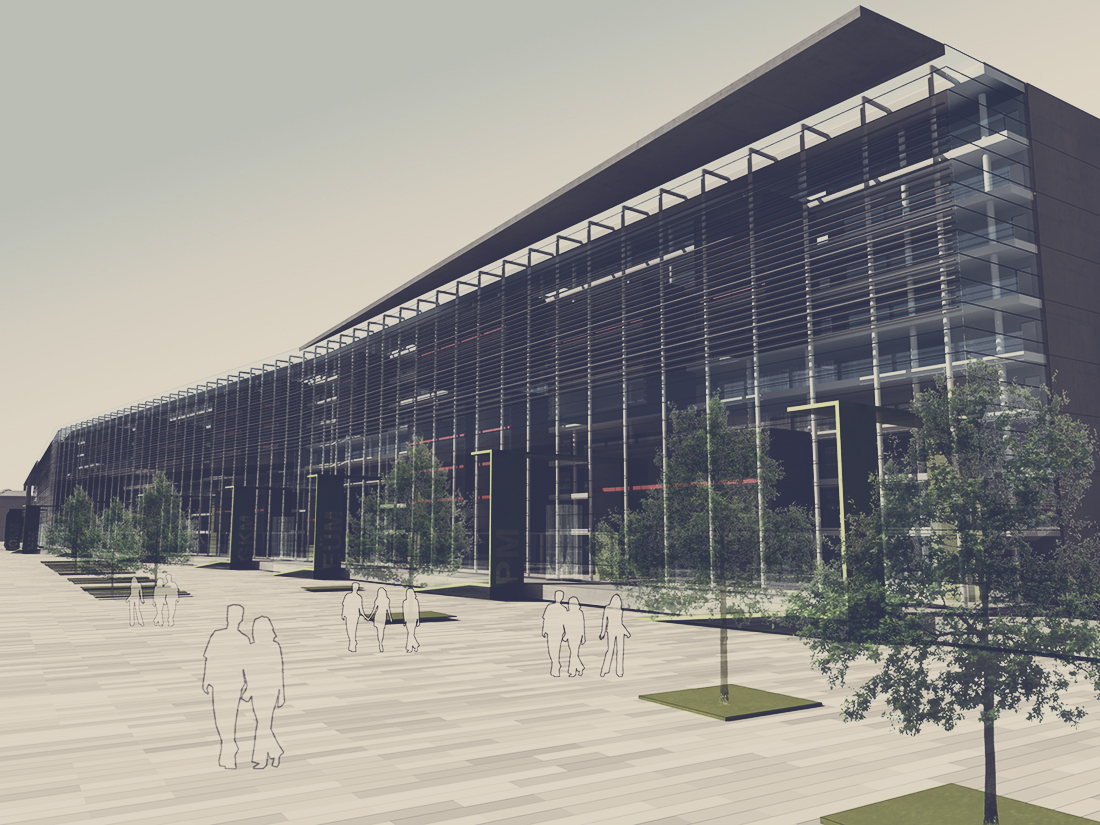 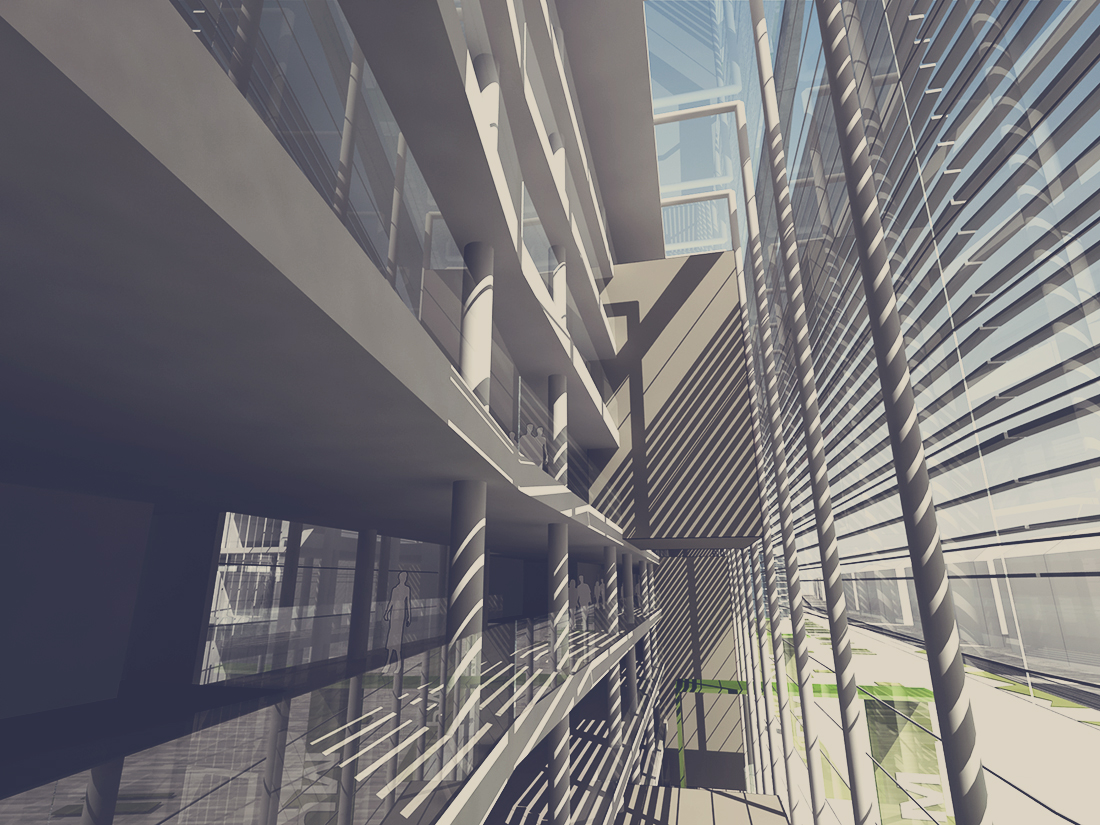 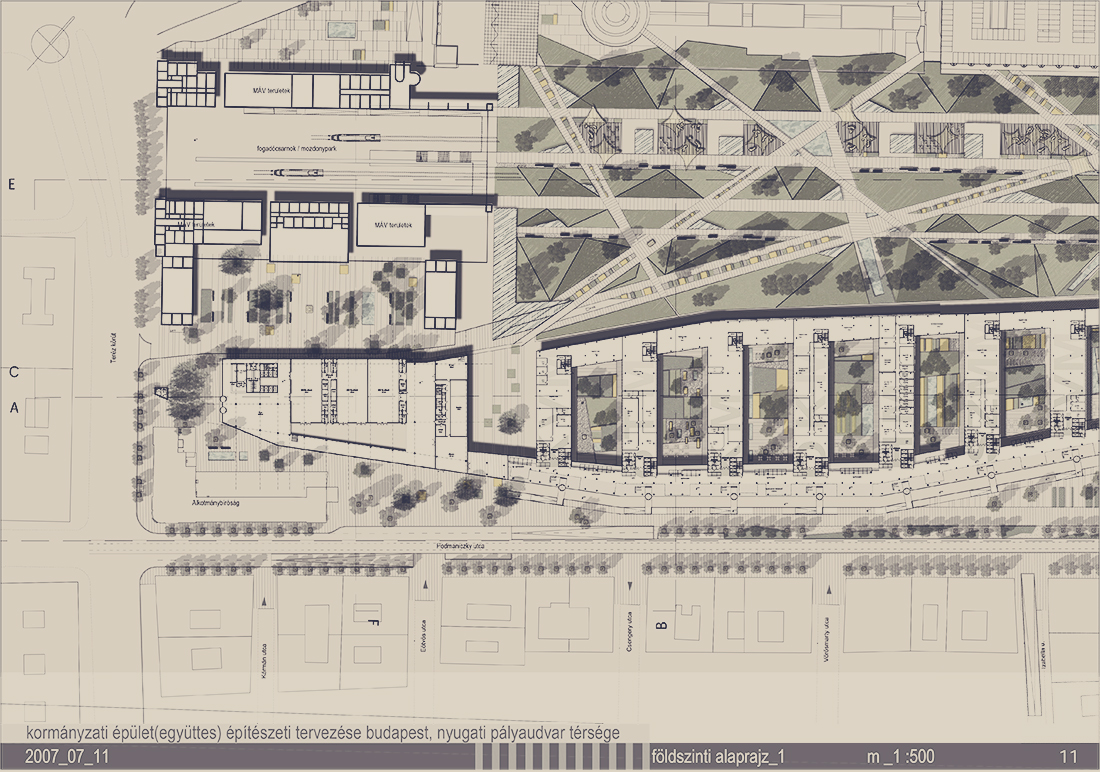 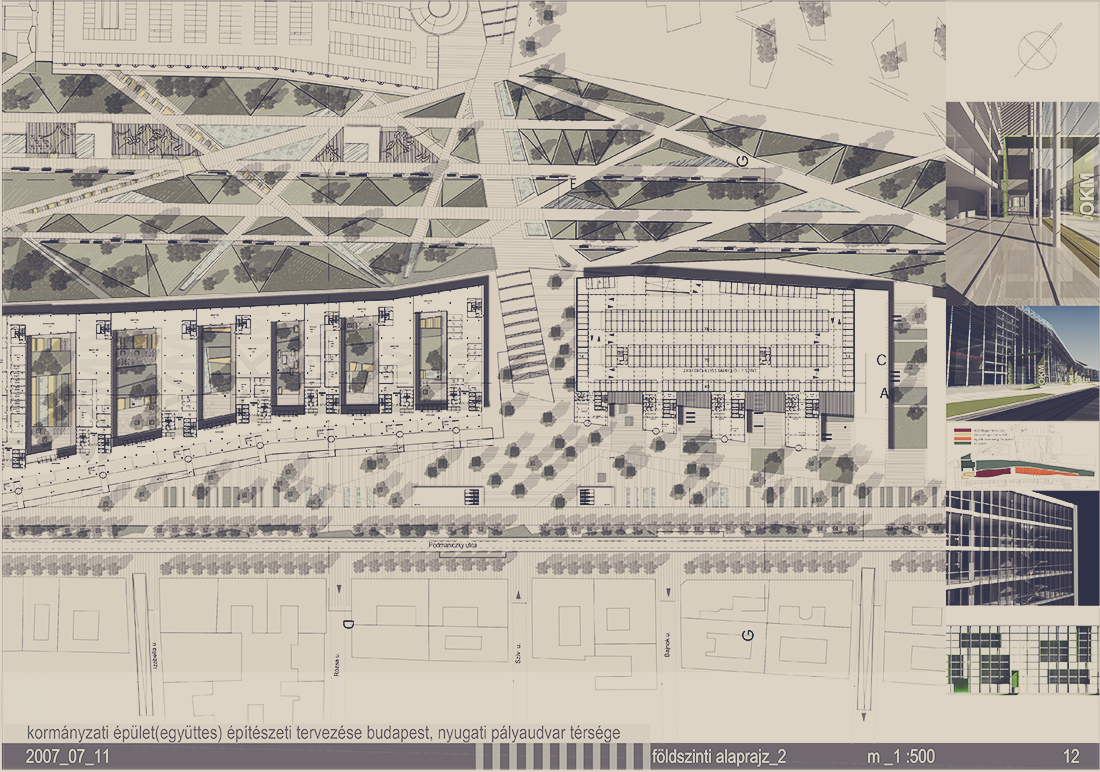 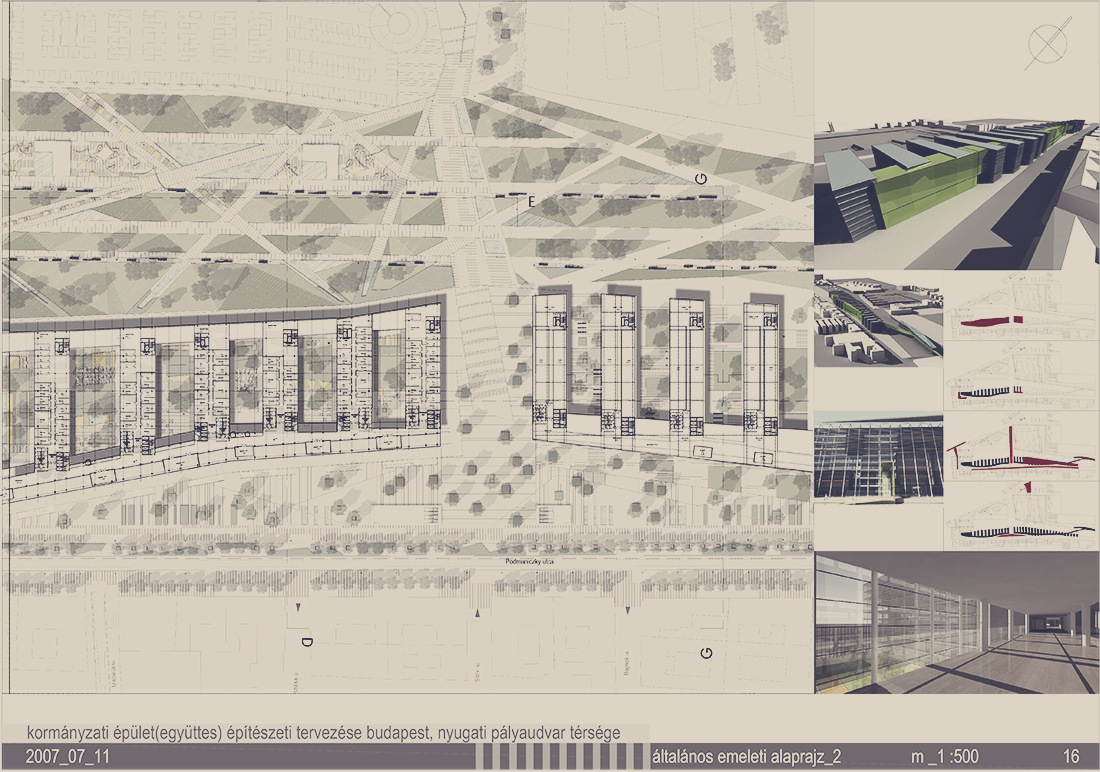