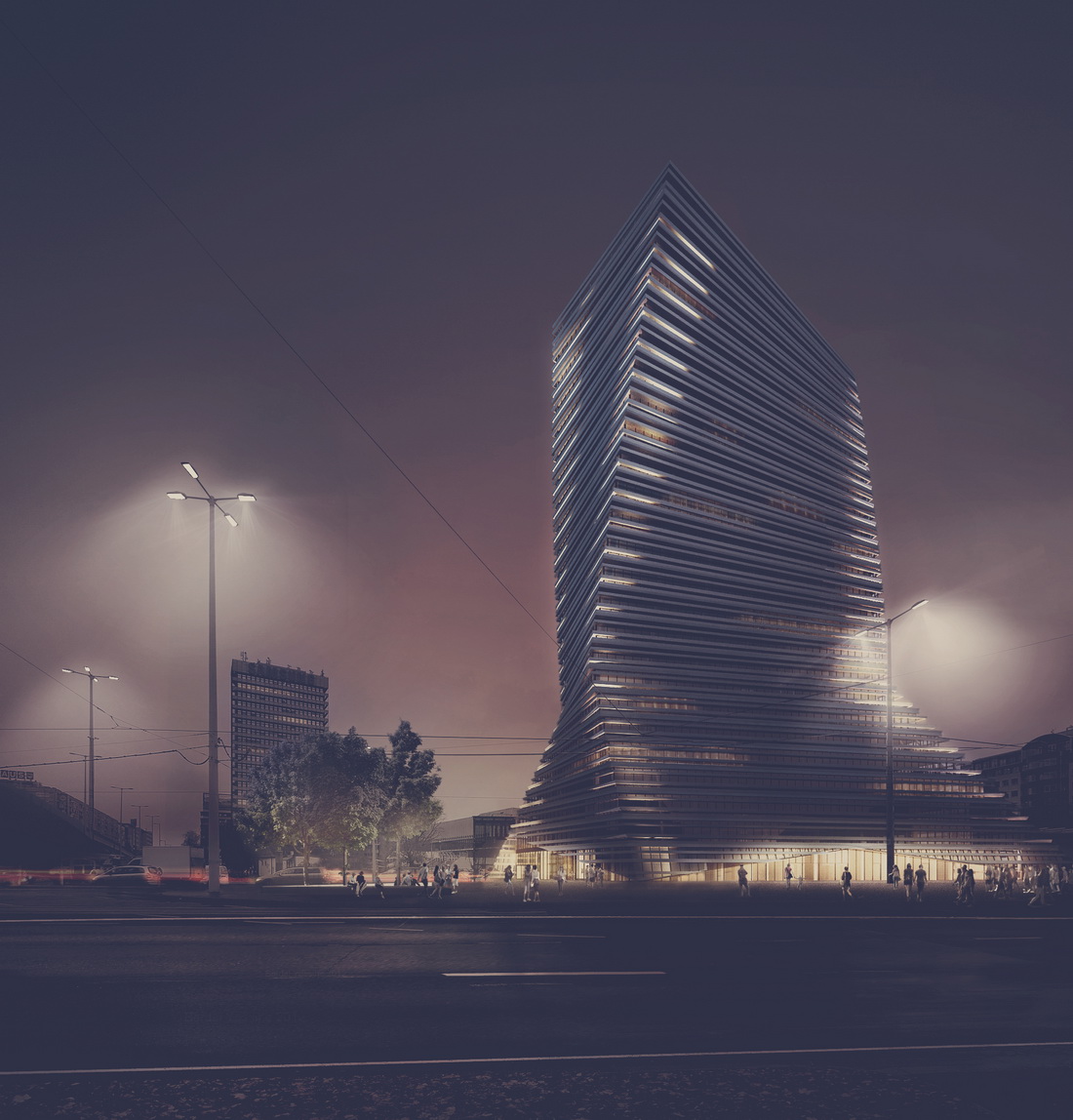 The building permit plans of the office building were developed in close cooperation with the architectural office Atelier Thomas Pucher from Graz, Austria.

Masterplan of the XIIIth district allows to cover the whole plot with 30m high building and to create a 90m high tower on the west side. To maximize green areas only half of the plot was built-up emphasizing at the same time axe of Vaci ut. Although the building covers just half of the plot it reaches the density of 42000m² and provides working places for around 4000 people.

The Design reacts on the characteristic overlay of the two main urban grids of northern Budapest exactly on this site. An elegant twist rotates the tower from the urban grid of Róbert Károly krt. at the base to the rotated grid of Váci út, at the top. The building thus mediates between these two structures, completes the existing urban fabric and opens up new spacial relationships with its neighbouring building structures.

On the public ground the tower provides a maximum of free urban space around it. It creates three distinctive plazas with ambient atmospheres. The ground floor accomplishes the public squares in all four directions and provides related areas for retail and gastronomy. Entrances are situated to all sides of the building. An arcade along Robert Karoly krt on ground floor provides extra space to the bus stop area and enables an integration of the waiting areas into the building design.

At the crossroad the building is visible from very different viewpoints in very appealing and varying ways.

The design of the facade uses a horizontal lamella structure for regulating and optimizing energy consumption, wind load and visual comfort of the building. Partly integrated balconies and terraces extend the office spaces and function as recreational and meeting points for occupants. The lamella structure underlines the strong, sculptural shape of the building and enables endless variations of play of light and appearances from different points of view. Due to the nature of the site where most people will appreciate the building while moving the sculptural shape gets into a dynamic dialog with his passers-by.

At the north elevation an indoor atrium opens up to the square and brings natural light to the office levels L+1 to L+7 of the socket. On ground floor this wintergarden-style space houses a restaurant and a café for the inhabitants of the tower and the neighbourhood.

Due to the lamellas the building absorbs wind load and prevents from downfall winds on the public spaces. 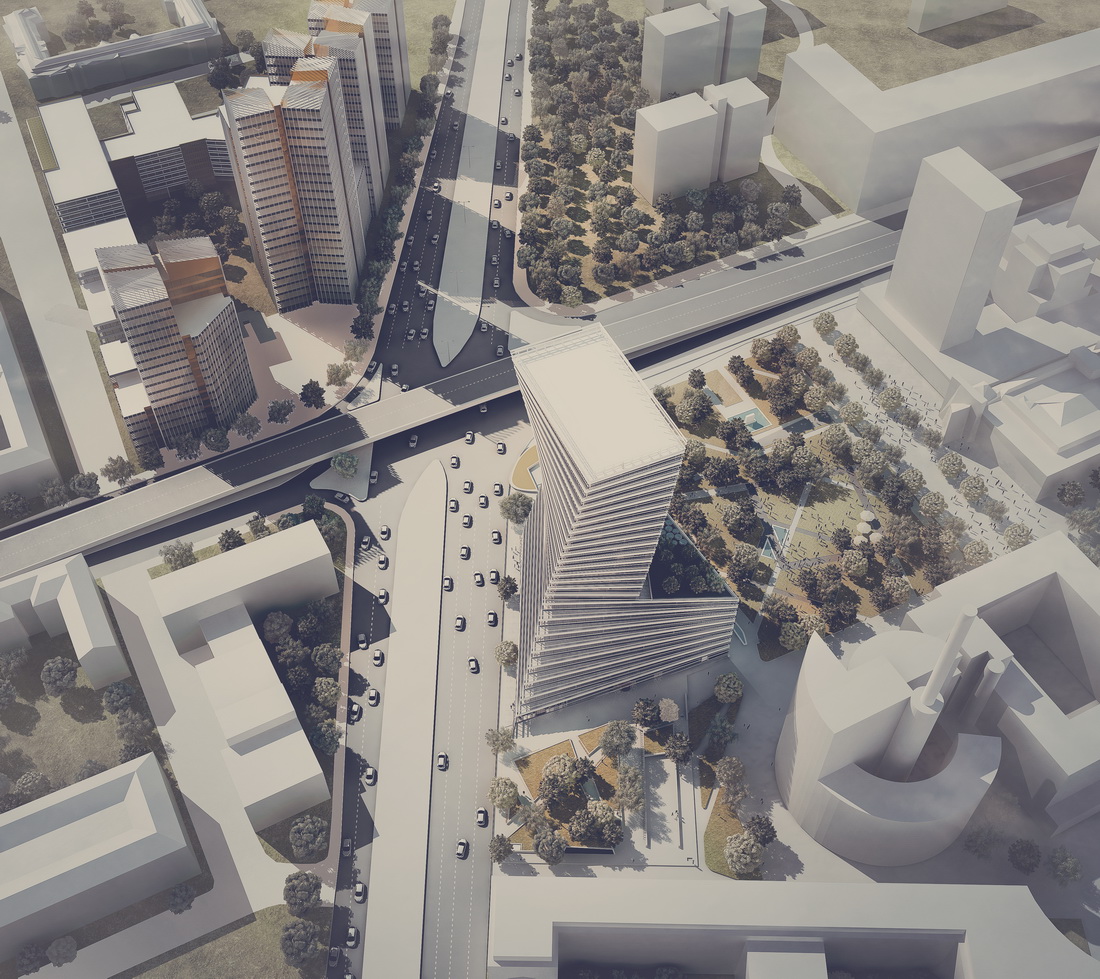 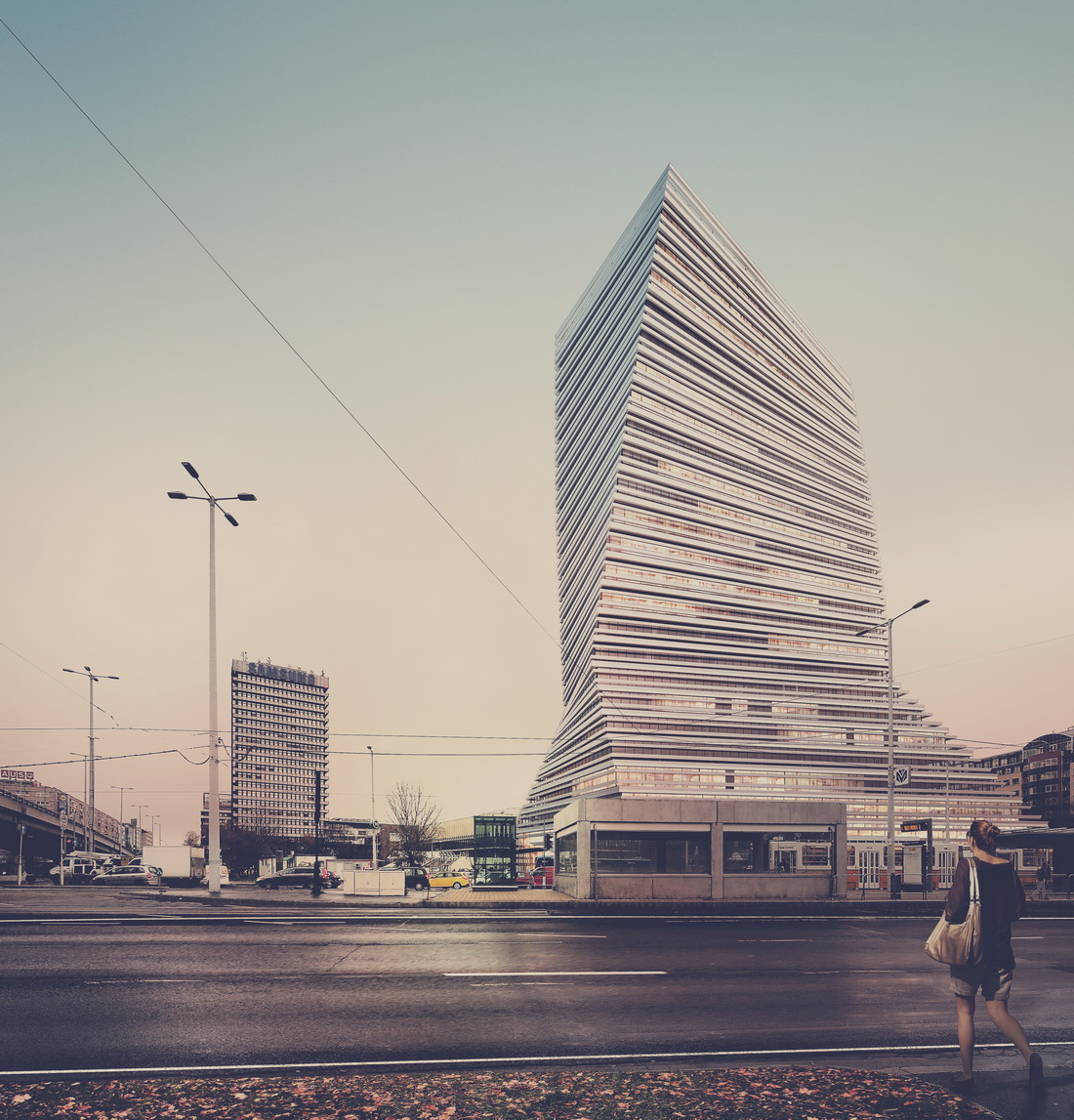 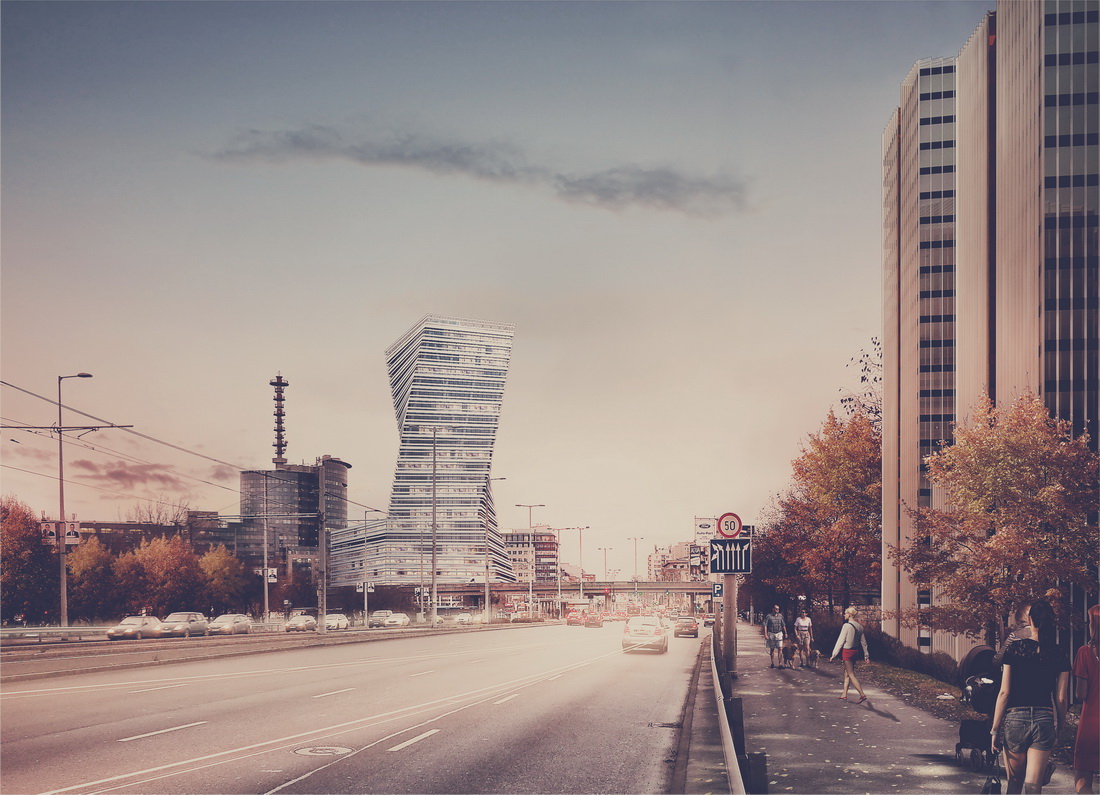 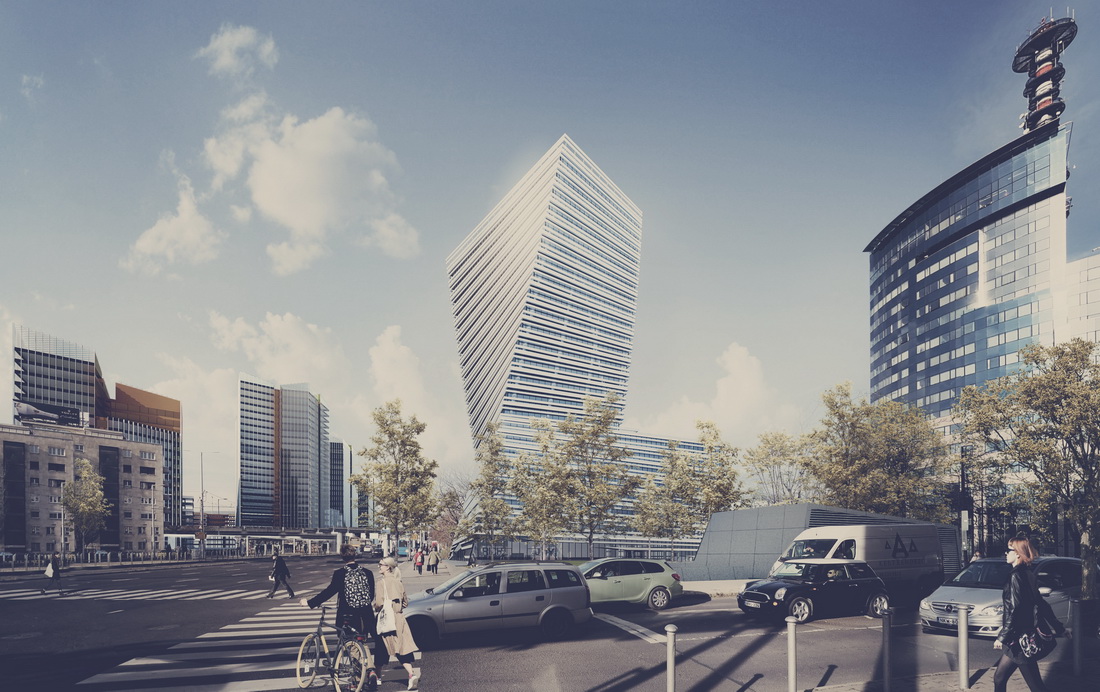 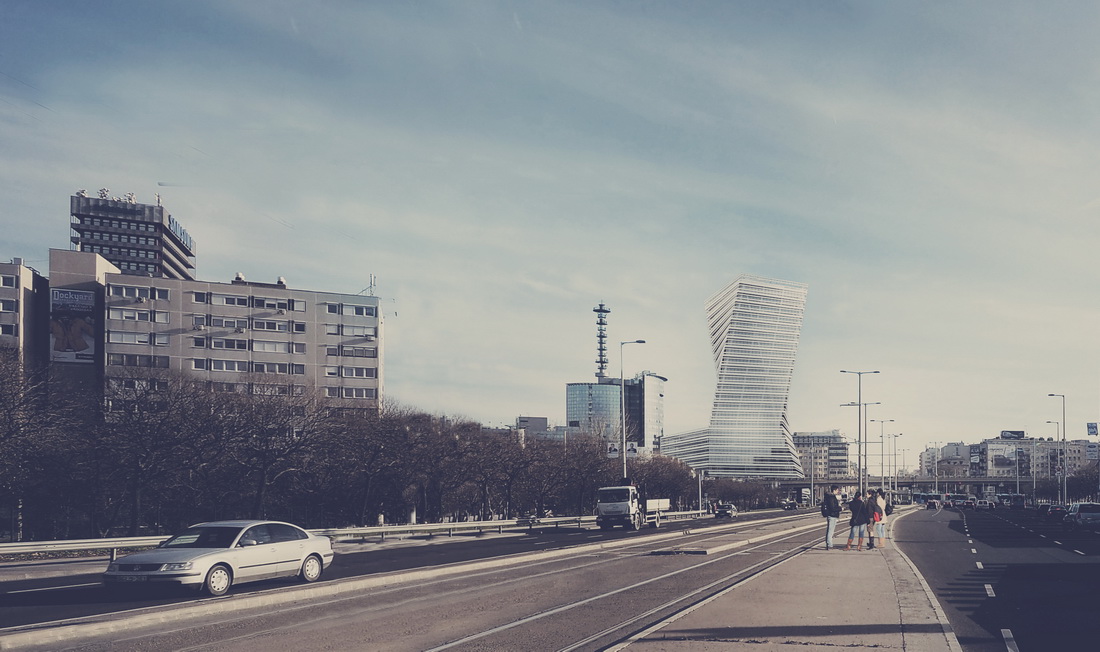 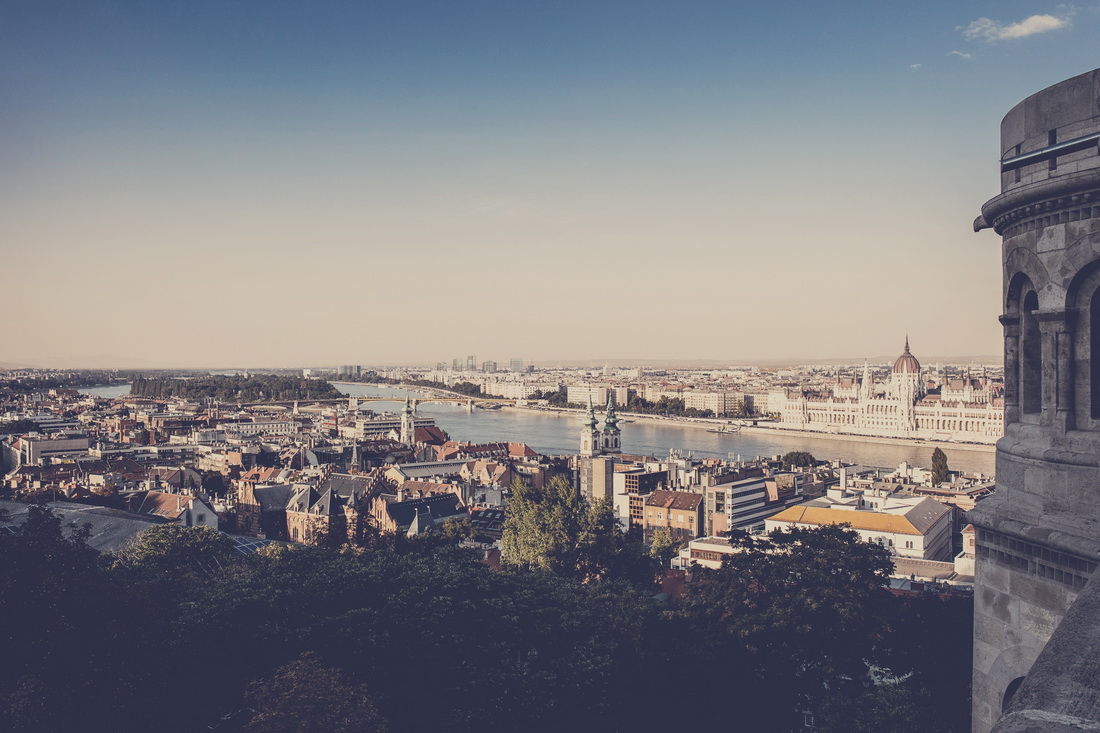