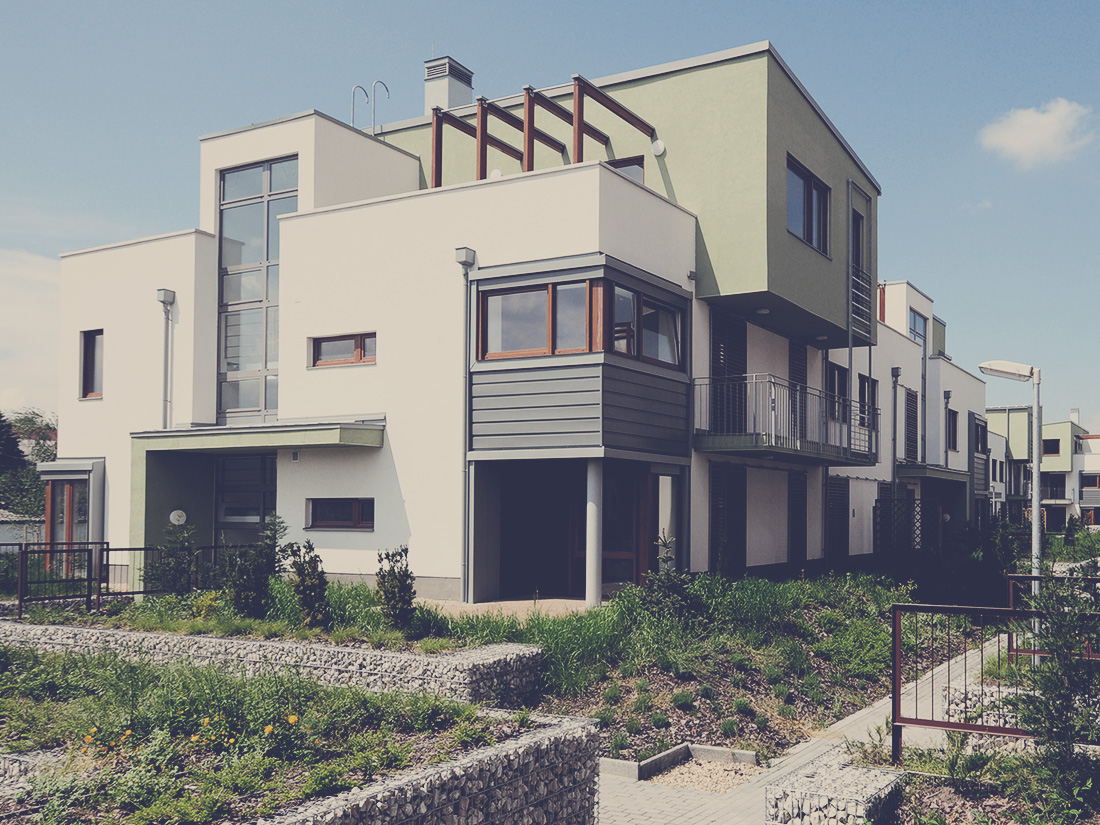 Vitalis Park is a 420-unit housing estate consisting of apartment buildings and terraced houses to be constructed on three plots. The development is a project in the framework of the Talentis Regional Development Programme realised in the Zsámbék basin.

The development concept of the closely connected south and north plots with similar terrain and development features was set up to include 6 main building types and their sub-types. While elaborating the arrangement of the buildings, the primary aspect was adaptation to the terrain features and the breaking down and grouping of the huge number of homes into units, or so-called bushes, that form communities and have their own identities.

The bushes may be separately accessed on foot from the surfaced area between the closed arranged buildings. While the spaces delimited by the building units are mainly only used by the residents of the buildings belonging to the bush, the area between the bushes belongs to the wider community for rest and relaxation, and include playgrounds and intensive garden areas. The bushes consisting of two-four homes also form technical units as well via the underground garage linking the buildings on the substructure level.

The eastern area is separated from the previous two by a wooded zone, it is a smaller but more intensively developed, steep sloped plot. The mass formation scale and its main orientation points was determined by the intention for the buildings to ensure the settlement structure and scale transition between the south and north residential blocks and the development determined by the future settlement centre.

We started dealing with the Talentis central residential area development programme in 2006. After nearly two years of planning work the first phase of the development was completed in 2009. The construction of the other phases was unfortunately not started due to the unfavourable economic situation. 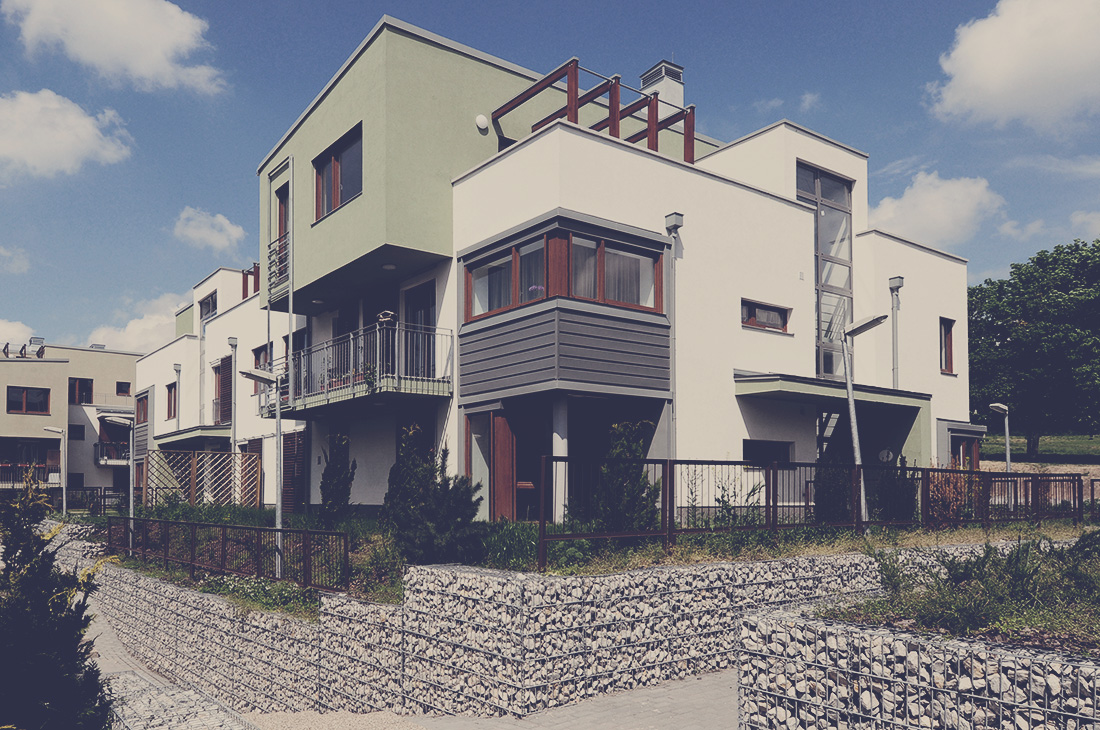 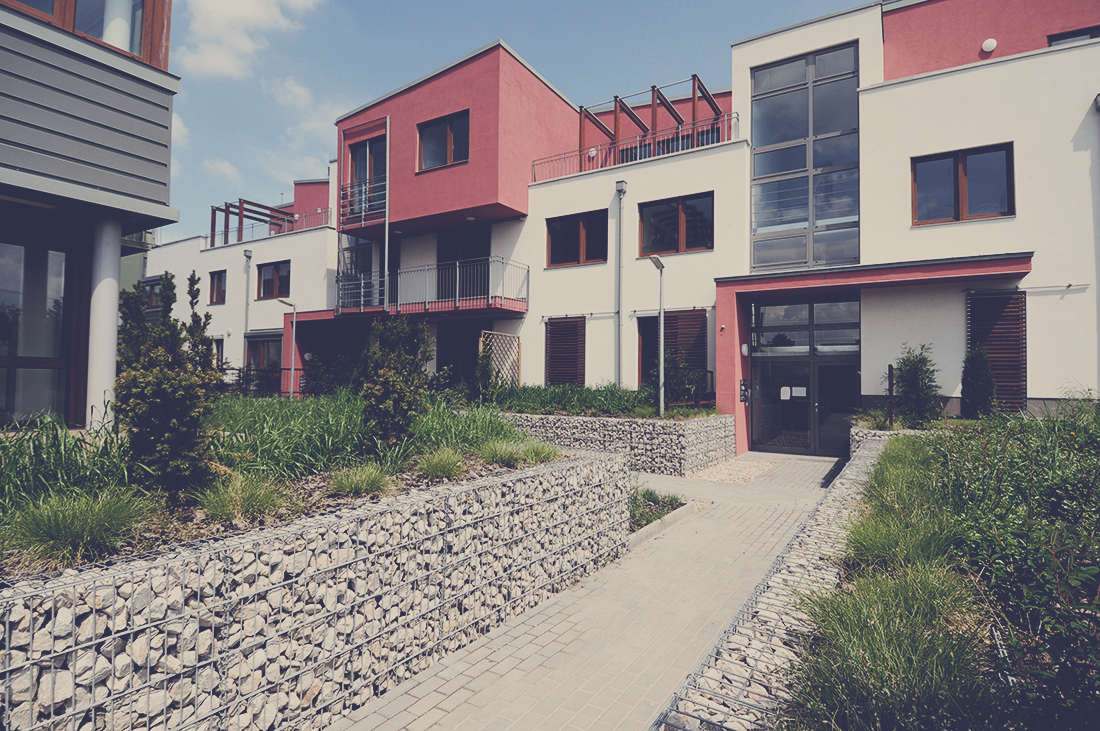 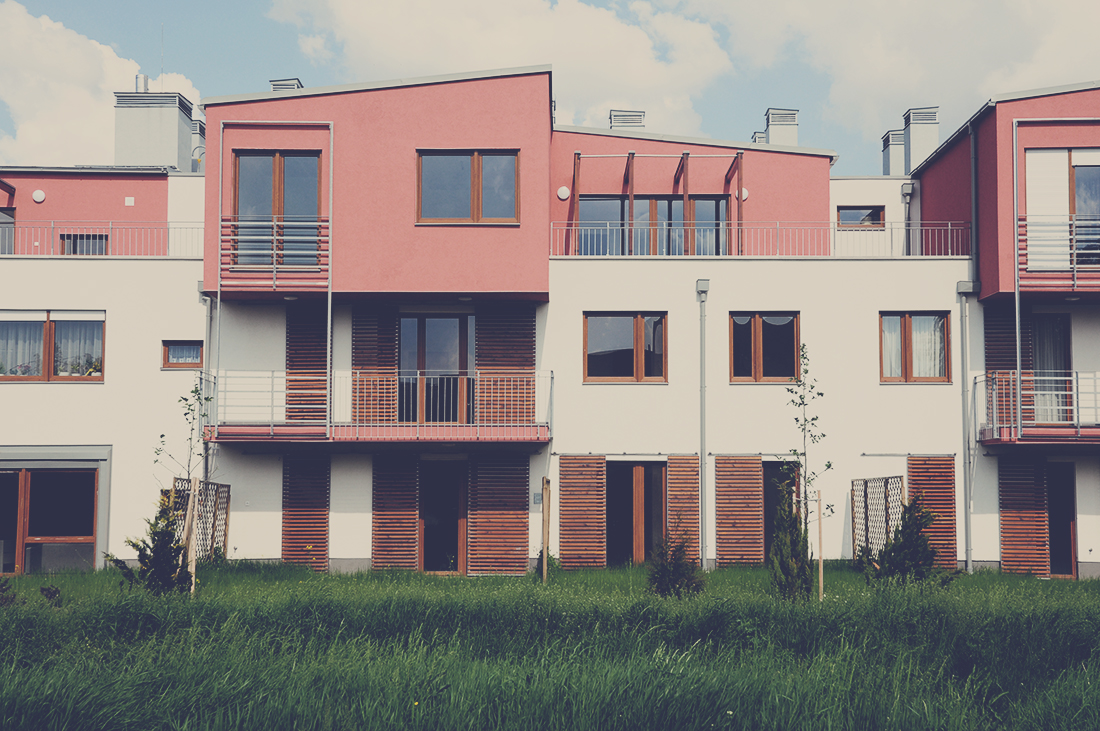 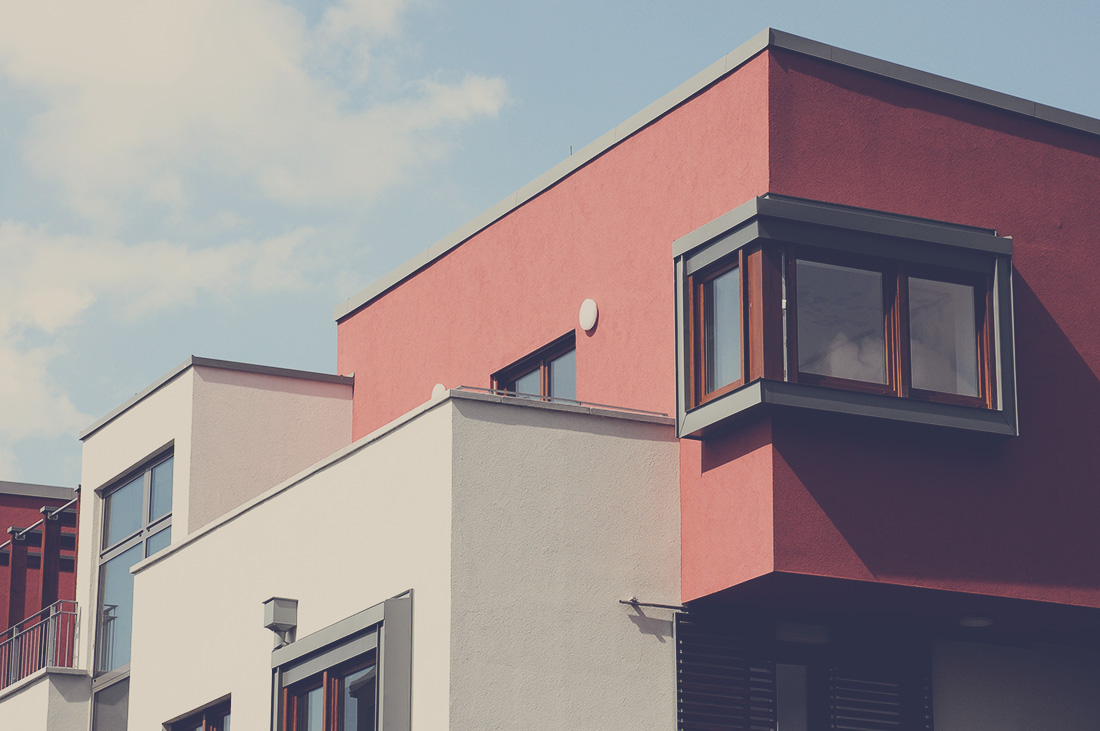 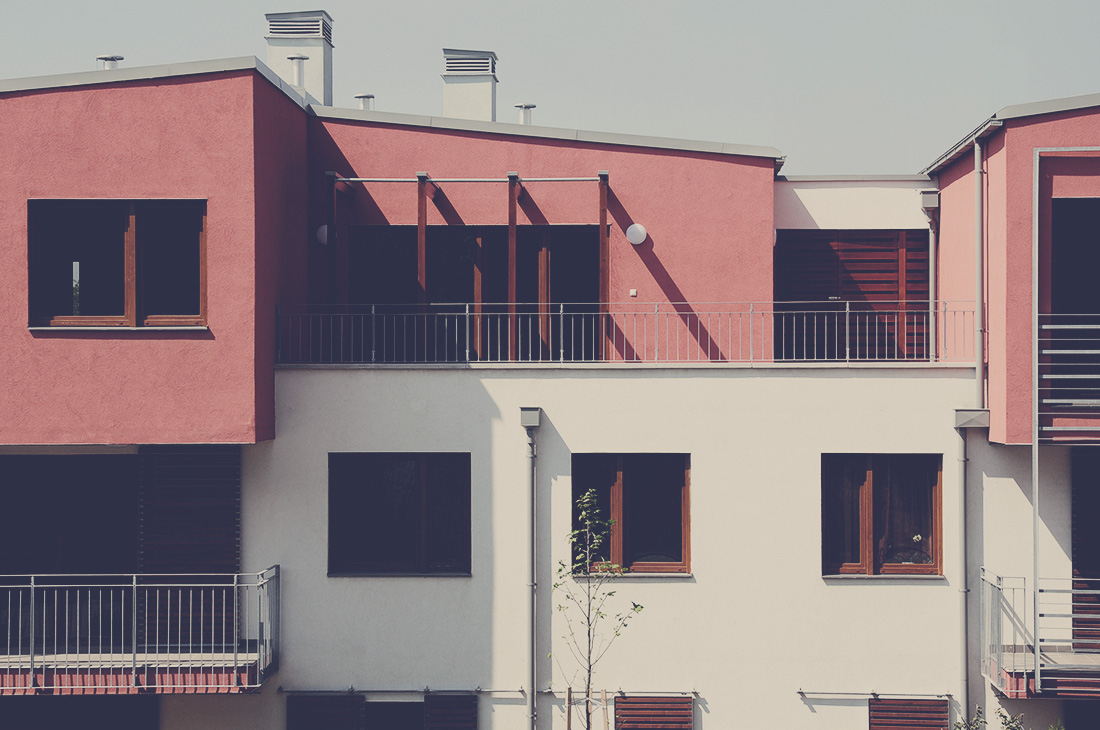 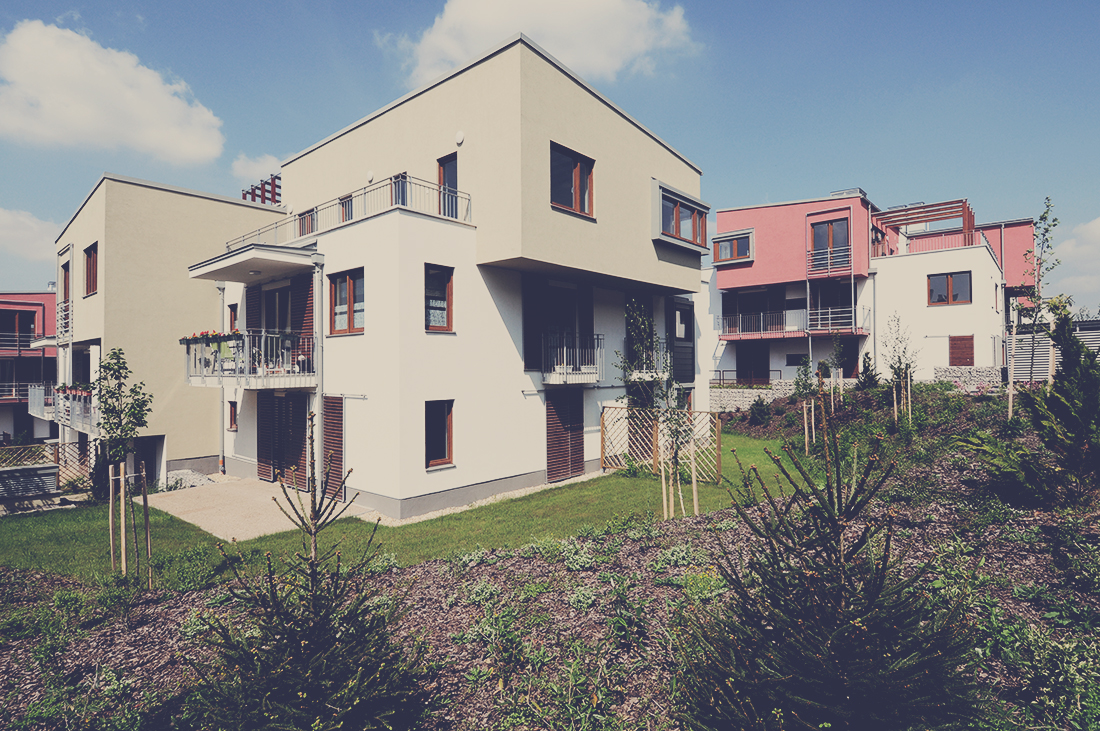 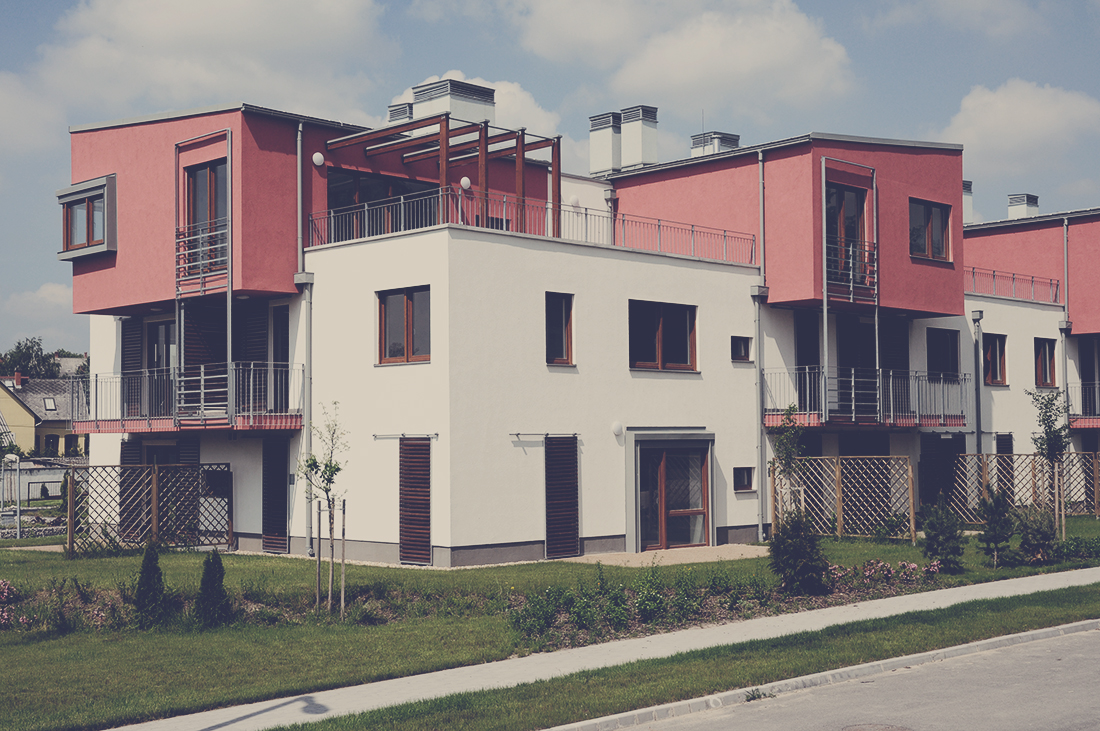 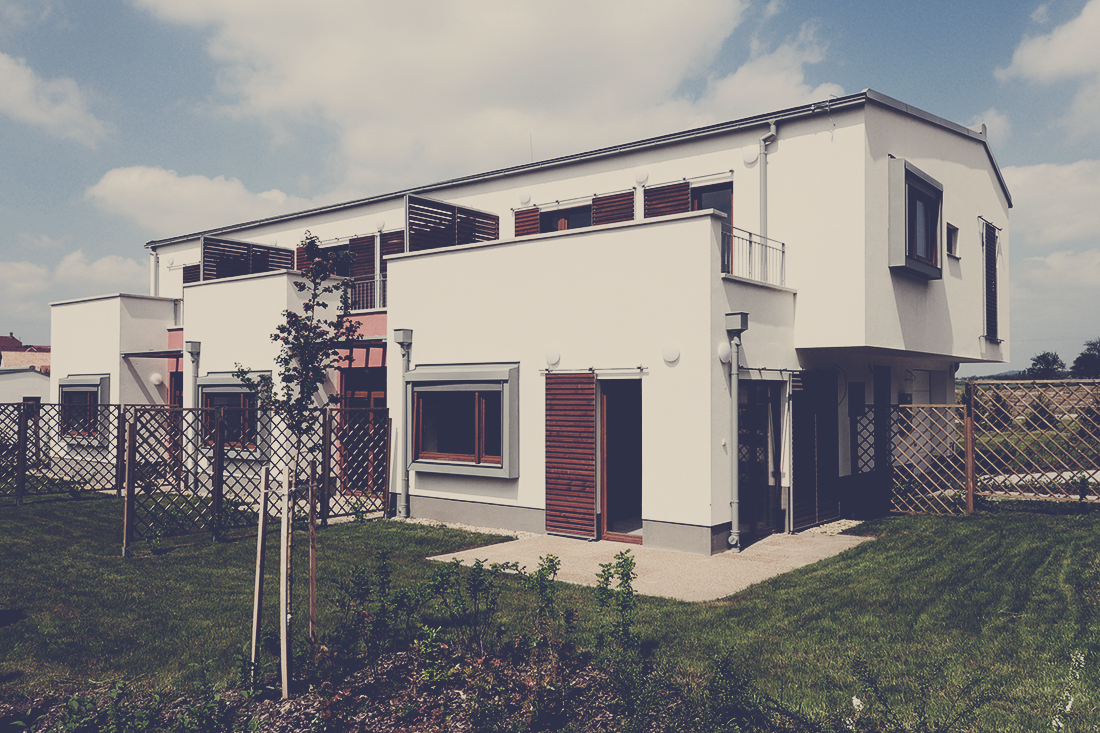 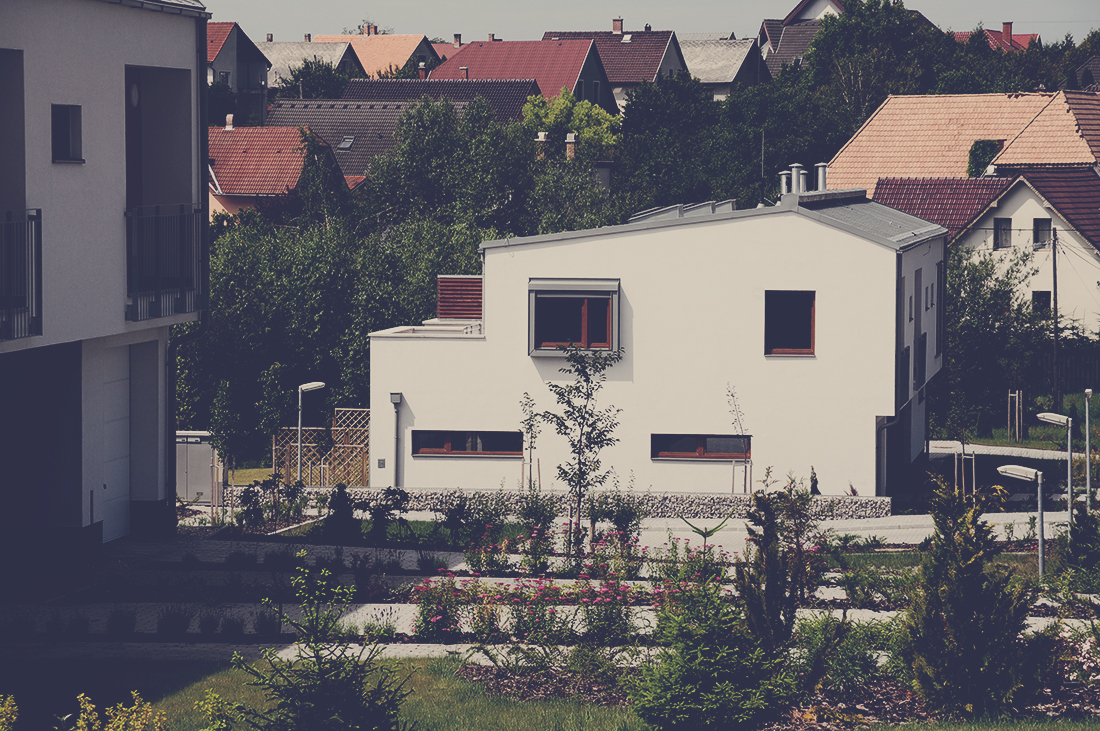