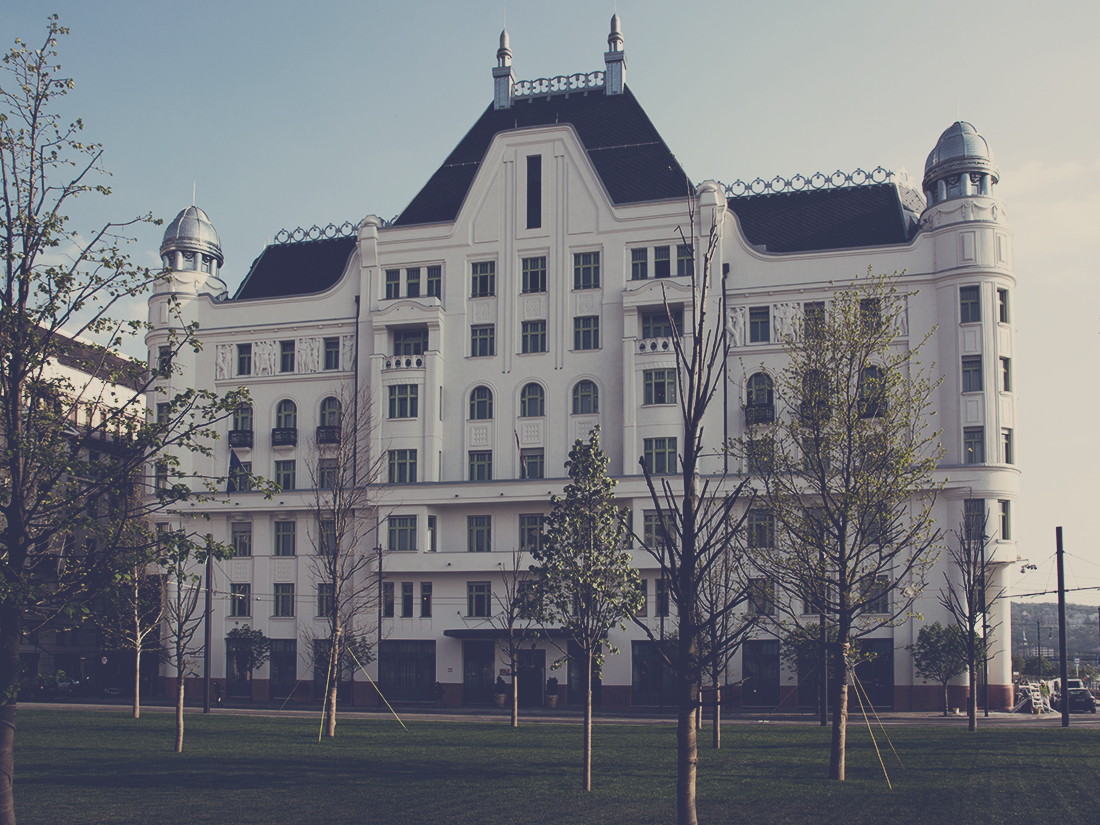 The reconstruction of the one-time Wellisch palace – the Ministry of Public Administration and Justice at the time of planning – was launched by the planning of the reconstruction of Kossuth tér. The single disturbing dissonance in the historical profile of the buildings surrounding Parliament is present in this building, which was a consequence of the insensitive restoration following the damage suffered by the roof during the war and of the bad or lack of renovation over the years.

The block bordered by Kossuth tér – Széchenyi embankment – Zoltán utca – Akadémia utca actually consists of two buildings: the apartment building on the square around Parliament was planned by a famous architect of the time, Alfréd Wellisch, and the southern Pensions Institute building on Zoltán utca was planned by architect Arthúr Sebestyén. Both buildings were constructed in 1912 in an eclectic style including certain elements of early Art Nouveau characteristic of Budapest apartment buildings in the early 1900s, according to urban, bourgeois taste.
The most important pre-image needed for our work was provided by the watercolour plan published in issue 10-11 of the publication Hungarian Architectural Art in 1911.

The purpose of the reconstruction was for the building to be worthy of joining the frame around the renewed Kossuth tér. On the sides bordering public area both the roof and the façade contour were restored in accordance with the original condition. At the same time we retained the 6th floor terrace constructed on the Danube bank side of Sebestyén house.
The single contemporary element of the restored building is the lean-to roof over the main entrance on Kossuth tér. We are constructing a modern lean-to roof rhyming with the atmosphere and style-age of the building that is still reserved and will be worthy of receiving the important persons arriving at the building. 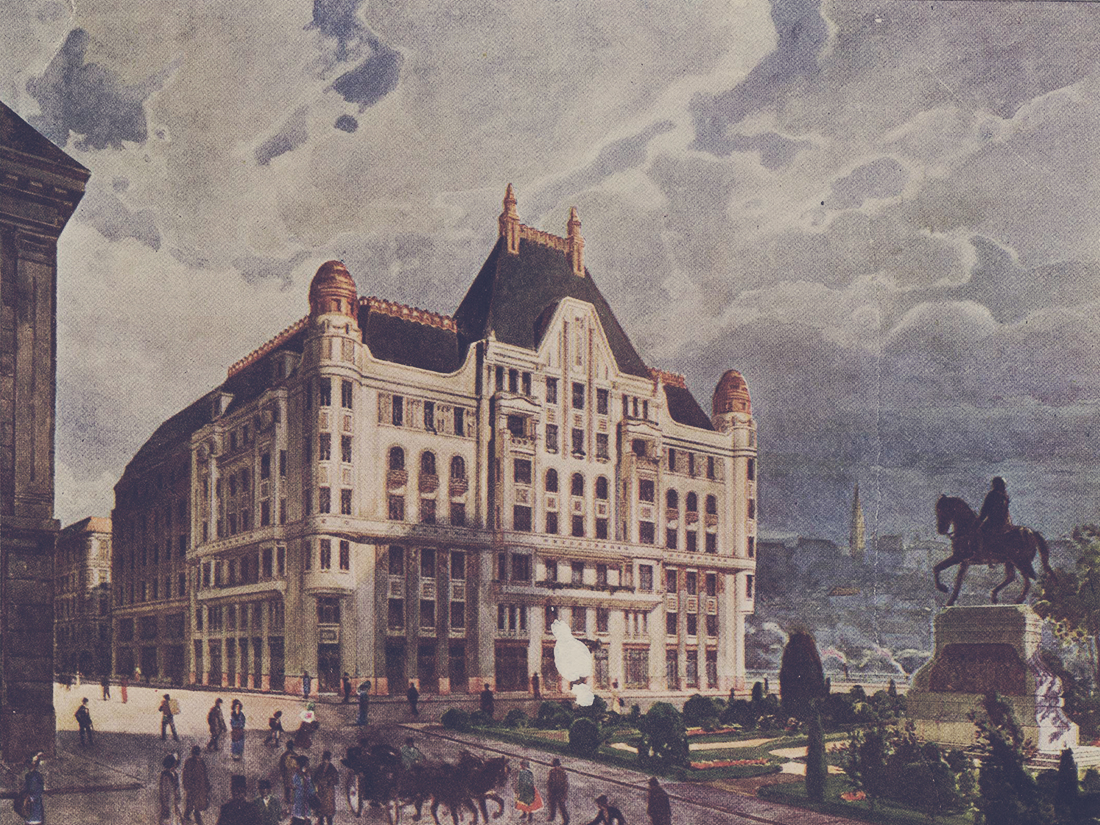 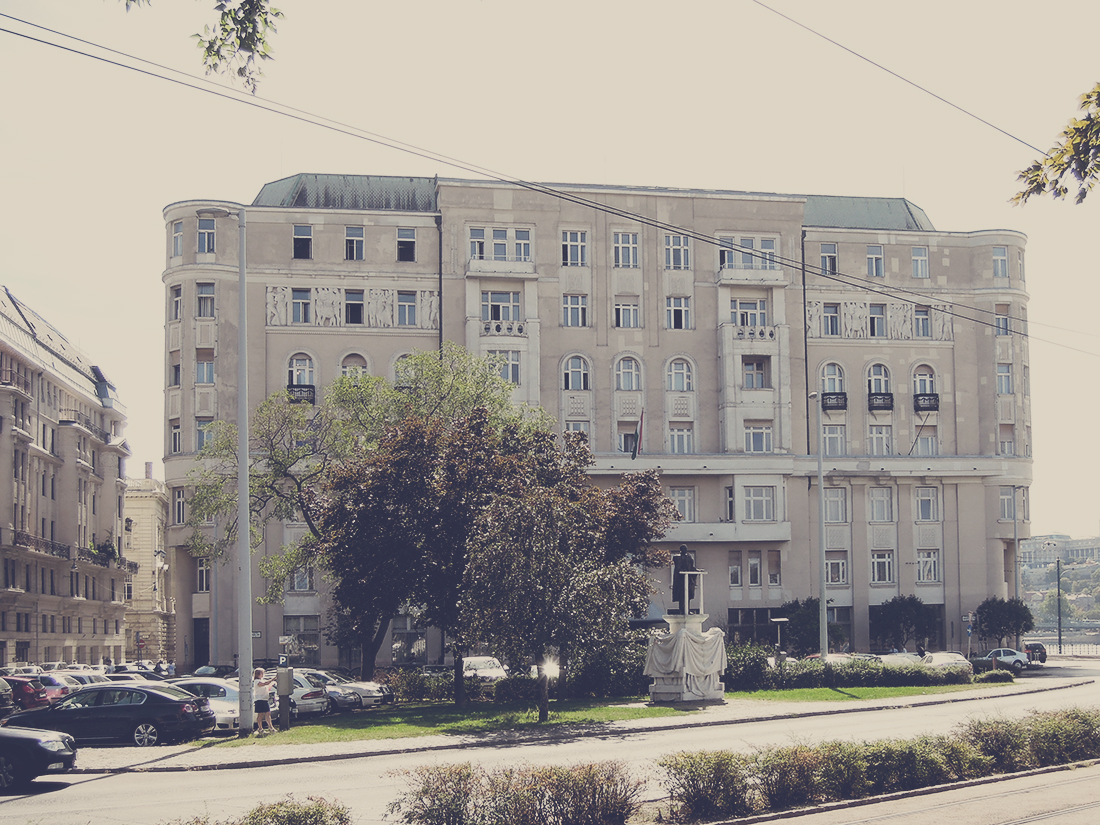 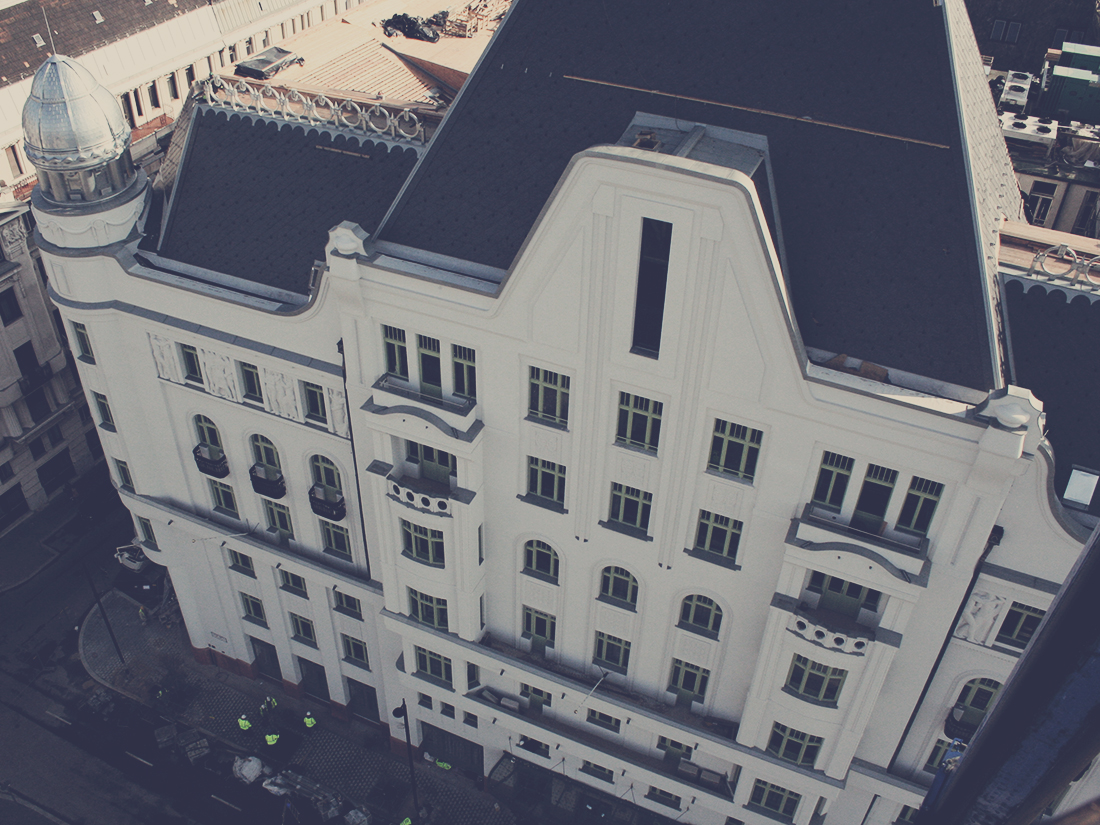 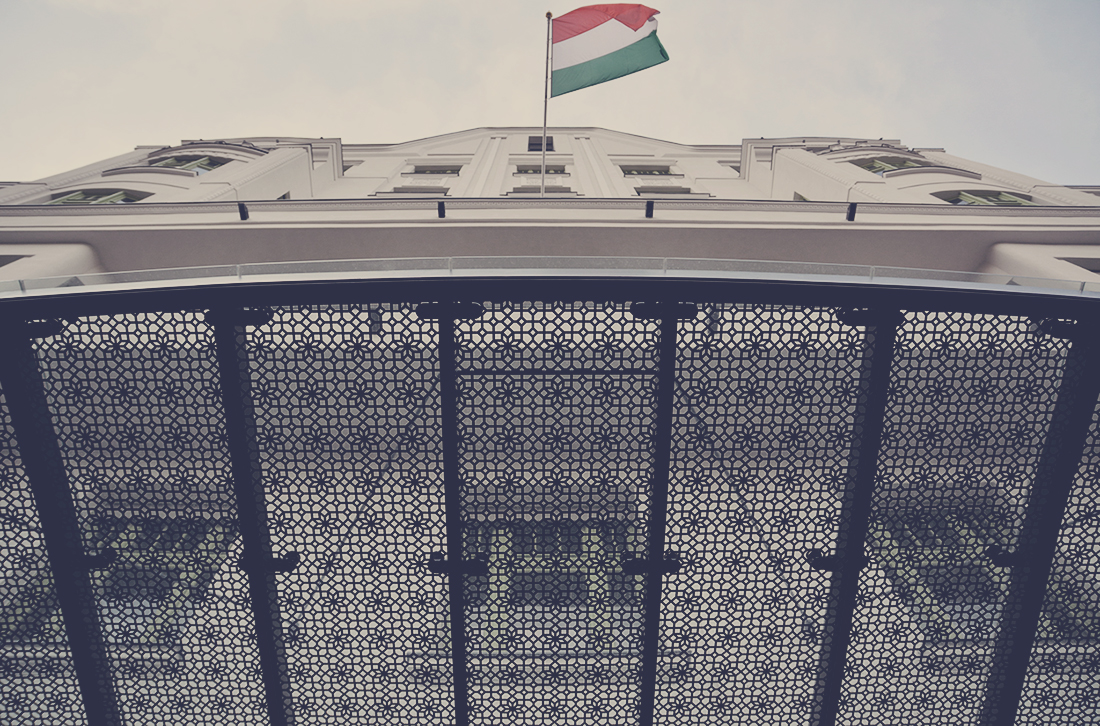 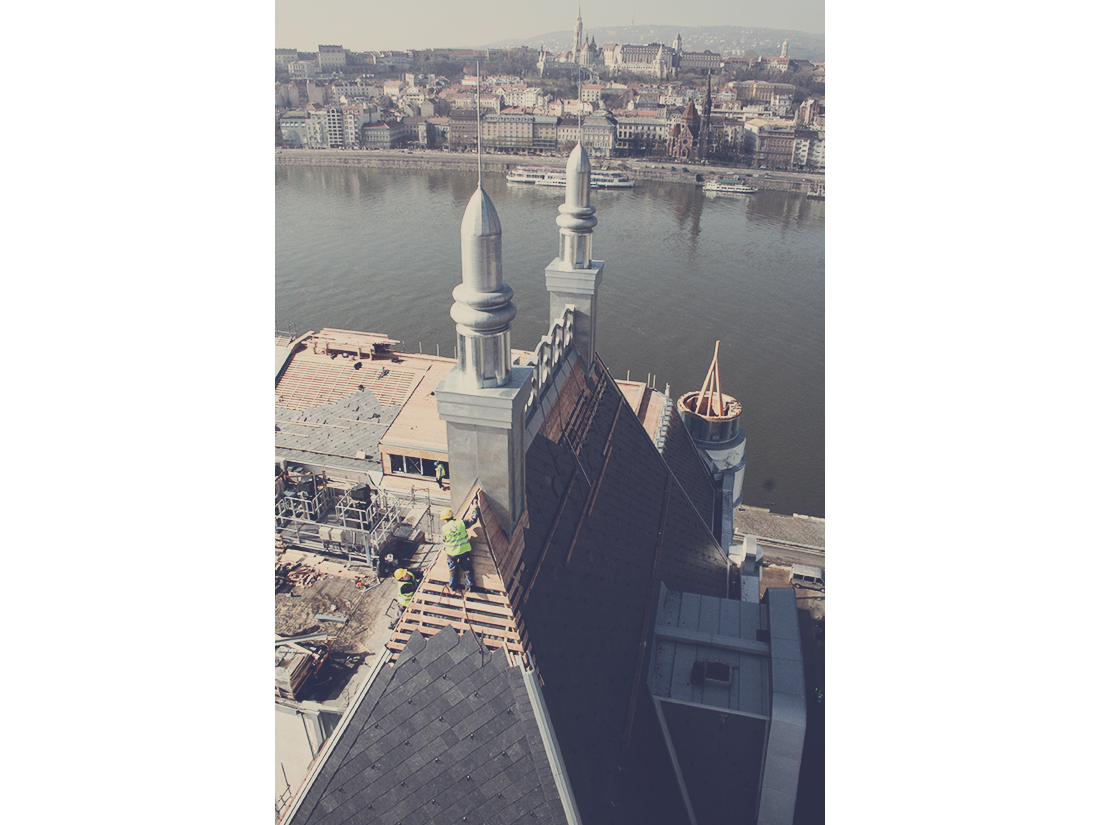 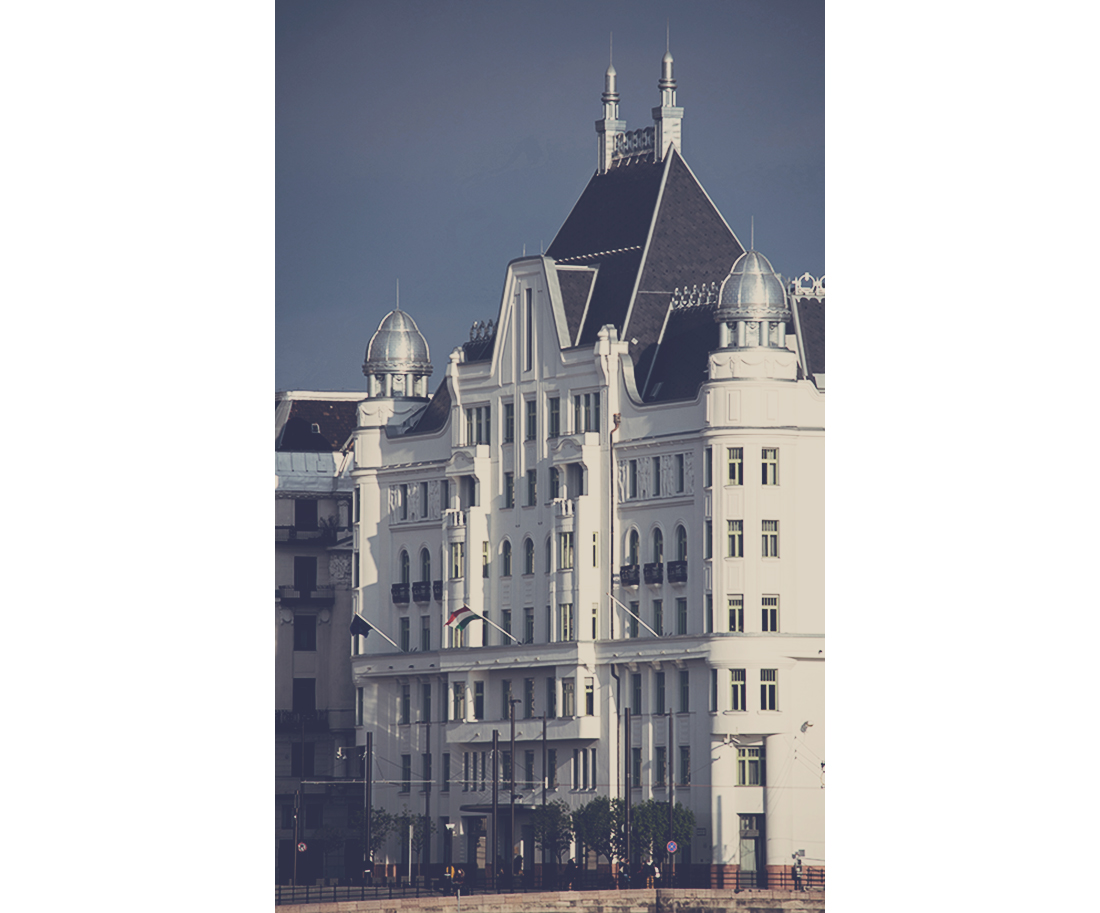 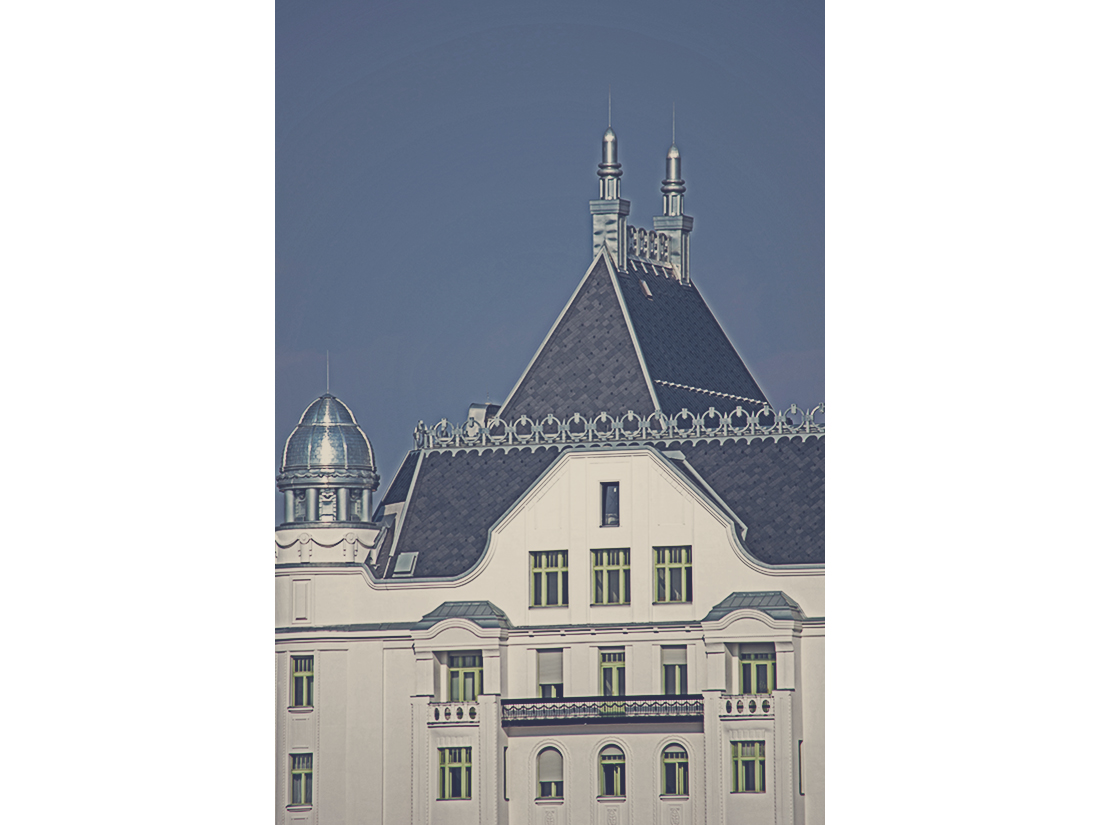 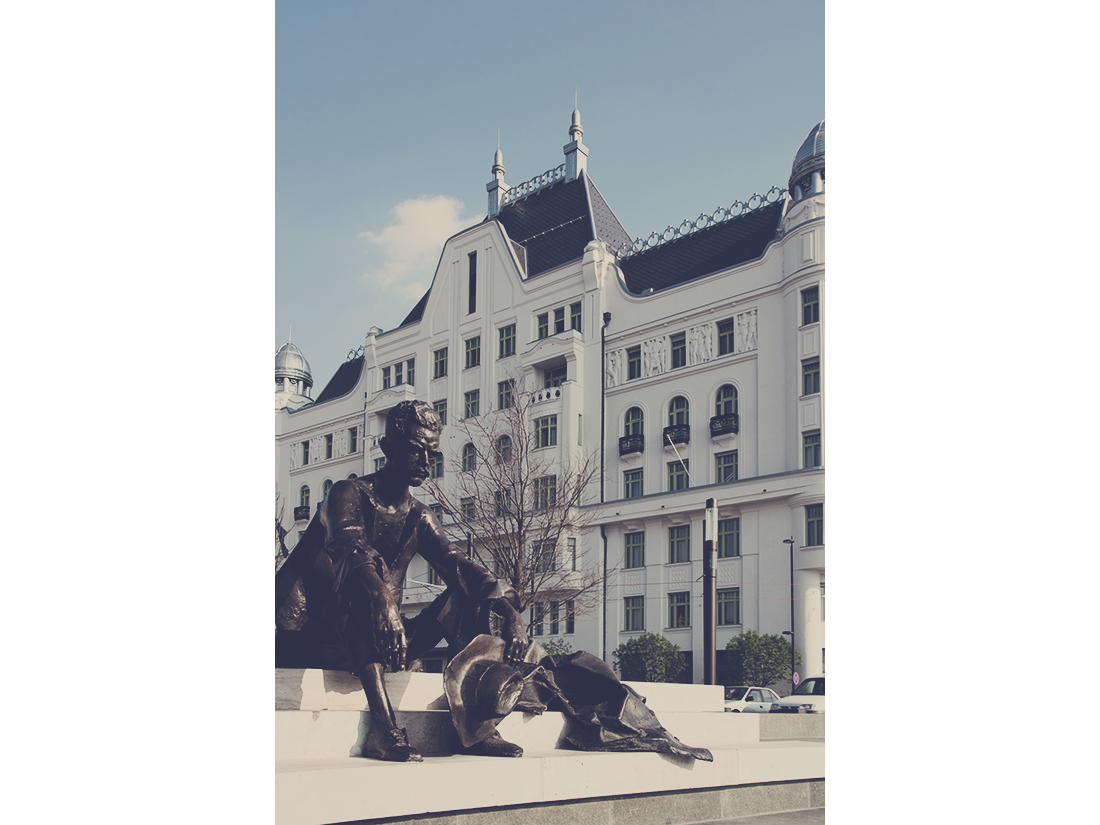 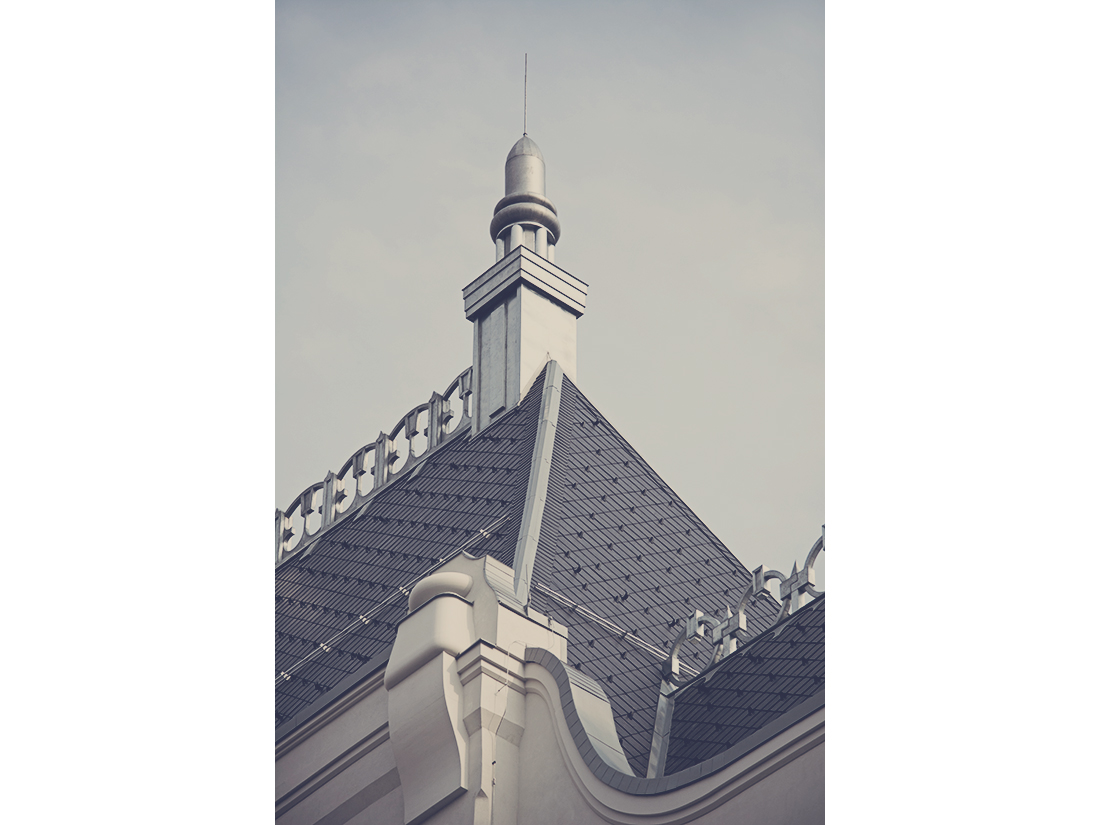 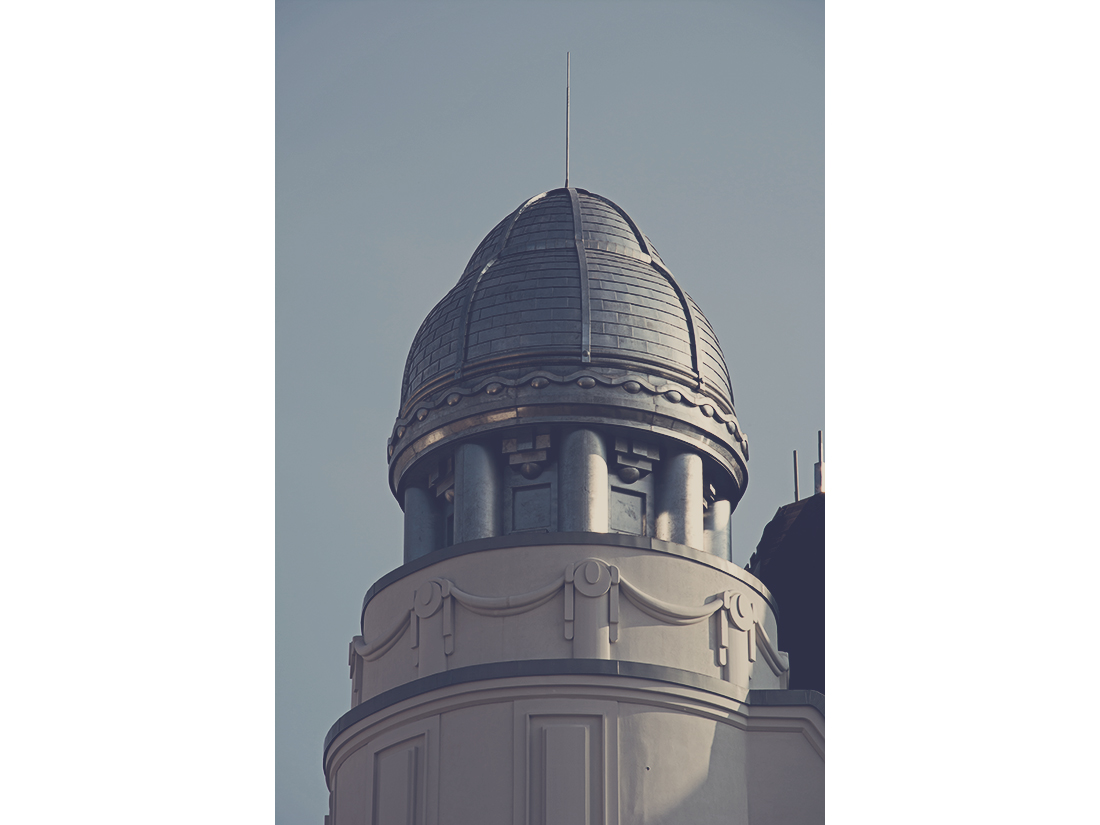 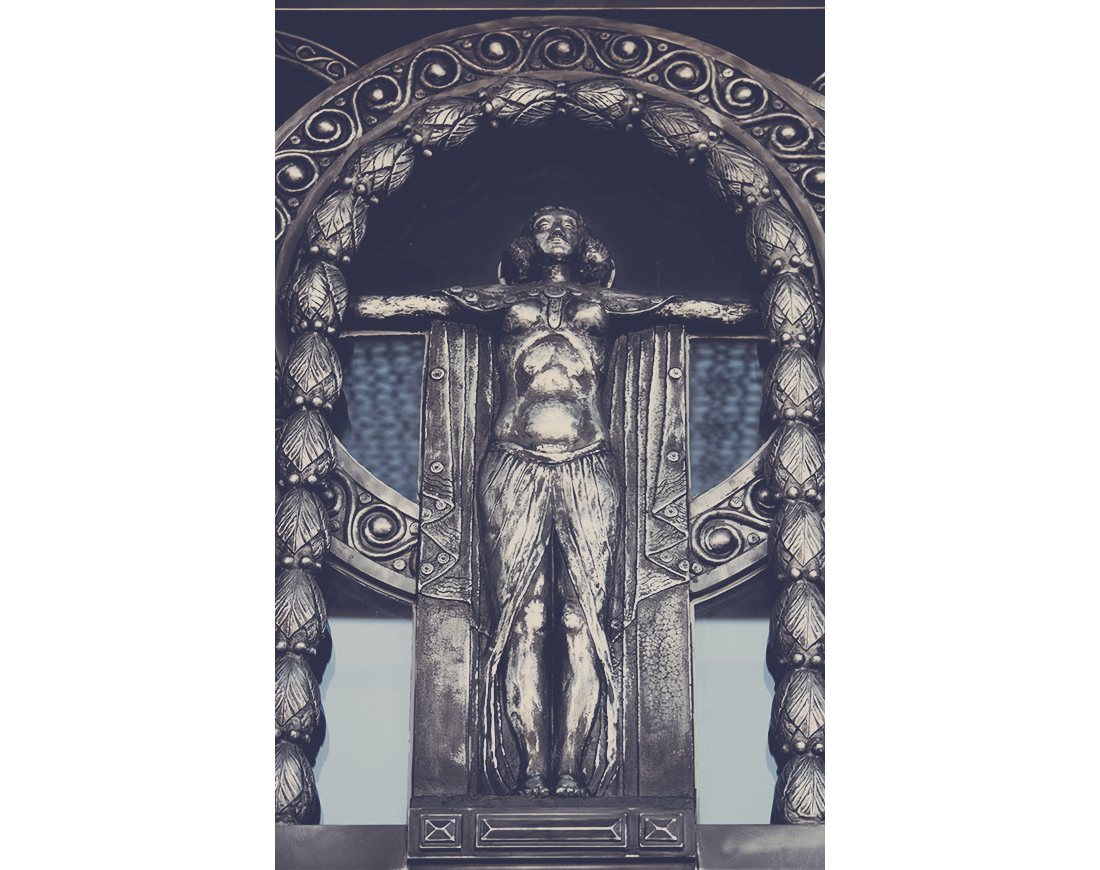